A Key Role for CEP63 in Brain Development and Fertility Discovered

In a joint study published by Nature Communications, an international team of scientists, including Marko Marjanović from the Ruđer Bošković Institute, indicates that the CEP63 protein plays a key role during brain development as it is involved in the correct division of stem cells in this organ. Furthermore, the researchers proved that CEP63 is associated with Seckel Syndrome, a rare disease that causes microcephaly and growth delays. Also, the researchers proved that the CEP63-depleted male mice are infertile. This is the first time that the relationship between this protein and sperm production is revealed. 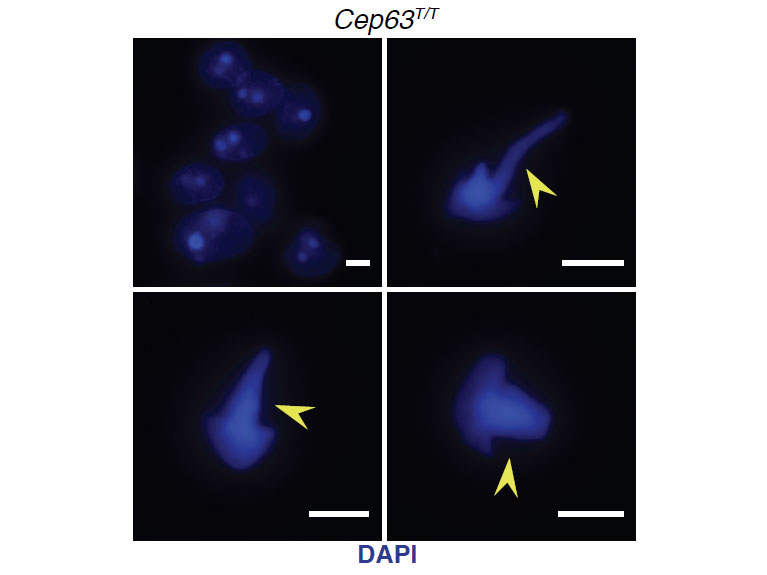 The scientists at IRB Barcelona have been studying the role of protein CEP63 and the mechanism associating the lack of CEP63functions with the development of Seckel Syndrome for some time now. In this paper, a team of scientists from the Institute for Biomedical Research (IRB Barcelona), the University of Madrid, University of Barcelona, Johannes Gutenberg University,  St. Jude Children’s Research Hospital in Memphis, FIRC Institute of Molecular Oncology in Milan, the Max Planck Institute and Croatian Ruđer Bošković Institute (RBI) proved that CEP63 protein plays a key role in brain development  because it is crucial in the proper division of stem cells of the central nervous system.

There are no treatment options for microcephaly to date. This defect in brain growth is present in several neurodevelopmental diseases, including Seckel Syndrome. “There are diagnostic tests for some of these kinds of pathologies that can be performed during pregnancy, but other than early detection, the expectant parents are limited to two choices, either to abort or to continue with the pregnancy, being fully aware of the outcome,” explains the North American scientist Travis Stracker. “Our research paves the way to explore therapeutic approaches for microcephaly involving the inhibition of the protein p53,” says the head of the Genomic Instability and Cancer Lab at IRB Barcelona.

The scientists describe that this protein triggers the death of brain stem cells. This occurs because cells without CEP63 have delayed cell division, leading them to enter programmed cell death through p53. “Cell death due to mutations in CEP63 is the main cause of the brain defects. When we prevent cell death by removing p53 from developing embryos, the brain develops to its normal size,” explains Jens Lüders, head of the Microtubule Organization Lab.

This finding paves the way to study whether p53 inhibitors could provide the basis of a future treatment to prevent microcephaly. “It is early to say that we have a treatment proposal for humans because we are in the first stage of discovery. Also, a normal sized brain does not imply a functional brain,” warn the researchers. “Our next goal is to test the p53 inhibitors currently available in the same mouse models and to characterise and analyse the long-term effects. Furthermore, p53 inhibition could be harmful because this gene has many functions in correct embryonic development,” they add.

The study also revealed that CEP63 is related to fertility in male mice. The researchers have discovered that this protein is involved in sperm production and, when absent, mice show severe infertility. “We know that CEP63 depletion leads to problems during meiosis, a specialized type of cell division that is required for male germ cells to produce sperm,” explains Stracker. “It is an interesting finding because in many cases fertility problems are not widely understood and this study provides a different molecular perspective to examine,” says Lüders.

The study has been financed by the “Plan Nacional” of the Ministry of Economy and Competitiveness and by the European Union programme Marie Curie Actions, through a postdoctoral grant awarded to Marko Marjanović, first author of the study.

'' This grant enabled me to stay and work at IRB Barcelona. I`ve spent 2,5 years working in labolatories of Dr. Stracker and Dr. Lüders and got a unique opportunity to acquire different techniques in working on mouse models in studies of human diseases. Now returning to the RBI I intend to take advantage of this acquired knowledge and experience in my future research projects at RBI. "- said Dr. Marko Marjanovic, a research associate in the Laboratory of Experimental Therapy in the RBI Division of Molecular Medicine. 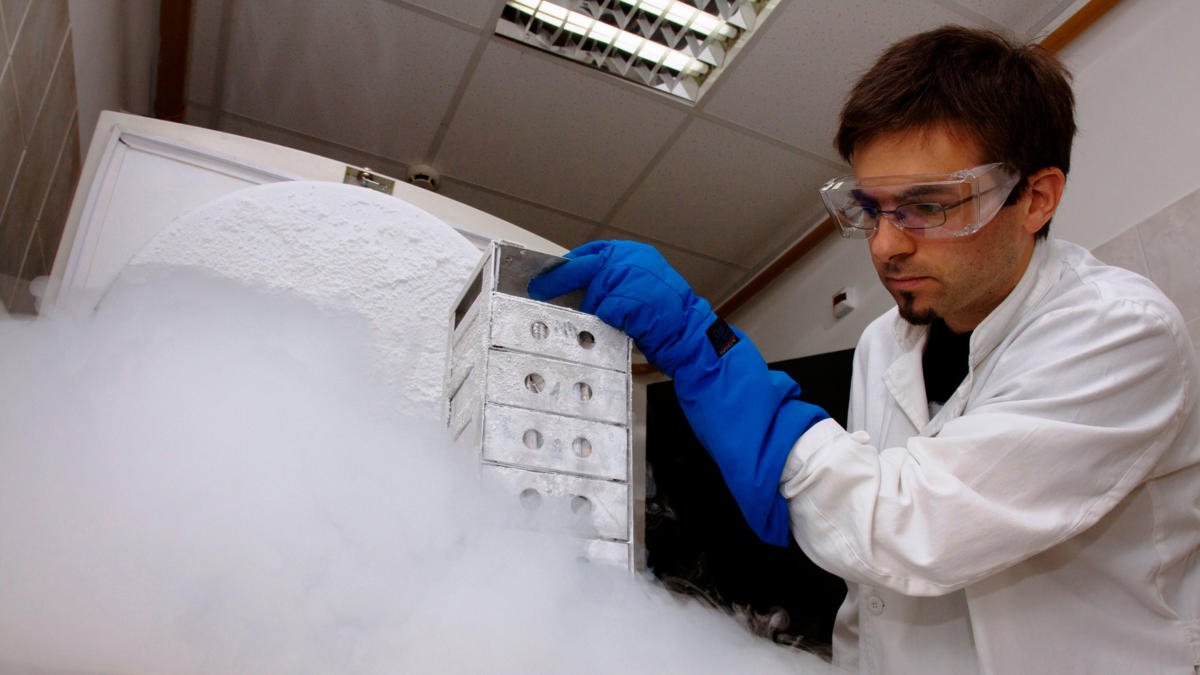