An international team of scientists, featuring Ivan Sović from the RBI Centre for Informatics and Computing and Associate Professor Mile Šikić from the Zagreb Faculty of Electrical Engineering and Computing (FER) together with their colleagues from A*STAR’s Genome Institute of Singapore (GIS), has developed a new method for data analysis from nanopore sequencing. The new method is characterized by high sensitivity, accuracy and speed of the alignment. 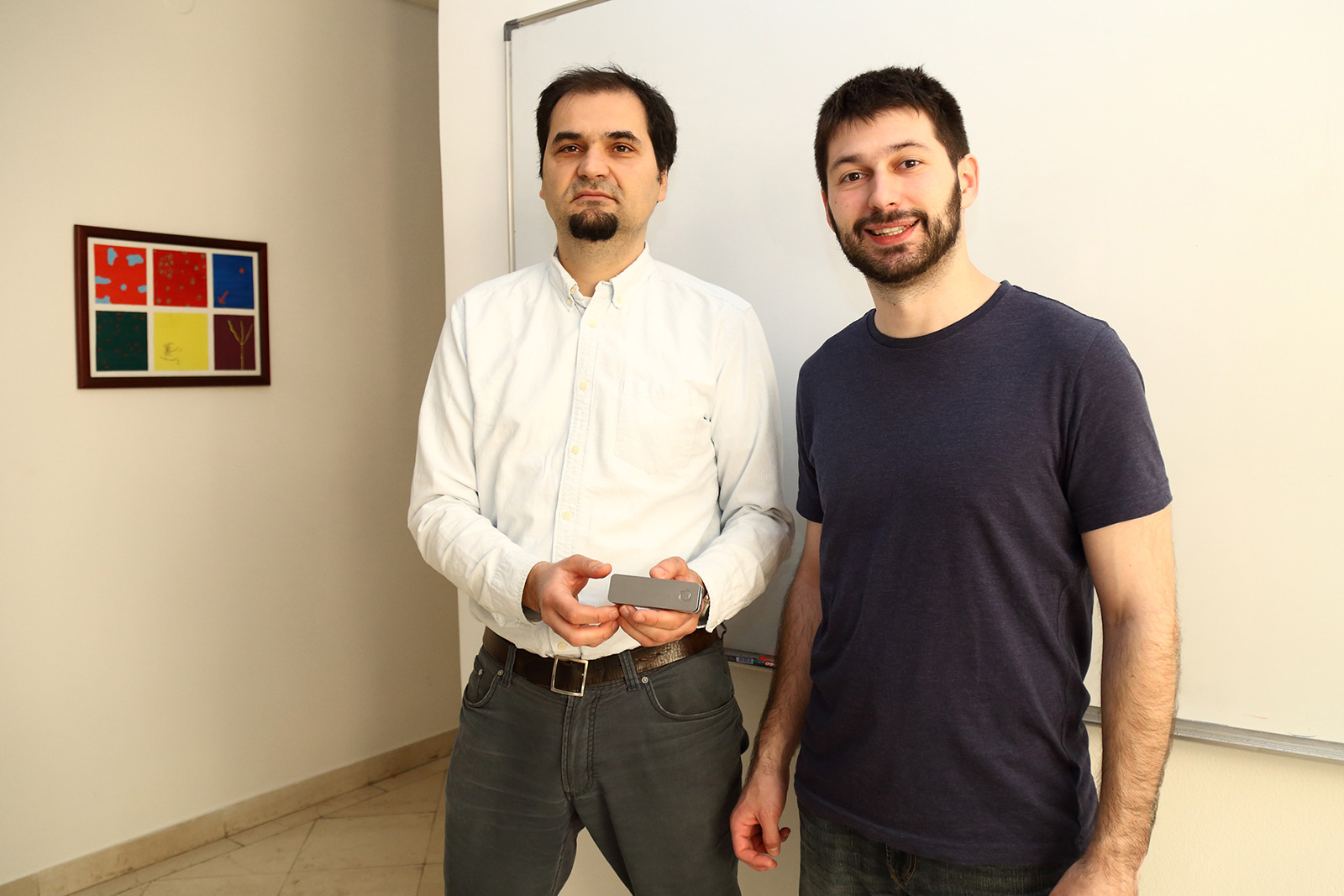 This method is an updated version of GraphMap software, which was specifically designed to analyse data from nanopore sequencing. This software has been lauded for its potential to revolutionise genomics in being rapid, cheap and portable, and able to provide results in real-time.

Reported in the scientific journal Nature Communications, the updated software makes more than 90% of the information coming out of an Oxford Nanopore Technologies (ONT) system usable. It is based on a hierarchical approach to the alignment in four steps. The aim was to keep high sensitivity, accuracy and speed of the alignment with each step.

The analysis of the DNA code of all life forms has been rapidly advancing due to the availability of new sequencing technologies to read DNA. Applications are widespread – from monitoring the spread of deadly infectious diseases, to improving crops and livestock, to sequencing human DNA for precision medicine that could improve clinical-decision making and improve healthcare outcomes.

Until recently, DNA sequencing machines have been expensive, bulky and cumbersome, rooting their use to a few research centres around the world. With the arrival of low-cost, portable sequencing technologies in early 2014, the field is transforming rapidly and may soon go the way of the revolution in personal computing.

One of such new generation DNA sequencers was released in spring 2014. Namely, ONT released the thumb drive-sized DNA sequencing technology, which was cheap, portable and easy to use. However, it has been a challenge to interpret the resulting information as the characteristics of the data produced were very different from other sequencing technologies for which existing analysis tools were designed.

Moreover, while DNA analysis has become easier, it is still error-prone and could be made more robust.

''Second generation devices had error-rates of only one to two percent. With new devices, that number reaches over ten percent, and in our research in case of ONT device we worked with an error-rate of thirty-five percent. It's a very big error-rate, but because of very long sequences that ONT devices generate, the relevant information is preserved exactly in these fragments despite the large error-rate. Our goal was to develop a good enough algorithms that could handle this information, regardless of the error-rates.’’ - explains Ivan Sović, PhD researcher at the RBI Centre for Informatics and Computing and first co-author of the published study.

''This is exactly what we managed to do. We developed a full range of algorithms that were able to make more than ninety percent of data coming out of an ONT system usable. In doing so, we were dealing with two fundamental problems in bioinformatics - assembly and alignment of genome. We united this set of algorithms in a single method which we named GraphMap''- concludes professor Mile Šikić, Head of the FER Laboratory for Bioinformatics and Computational Biology and the first co-author of the study.

Expressing his excitement for the future of genomics, Dr Nagarajan, corresponding author and Principal Investigator of Computational & Systems Biology at the GIS noted, ‘’Advances in DNA technologies have been truly mind-boggling and we are delighted to play a part in this revolution. GraphMap resulted from a wonderful trans-national collaboration with Ivan Sovic and Mile Sikic. Together, we hope that GraphMap will serve as a valuable addition to the toolbox for nanopore sequence analysis.”

Full text of the Nature Communications paper can be accessed online.