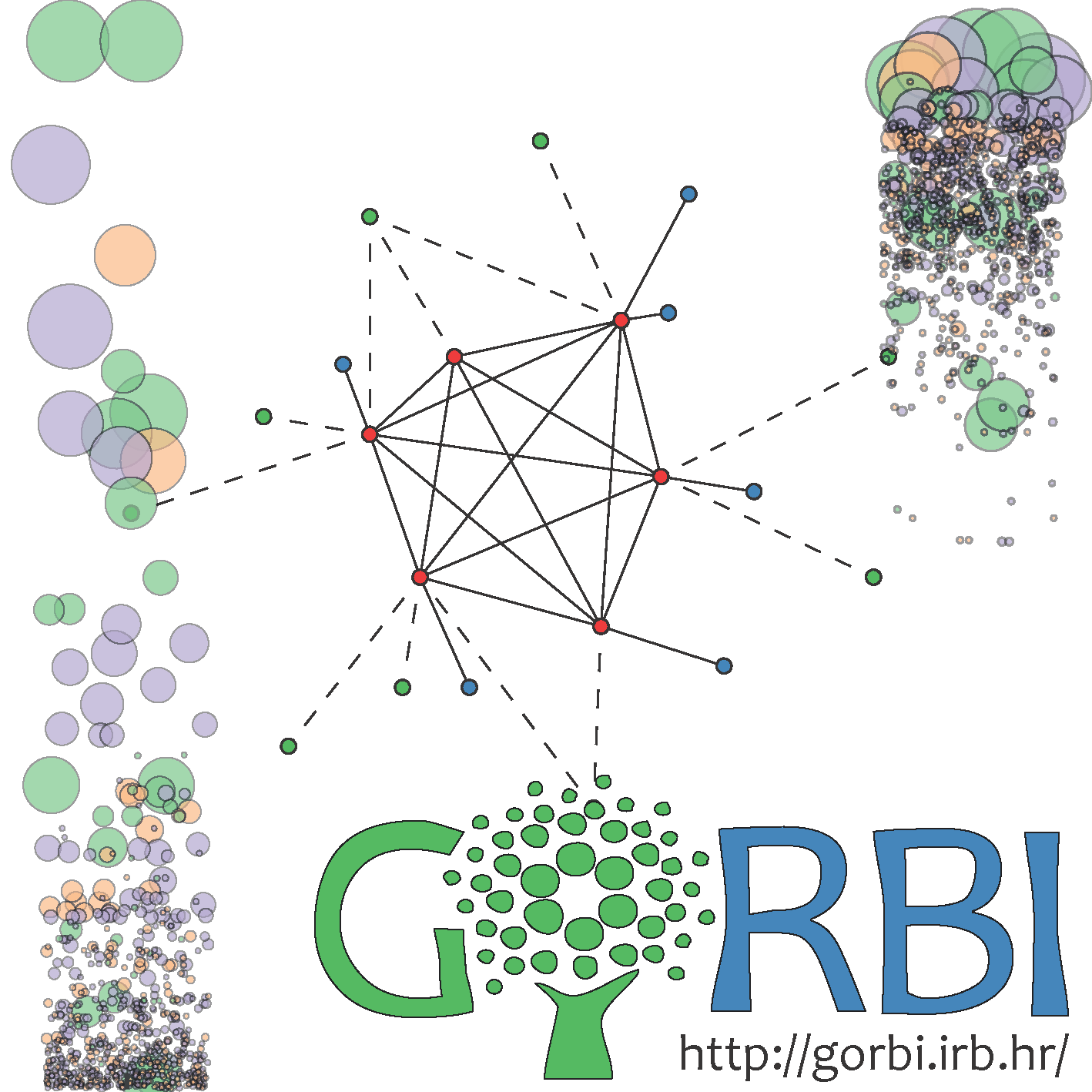 The new method will reduce the cost and duration of often expensive and time-consuming experiments, and is intended for scientists engaged in fundamental research as well as ecologists, toxicologists and pharmacists.

The study results were published in renowed journal PLOS Computational Biology in paper titled Phyletic profiling with cliques of orthologs is enhanced by signatures of paralogy relationships.

Molecular biology has rapidly advanced since the discovery of the basic flow of information in life, from DNA to RNA to proteins. In the last two decades, and particularly after the completion of the Human Genome Project, there has been an explosion of technologies that allow the broad characterization of these macromolecules.

While both the number and the diversity of sequenced prokaryotic genomes grow rapidly, the number of specific assignments of gene functions in the databases remains low and skewed, i.e. in the best explored microorganism, intestinal bacterium, Escherichia coli the function of approximately 600 genes still remains unknown. Extensive experimental studies are necessary in order to determine function of a single gene among thousands of genes in each prokaryote (bacteria and archaea).

To aid in understanding the full set of newly sequenced genes, RBI scientists created a novel computational model for assignment of function to prokaryotic genomes. Unlike existing methods, this method takes into account the differences in the evolution of genes by speciation (the emergence of species) from a common evolutionary descent, and of those genes created by duplication i.e. evolution of genes within the same species, thus increasing the resolution among the gene functions of the bacteria and archea, while achieving a higher percentage of correct predictions.

The result is an innovative framework for orthology and paralogy-aware phyletic profiling that provides a large number of computational annotations with high predictive accuracy in train/test evaluations.

This novel computational method is a result of the GORBI (Gene Ontology at Ruđer Bošković Instiute) project funded by the Croatian Ministry of Science, Education and Sport iProjekti scheme, launched by the RBI scientists in the cooperation with their colleagues from the ETH Zurich in Switzerland, Jozef Stefan Institute in Ljubljana, Slovenia, and Mediterranean Institute for Life Sciences in Split, Croatia. The GORBI web application is actually a database of obtained results available to all potential users via simple, intuitive and completely free interface for data access.

The results were confirmed in cooperation with Anita Kriško, PhD, MEDILS, who performed experiments on 38 E. coli knockout mutants, which showed that novel model provided realistic estimates of predictive accuracy. The model has so far been applied on 998 prokaryotic genomes, and results include ~400000 specific annotations with the estimated Precision of 90%, ~19000 of which are highly specific—e.g. “penicillin binding,” “tRNA aminoacylation for protein translation,” or “pathogenesis”—and are freely available at http://gorbi.irb.hr/.