Ideas that development of embryos mirrors evolutionary history are well known even outside biological circles. However, due to the lack of tools that would allow explicit quantitative testing, the scientific status of this elusive concept has been unclear. Evolutionary geneticists, Tomislav Domazet-Lošo and Diethard Tautz, from Ruđer Bošković Institute in Zagreb (Croatia) and Max Planck Institute for the Evolutionary Biology in Plön (Germany) devised a new approach that measures phylogenetic age of the expressed genes across ontogeny and showed that phylogeny-ontogeny correlation is real. The results are published in the 9th December issue of Nature as a cover story. 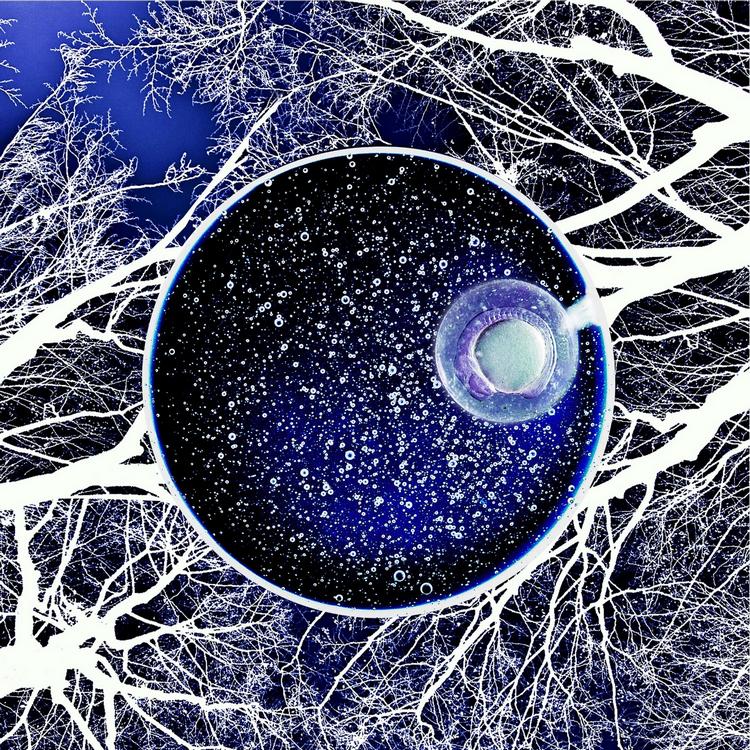 Short history of the concept

Prominent biologist of 19th century like Karl von Baer, Charles Darwin and Ernst Heackel strived to link morphological changes that could be observed in development of an individual (ontogeny) with morphological diversity seen across divergent species of animals (phylogeny). It was well established at that time that ontogeny mimics some aspects of historical expansion of animal diversity, however it was a matter of vivid debate what is the cause of these parallelisms and how strong and general they are.

Astonishingly, controversy did not diminish in the next century despite the tremendous advances in genetics, developmental and evolutionary biology. Illusive nature of parallelisms between ontogeny and phylogeny irritated some researchers to the extent that they dismissed their existence altogether, and, as Stephen J. Gould elaborated in his book "Ontogeny and Phylogeny", the subject almost became taboo.

The interest for this problem has been revived by the synthesis of developmental and evolutionary biology (Evo-Devo) in the last decades of 20th century. Some Evo-Devo researchers suggested that understanding of ontogeny-phylogeny relationship requires a clear genetically based quantitative approach to effectively tackle the problem. However, effective quantitative analysis has been precluded so far by a lack of straightforward approaches for simultaneous mapping of genes on the ontogenetic and phylogenetic hierarchy.

Phylogenetic age of the transcriptome

As a result of joint project between Ruđer Bošković Institute in Zagreb (Croatia) and Max Planck Institute for the Evolutionary Biology in Plön (Germany), which was in part supported by the Croatian Unity Through Knowledge Fund, evolutionary biologists Tomislav Domazet-Lošo and Diethard Tautz, in the latest issue of Nature, have shown how to overcome this problem.

Building on their previously developed "phylostratigraphic" method that establishes phylogenetic scale in the genome, researchers devised a measure that successfully ties phylogenetic and ontogenetic hierarchy. This measure called transcriptome age index (TAI), in a very intuitive way summarizes the phylogenetic age of all active genes at any stage of ontogeny. The higher the TAI, the younger the set of expressed genes.

Armed with this new tool, scientist from Zagreb and Plön generated a fine-grained series of gene expression data that covers zebrafish ontogeny from the fertilized egg until the aged adults. Obtained TAI profiles in zebrafish, a model fish species, showed in a surprisingly clear way that correlation between phylogeny and ontogeny on the molecular level indeed exists. "This immediately warned us that morphological pattern recognition capabilities of 19th century pioneers are not to be underestimated" – explained dr. Domazet-Lošo.

The phylotypic stage, a mid-embryonic stage that shows the lowest morphological variability across vertebrates, has been especially elusive and in the focus of the phylogeny-ontogeny debate. According to a popular "hourglass" model of development before and after this stage, increased morphological variability is expected. "The recovered TAI profile is faithfully mirroring the hourglass model of development and clearly marks the phylotypic stage where the oldest set of genes is expressed. This is the first clear support for the model and the phylotypic stage at the molecular level" - confirm the researchers.

However, it still remains unclear why this across species pattern exists after all. Currently there are two explanations. According to an adaptive scenario the phylotypic period represents ecologically the most protected period during development where there is reduced need for adaptive change. In contrast, the constraint hypothesis holds that the phylotypic stage is the least variable one due to the internal developmental mechanics. In the same issue of Nature an independent group from Max Planck Institute in Dresden published a story that goes in favor of this later hypothesis.

The old get older

Nevertheless, surprises did not stop there, as the TAI showed additional regularities that were completely unexpected. Probably the most peculiar finding reported by Domazet-Loso and Tautz is that adult aging animals are expressing increasingly older genes as the aging advances. A possible interpretation for this pattern is that animals beyond reproductive age are not visible to natural selection and can not therefore be subject to specific adaptations any more. To evaluate these results the team applied the same approach on available data from distant animal species like flies and nematodes where they found the same trends.

"In a broader perspective, this study shows that correlate between phlogeny and ontogeny is not a myth, and that once disputed ideas of von Baer, Darwin and Haeckel have to be revisited. It will be highly exiting to apply our approach in other animals with quite diverse body plan organization and life history strategy", explained dr. Domazet-Lošo.