These results could contribute to clearing out some important biological questions related to the role of non-coding repetitive DNA sequences in the structure and evolution of the bivalve genomes. 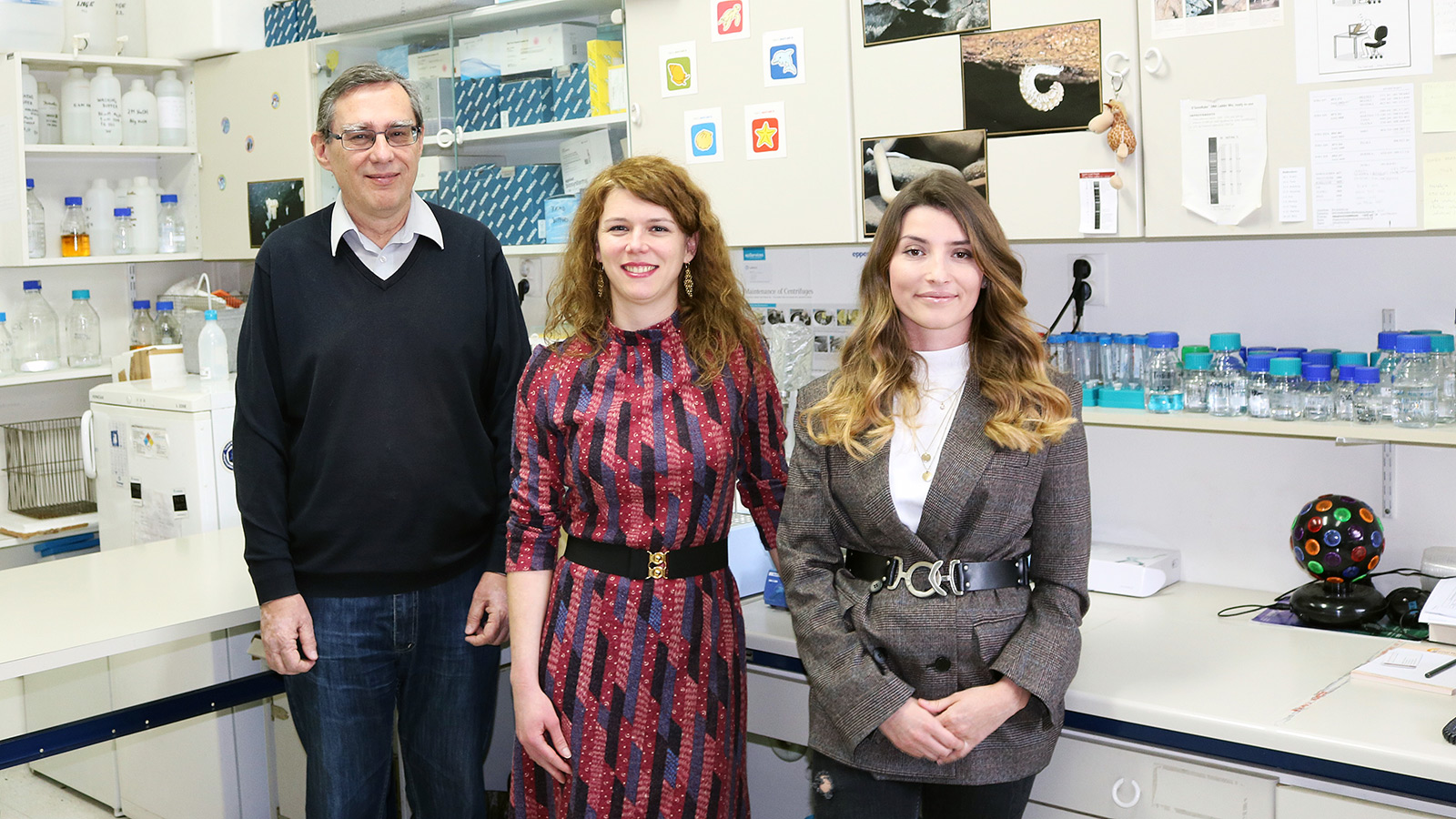 The RBI molecular biologists have teamed with their colleagues from the University of Vigo and the University of Bologna to shed light upon the genetic elements that play a significant role in restructuring the host genome in eleven bivalve species.

These results could help clear out some important biological questions regarding the role of non-coding repetitive DNA sequences in the structure and evolution of the genomes of these economically and environmentally important organisms. The research results were published in the distinguished multidisciplinary journal ‘Scientific Reports’ part of the Nature Publishing Group.

''This part of the genome, later named non-coding DNA, contains very diverse DNA sequences that are very often present in a large number of repetitions and whose evolution is very dynamic. Increasing number of studies is focused on non-coding DNA as it is involved in many processes crucial for the proper functioning of the cell and organism. Moreover, researchers have demonstrated its association with some diseases, and its influence on the evolution of the genome,'' explains the lead author of the recently published study, Dr Eva Šatović from the RBI Laboratory for Structure and Function of Heterochromatin.

''Our group’s research is focused on a number of different types of non-coding sequences, satellite DNA and mobile genetic elements, in terms of the: origin, structure, and evolution of these sequences in the genomes of various invertebrate model organisms, including bivalves which were model organisms used in this work'' explains Dr Miroslav Plohl, Head of the RBI Laboratory for Structure and Function of Heterochromatin and one of the lead authors.

Bivalves are a group of organisms still poorly characterized at the genomic level. However, due to their increasing economic potential and ecological importance, these organisms are nowadays becoming the research subject of scientists all around the world, as evidenced by the rapidly increasing number of sequenced bivalve genomes.

''These organisms are of particular commercial importance in aquaculture due to their high nutritional value, while from an ecological point of view they are also interesting, as numerous invasive species can be found among them'' explains Dr Šatović.

Within this research, this team of scientists has discovered and described for the first time in bivalves a mobile genetic element called Terminal-Repeat Retrotransposon in Miniature (TRIM).

‘’These are small non-autonomous LTR retrotransposons consisting of two terminal direct repeats surrounding a short internal domain. The detection and characterization of these elements has been mainly limited to plants, while very few reports within animal kingdom exist. Here we present the first findings of a TRIM element in bivalves, and among the first in the kingdom Animalia,’’ explains Dr Šatović.
If we assume a strictly vertical inheritance, estimated age of this element would be 516 Ma, and there are indications that horizontal transfer is also involved in the spread of this element.

''The long-standing cooperation of the RBI Laboratory for Structure and Function of Heterochromatin with our colleagues from Spain and Italy has already resulted in several collaborative studies as well as short study visits, and we believe this successful scientific collaboration will continue to produce such effective results.

We hope that this study, as well as further research, will help shed some light on the important biological questions related to the role of non-coding repetitive DNA sequences in the structure and evolution of the genomes of these economically important organisms,'' concludes Dr Plohl.