Scientists of the RBI Laboratory for Molecular Physics and Synthesis of New Materials Dr Dubravko Risović, Dr Hrvoje Gebavi and Dr Mile Ivanda have published in the prestigious journal Applied Surface Science (IF. 6.2) the paper entitled 'Influence of fractal and lacunar characteristic of a nanostructured substrate on SERS enhancement'. The results of the research greatly contribute to the understanding of the influence of hitherto unexplored topological aspects, fractality and lacunarity, of nanostructured substrates on the enhancement of surface-enhanced Raman scattering (SERS). 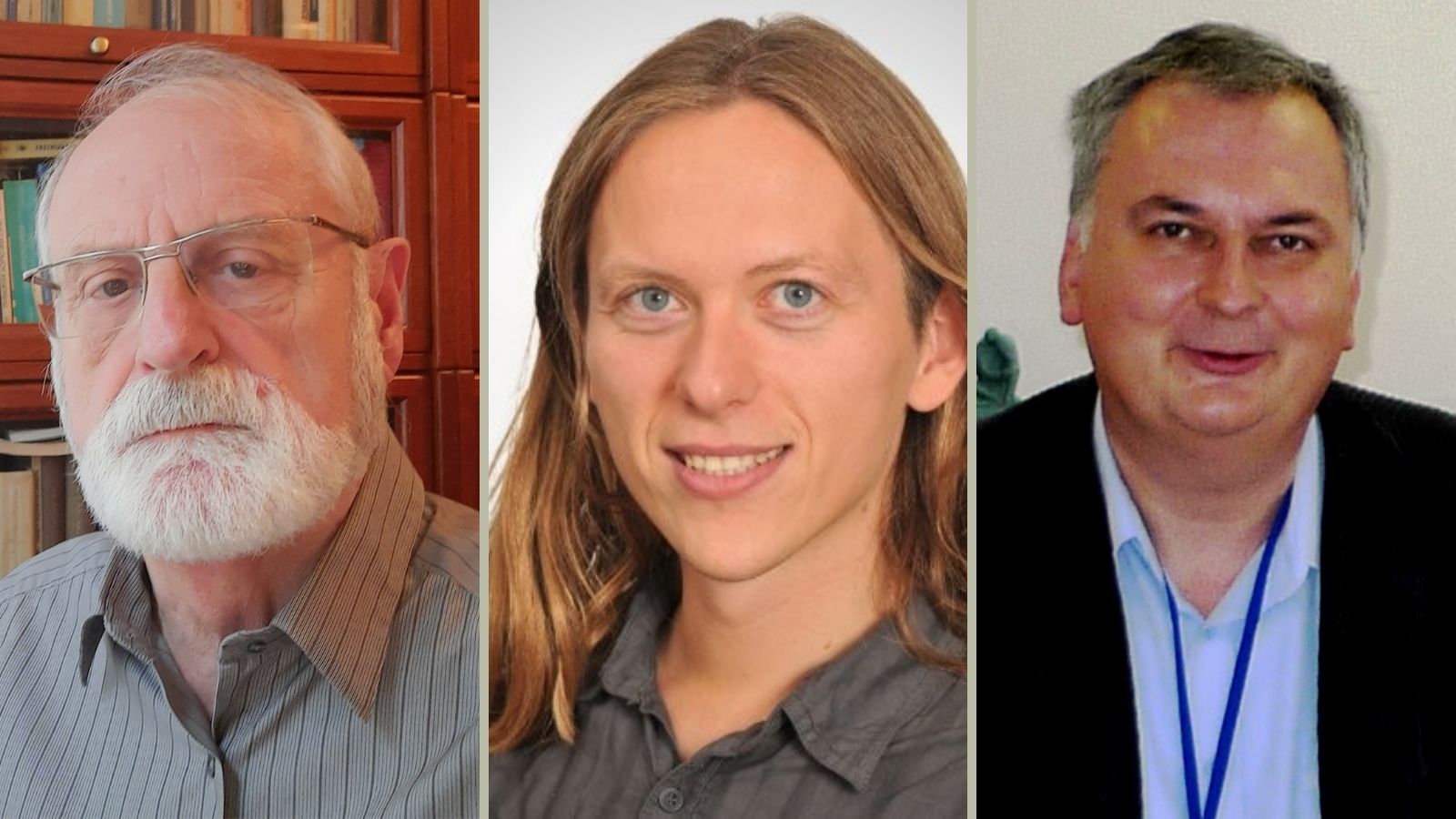 SERS is a highly sensitive spectroscopic technique exploiting the effect of enhancement of weak Raman scattering by molecules adsorbed on nanostructured or rough metal surfaces.

The exact mechanism of the enhancement effect of SERS is still a matter of debate in the literature. However, it is now generally agreed that the dominant contributor to SERS processes is the electromagnetic enhancement mechanism.

According to this model the inherently weak Raman signals, originating from molecules adsorbed on a substrate’s surface are enhanced by several orders of magnitude if the molecules are localized in nanoscale regions of intense optical fields i.e. trapped between adjacent plasmonic surfaces in the substrate, so-called 'hot-spots'.

Since the SERS signal intensity depends on analyte - plasmon interaction occurring after adsorption of the analyte molecules onto the SERS substrate, the SERS substrate plays a paramount role in the enhancement process. In that context, among the great variety of SERS substrates, the attention has recently turned towards fractal nanostructures due to their exceptional performances in SERS.

Theoretically, such structures cannot support ordinary wave propagation due to their lack of translational invariance. Hence, plasmonic waves become localized within fractals. Since the long-range interactions are suppressed, the individual dealer modes of metallic particles, being spatially localized, enhance the field within these nanoscopic substrate regions resulting in exceptional SERS enhancement.

Theoretical and experimental study of the influence of fractal and lacunae characteristics was conducted on SERS substrates of silicon nanowires plated with silver. The method of Si nanowires synthesis, which gave different fractal/lacunar structures, was vapour-liquid-solid (VLS).

The paper analyzes the involved interplay between long-range properties of nanostructured substrate. Namely, its fractal topology, and short-range local features on a nanometer scale related to the distribution of inter-wire gaps (i.e. lacunarity) which strongly affect the local field enhancement, altogether precipitating in significant increase of SERS.

The results of our investigation have shown that fractal dimension and lacunarity of nanostructured SERS substrates have a profound influence on SERS enhancement.

Furthermore, the observed correlations are explained within the framework of the percolation theory. Namely, the researchers have shown that the observed abrupt increase in SERS occurring in SiNW structure with D > Dpc is result of a second order phase transition – percolation.

The highest Raman scattering enhancement was obtained for a substrate with percolated structure lacking the translational invariance as indicated by a high lacunarity.

Furthermore, for a percolated structure a strongly enhanced Raman emission, due to multiple scattering processes, is shown to depend on the excitation wavelength resonantly matching the heterogeneity sizes of the SiNWs fractal arrangement characterized with high lacunarity.

As the enhancement of Raman scattering depends on fractal and lacunar characteristics of the substrate that are in turn determined by synthesis temperature, deposition time and gas partial pressure, it is possible to design a substrate with optimal performances. The observed performances make this novel random fractal architecture of SiNW-mesh very promising and reliable substrate for SERS.