No matter how disordered a system may be initially - individual optimization of each cell gradually results in the formation of the same structure with a hidden order. 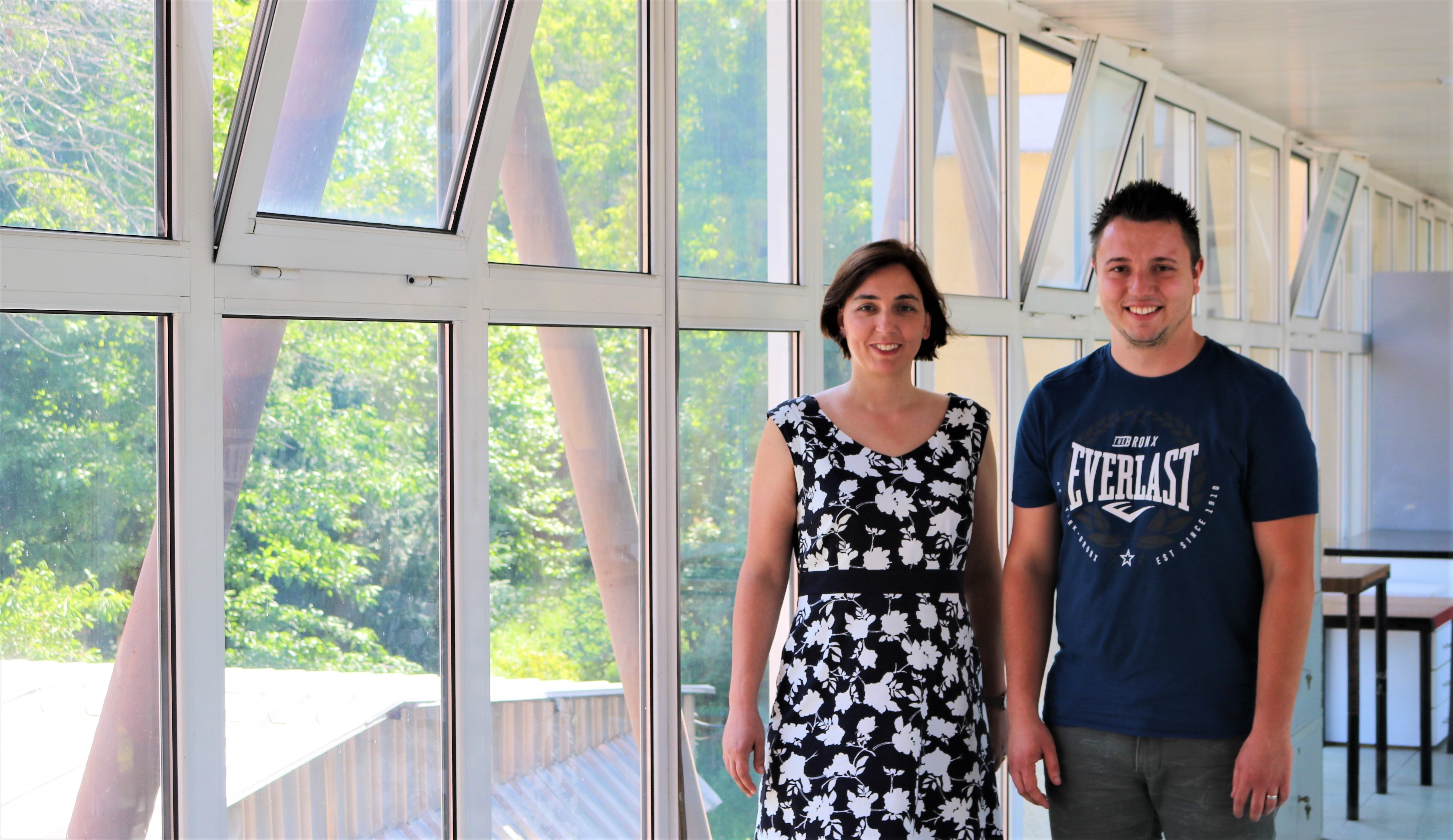 The division of space into cells with optimal geometric properties is a central challenge in many areas of science and technology. Researchers at the Ruđer Bošković Institute (RBI) in cooperation with an international team of researchers have now found that in amorphous, i.e. disordered, systems optimization of the individual cells gradually results in the same structure, although it remains amorphous. The disordered structure quickly converges to hyperuniformity - a hidden order on large scales. The study was published in the scientific journal Nature Communications

This new study is a continuation of many years of research and a number of successful papers published in the renowned scientific journals within the 1,5 million euros worth grant awarded to Professor Ana Sunčana Smith by the European Research Council (ERC) in 2013. The project "Biological Membranes in Action: A Unified Approach to Complexation, Scaffolding and Active Transport" (MEMBRANESACT) investigates the organization and function of live cell membranes.

The new theoretical work, that combines methods of stochastic geometry and statistical physics, is now reported in Nature Communications. In addition to the RBI researchers from the Group for Computational Life Sciences - Jakov Lovrić and Prof Ana Sunčana Smith, who is one of the leaders of this research, the team of authors included colleagues from Germany (Friedrich Alexander Erlangen - Nürnberg and Karlsruhe Institute of Technology), USA (Princeton), and Australia (Murdoch University and Western Australia University in Perth, as well as the Australian National University of Cambera).

Searching for Order among Disordered Systems

No matter whether you search for an optimum foam or for a method to pack spheres as closely as possible - ideal tessellation of three-dimensional space, that means complete partitioning into cells with special geometrical properties, has been studied for a long time by scientists.

It is not only of theoretical interest, but relevant to many practical applications, among others for telecommunications, image processing, or complex granules. In this paper the international team of researchers have now studied a special problem of tessellation, the quantizer problem. Solutions of the quantizer problem can be used for the development of novel materials and may contribute to a better understanding of the unique properties of complex cell tissue in future. 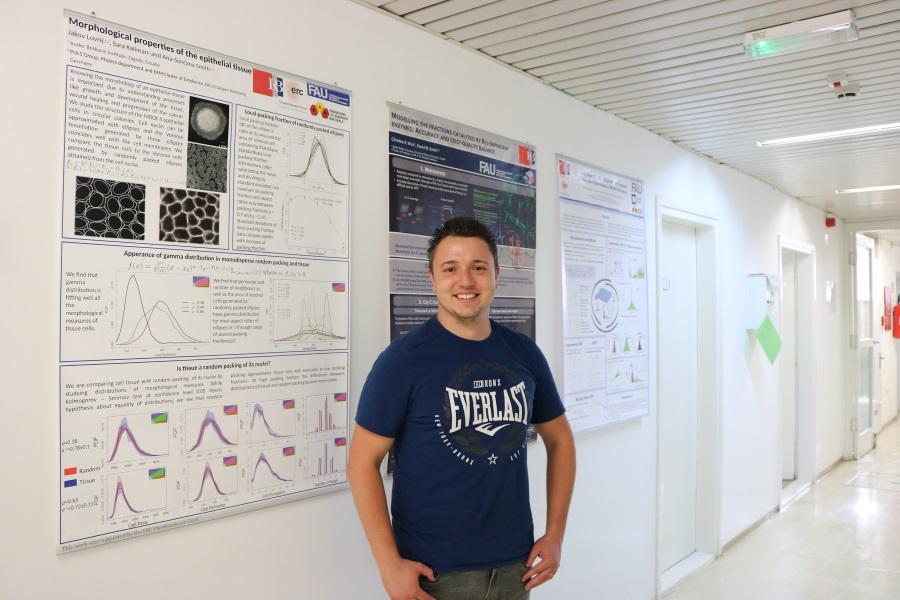 "Simply put, our goal was to divide the space into cells starting from a different point of configuration in the space and to find some procedure as to make those cells as rounds as possible. The procedure we used is so-called Lloyd's algorithm,’’ explains Jakov Lovrić, the first author on the paper and a doctoral student in Prof Smith`s research group.

The scientists studied stepwise local optimization of various point patterns and found that all completely amorphous, i.e. disordered, states do not only remain completely amorphous, but that the initially diverse processes converge to a statistically indistinguishable ensemble. Stepwise local optimization also rapidly compensates extreme global fluctuations of density. The resulting structure is nearly hyperuniform. It does not exhibit any obvious, but a hidden order on large scales.

Hence, this order hidden in amorphous systems is universal, i.e. stable and independent of properties of the initial state. This provides basic insight into the interaction of order and disorder and can be used among others for the development of novel materials. Of particular interest are photonic metamaterials similar to a semiconductor for light or so-called block copolymers, i.e. nanoparticles composed of longer sequences or blocks of various molecules that form regular and complex structures in a self-organized way.

It is worth mentioning that the research at the Ruđer Bošković Institute was successfully continued with the help of undergraduate physics students from the University of Zagreb, Karlo Delic and Luke Cavaliere Lokas who have recently won the Rector's Award for their work on the stability of the universal hyper-uniform structure.