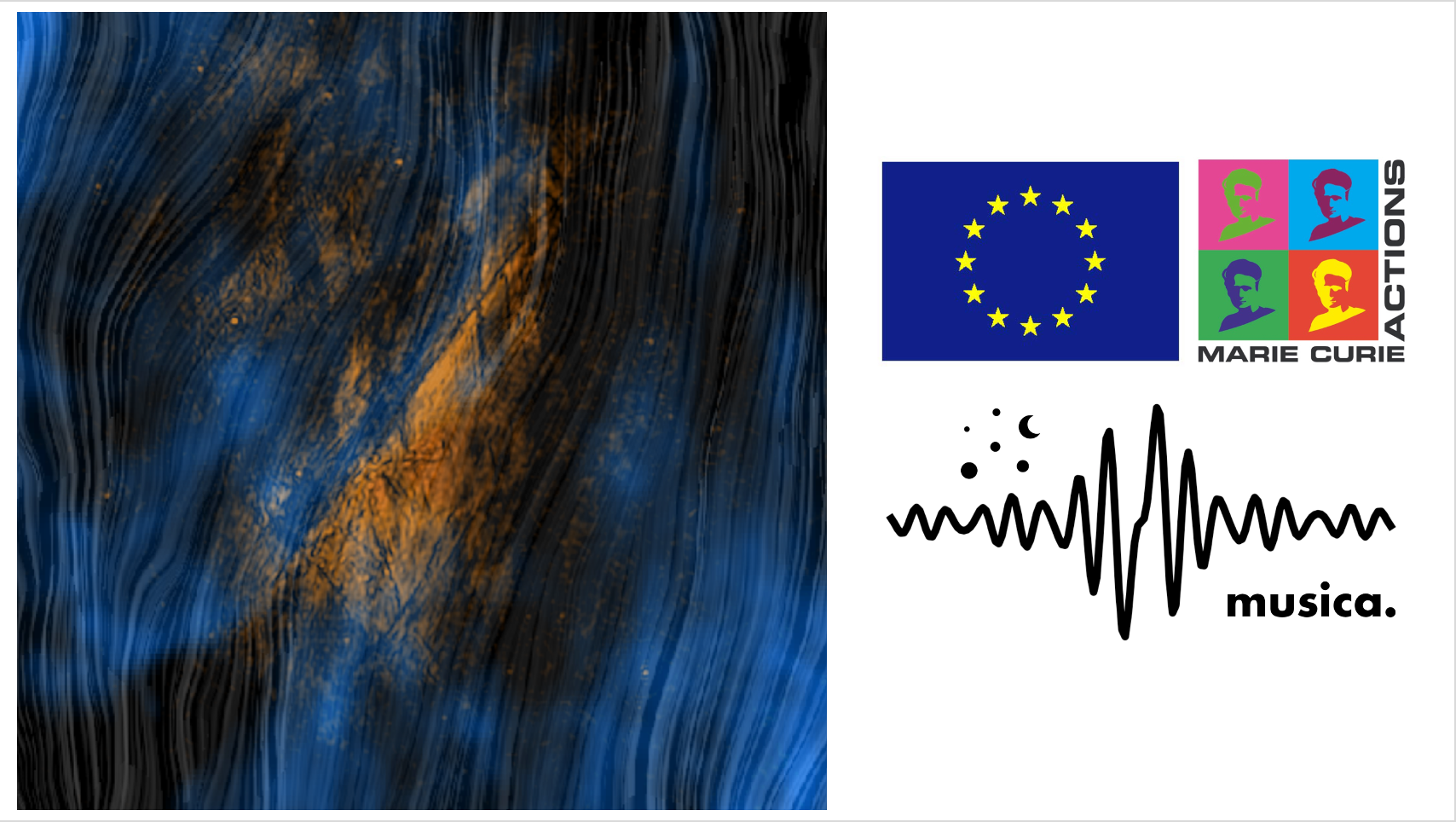 Imagine you were looking for the Sun in a dense forest. Trees and leaves would obscure your view. Similarly the diffuse and magnetized interstellar medium of our Galaxy is an unavoidable foreground when observing the far-away Universe and the cosmic dawn, when the first-ever stars appeared.

At the same time the physical understanding of the diffuse and magnetized interstellar medium is of key importance in itself. It enables us to enlighten the cycle of matter that converts diffuse gas into stars regulating the Galactic star formation process. Galaxies are today inefficient systems in forming stars. They produce almost one order of magnitude less stars than in the past, when the Universe was only one third of its present age. A fundamental problem of modern Astrophysics is thereby answering the following question: what is driving star formation?

Interstellar magnetic fields have been often considered a main theoretical aspect in the physics of the diffuse interstellar medium, although their observational characterization has been a difficult challenge until now.

With MUSICA we orchestrate an H2020-Marie Skłodowska-Curie-Action based on an unprecedented analysis of new and groundbreaking datasets of the magnetized interstellar medium. By comparing observational results with state-of-the-art numerical simulations, we will deepen our knowledge of structure formation in the diffuse interstellar gas and step forward in its statistical description to access the cosmic dawn beyond Galactic foregrounds.