Understanding Foreground Emission at Low Radio Frequencies: Towards the Next Generations of Radio Telescopes (LowFreqCRO) 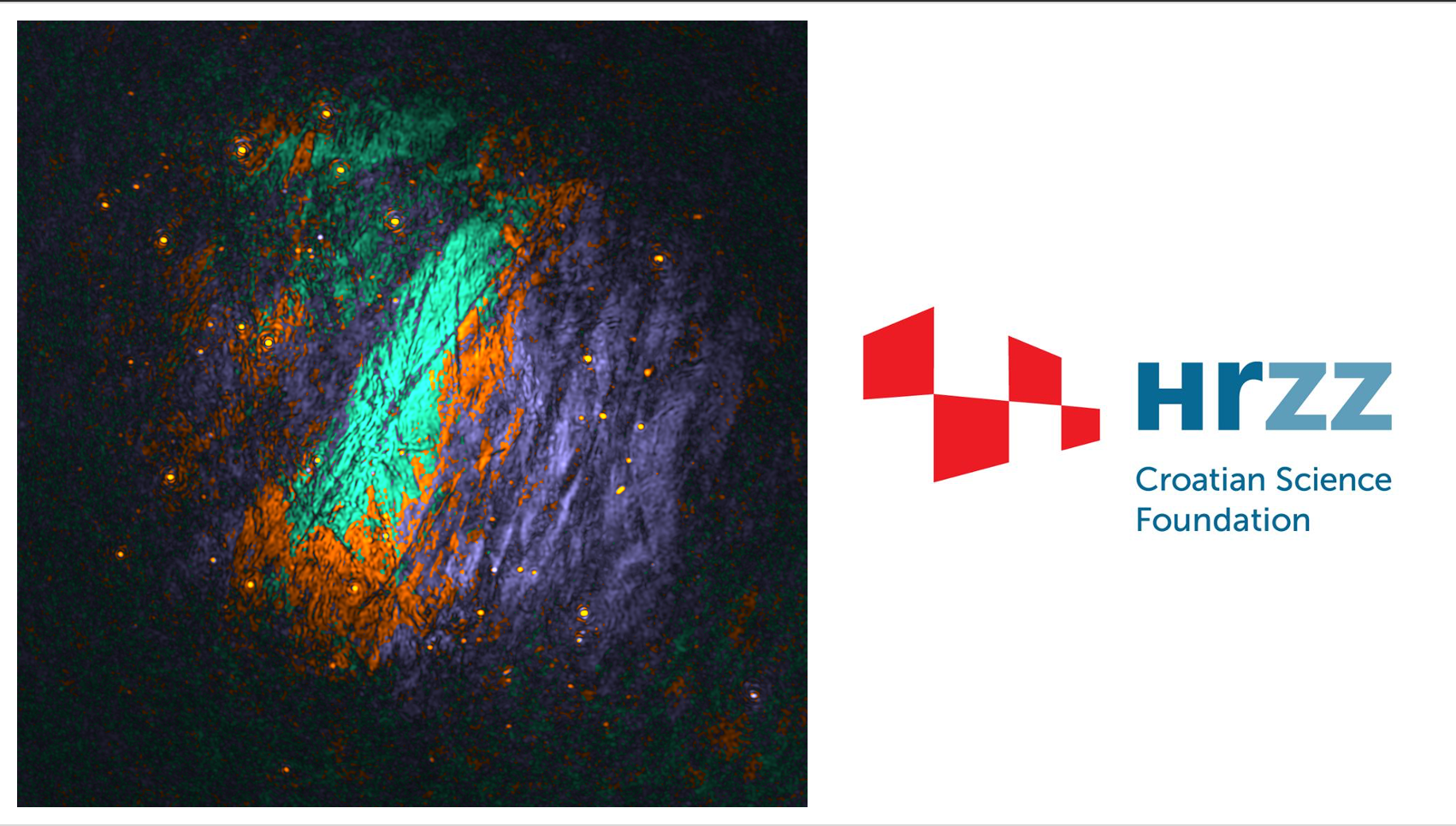 The research will be based on observations with the LOFAR interferometric radio telescope, whose stations are spread across Europe. The observations of the Galactic synchrotron radiation and its polarisation, combined with other multi-frequency data, will allow a very detailed tomography of the interstellar medium and will reveal its connection to the magnetic fields.

The study will also include an analysis of the polarised emission of the radio galaxies at low frequencies. The project will not only deepen our understanding of the magnetised interstellar medium, and extragalactic radio source populations, but will play a key role in constraining, as well as removing, the prominent foreground (synchrotron) emission in the cosmological 21cm experiments.

These experiments are the major science drivers of the current and future low-frequency radio telescopes (e.g. LOFAR - The Low Frequency Array, MWA - The Murchison Widefield Array and SKA - The Squaree Kilometer Array).