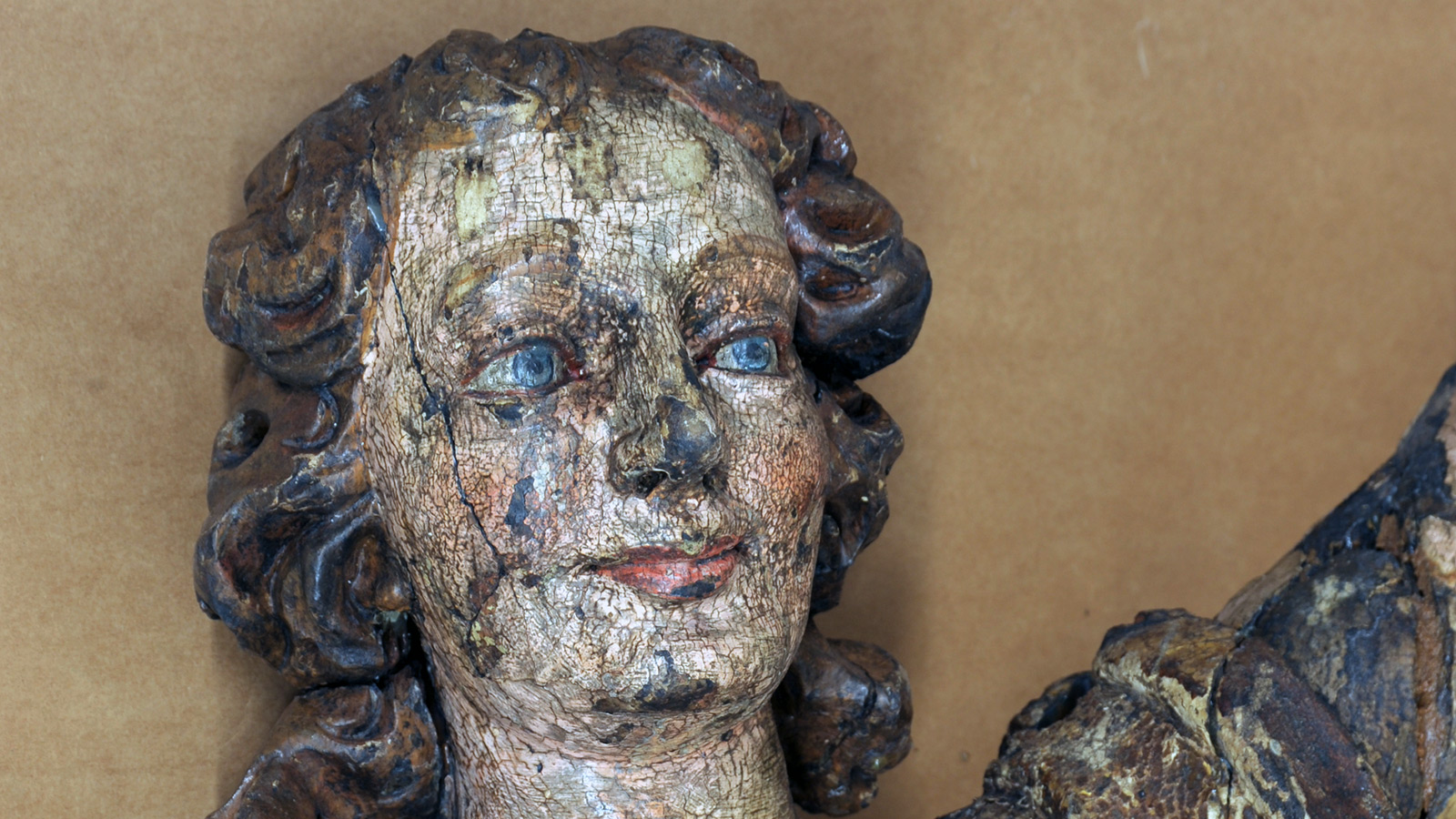 The International Atomic Energy Agency (IAEA) published a book on the use of ionizing radiation for the protection and conservation of cultural heritage objects, entitled "Uses of Ionizing Radiation for Tangible Cultural Heritage Conservation".

This valuable edition, the first of its kind in the area, contains joint contributions by the members of the Radiation Chemistry and Dosimetry Laboratory (RCDL) of the Department for Materials Chemistry of the Rudjer Boskovic Institute (RBI): Dr Branka Katušin-Ražem, Dr Dusan Ražem, and by Dr Branka Mihaljević and Dr Irina Pucić. They had been joined by Mario Braun of the Croatian Restoration Institute (CRI). The two chapters describe historical developments and achievements in the application of irradiation method in Croatia in general, and, in particular, the example of the successful use of irradiation in the rescue of cultural heritage objects endangered by war in Croatia, respectively.

The book provides an overview of some of the most significant results achieved over ten years of the IAEA support for regional projects on the subject of conservation of cultural heritage objects using the irradiation method in European member states. Some chapters are also a useful introduction to the application of radiation in the field of the protection of
tangible cultural goods.

Croatia is one of the initiators of organizing IAEA regional projects on this topics, thanks to the fact that, through the cooperation between the RCDL and the Croatian Restoration Institute, RBI has been already applying radiation techniques for the preservation of cultural heritage objects for many years. This is one of the reasons why our country has been ranked among the few European countries, such as France, Poland and Romania, where there is experience of using radiation for the protection of cultural heritage objects. RCDL later expanded its cooperation with other state institutions, such as the Croatian State Archives, the Academy of Fine Arts, the National and University Library, the Museum of Arts and Crafts, the Museum of Contemporary Art, the Croatian Historical Museum, Mimara collection, the Ethnographic Museum in Zagreb and museums in other cities in Croatia: Split, Dubrovnik, Rijeka, Sisak and the wider region. 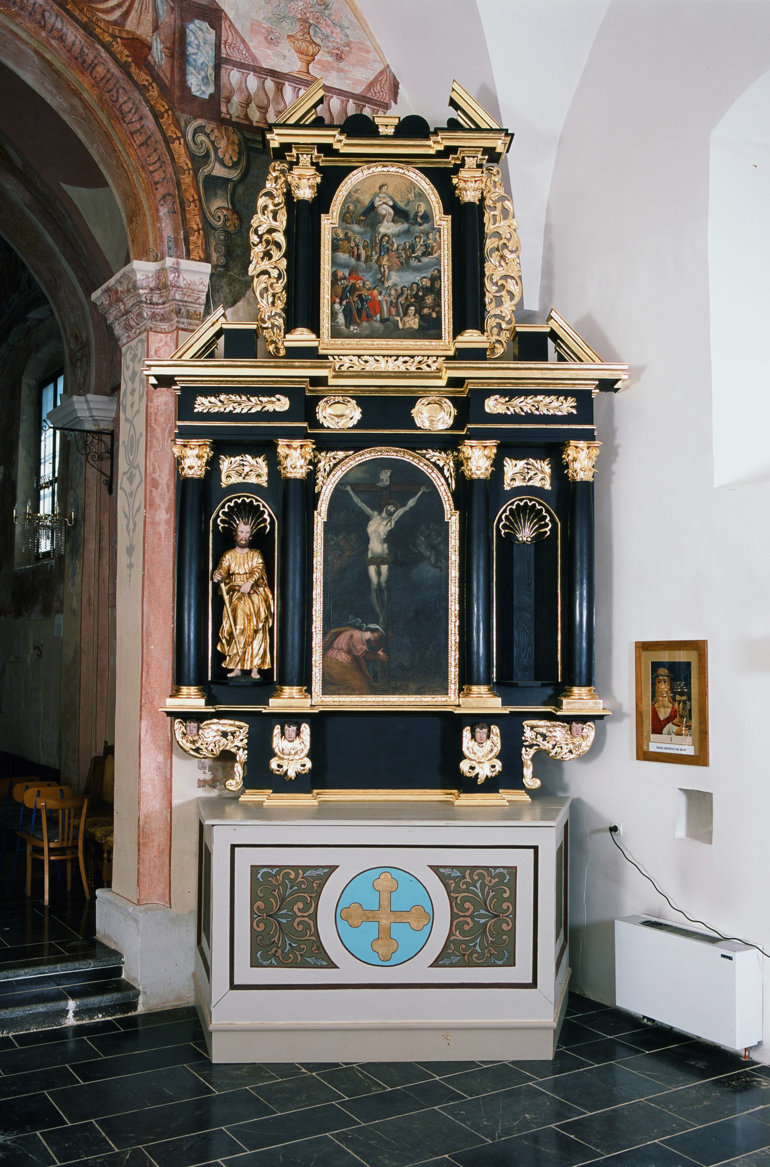 The development of appropriate techniques for the preservation of cultural heritage objects that do not jeopardize their longevity or authenticity is of utmost importance because preserving the world cultural heritage is a key issue for maintaining national identity, as well as for understanding the influences or exchanges among civilizations through ages. The technique of radiation disinfestation has proven particularly successful in the preservation of perishable cultural heritage objects, and national and international research programs have contributed to the development of harmonized methodology.

The book's title page is an illustration of an example of a particularly successful Croatian case of using the irradiation method: a polycrome wood angel sculpture dating back to the 12th or 13th century, retrieved from the ruins of the Church of the Assumption of the Blessed Virgin Mary from Gora near Petrinja destroyed during the war, which was saved by radiation disinfection.