Evolution in the dark 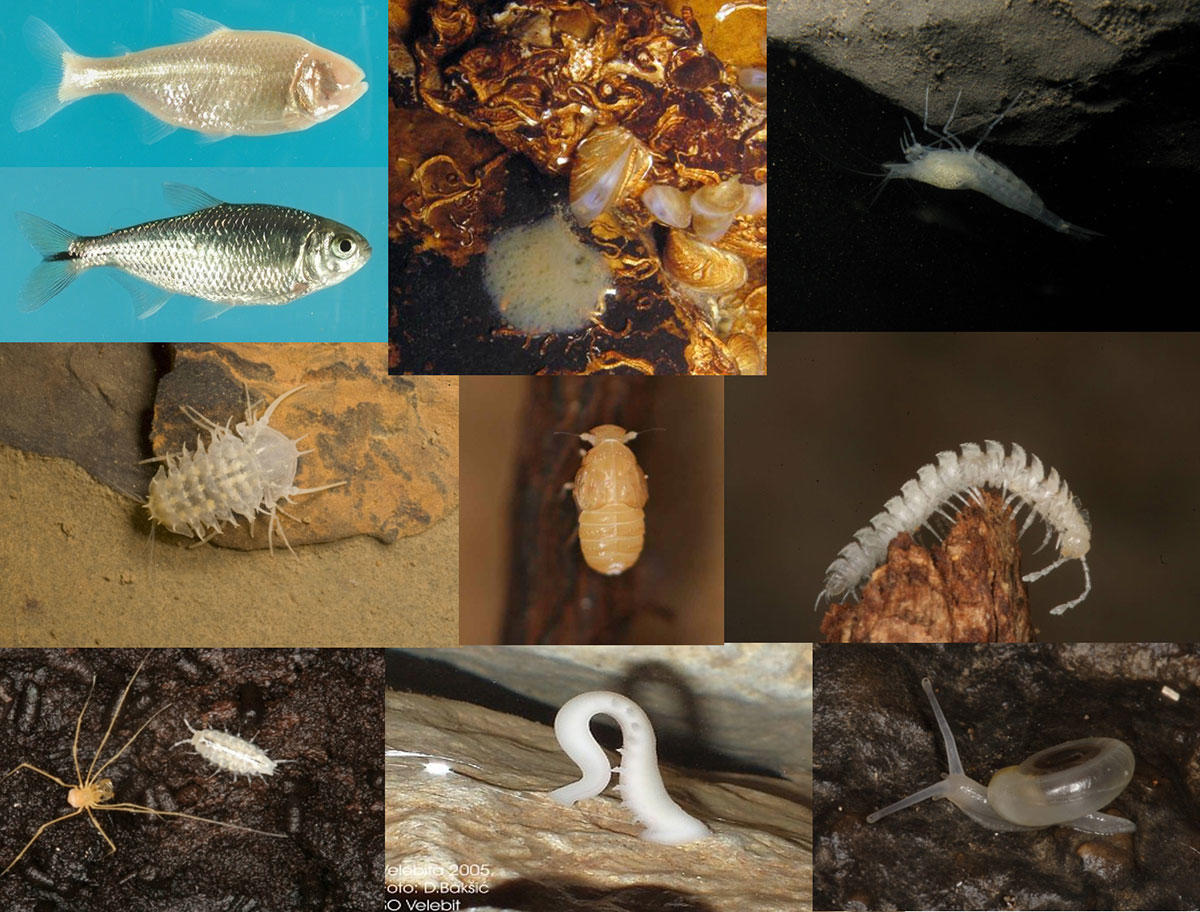 Objective of the project is to establish an independent research group and lab. Research group will consist of PI, technician, 2 doctoral students and 2 postdoctoral researchers. All group members will be hired within the first year of project implementation.

How organisms adapt to new environment and generate novel phenotypes are fundamental questions in biology. Cave adapted animals offer outstanding opportunities to answer them because the cave environment is simple, novel phenotypes evolved convergently in different phyla, and surface dwelling relatives resembling the ancestral form are available for comparative studies. We will integrate molecular, cellular, and organismal approaches to 1) explore the effect of the environment and 2) investigate the molecular origin of a major evolutionary adaptation.

We will integrate experimental procedures across biological disciplines (molecular to organismal), using diverse organisms (carefully selected from planarians to vertebrates) from diverse environments (cave and surface, terrestrial and aquatic), and applying various methodological approaches (from laboratory to field). Insights from these studies would provide new understanding of the mechanisms of convergent evolution and the genetic origin of novel phenotypes.