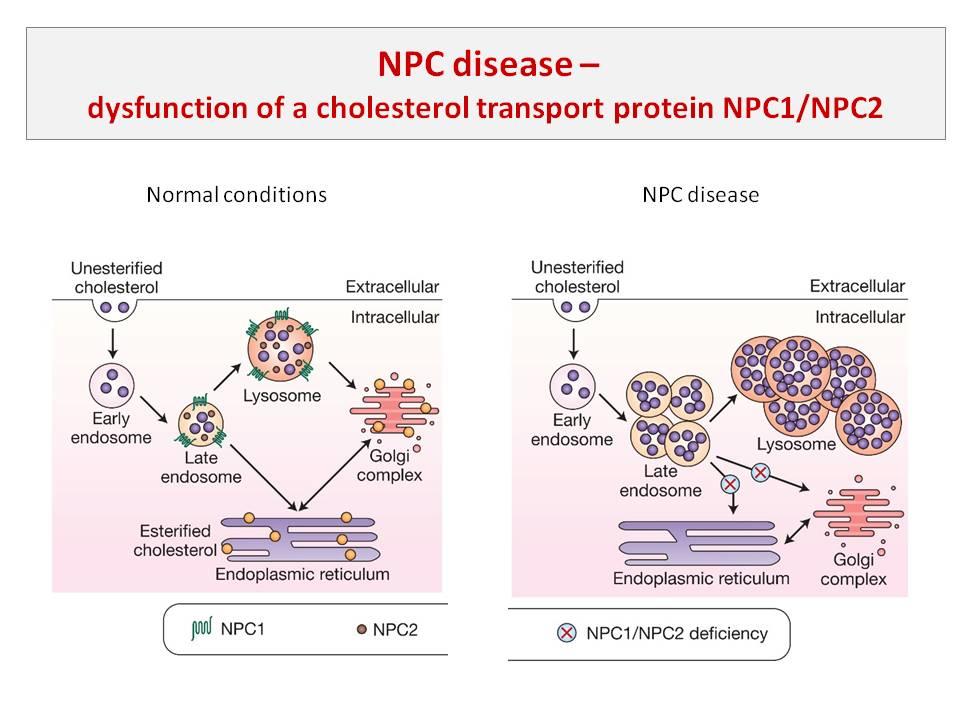 However, these two neurodegenerative disorders show different regional vulnerabilities; while hippocampus is the most affected region in AD and is spared in NPC disease, the cerebellum is spared in AD but is primarily affected in NPC resulting in extensive loss of Purkinje cells. In this project we will use the knowledge gained through extensive research on the most common neurodegenerative disease AD to elucidate molecular mechanism(s) of neurodegeneration in a rare disorder NPC. We have previously reported that increased levels of Aβ in NPC are due to enhanced β-secretase (BACE1) processing of β-amyloid precursor protein (APP). 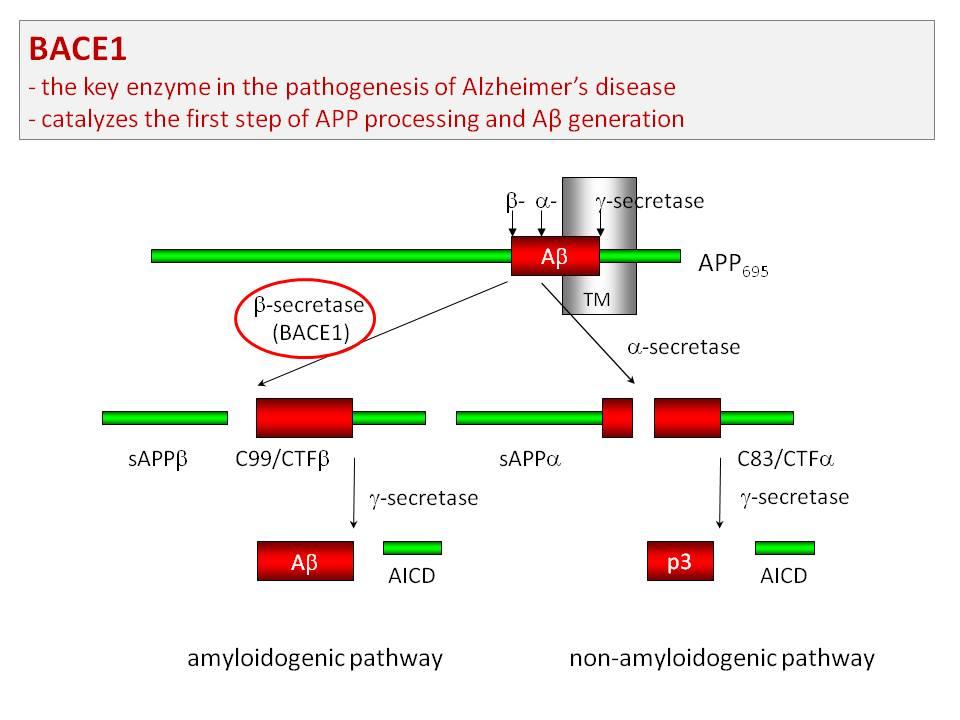 In addition to APP, novel BACE1 substrates were recently identified making BACE1 a major sheddase in the nervous system. Based on these findings, in this project we will elucidate the role of BACE1 in the pathogenesis of NPC and whether BACE1 may represent a novel target for treating/ameliorating NPC disease. We will analyze BACE1-proteolysis and distribution of APP and the two recently identified top BACE1 substrates in hippocampus and cerebellum of NPC1- and wt-mice. Primary hippocampal and cerebellar Purkinje neuronal cultures will be used to dissect the mechanism(s) of the BACE1-mediated effect on pathological features of NPC. Also, we will develop anex vivo model of NPC disease using hippocampal and cerebellar organotypic brain slices and will monitor whether BACE1-inhibition may prevent/ameliorate any of the NPC pathological features. Lastly, we will genetically deplete BACE1 in NPC1-mice to validate our findingsin vivo. 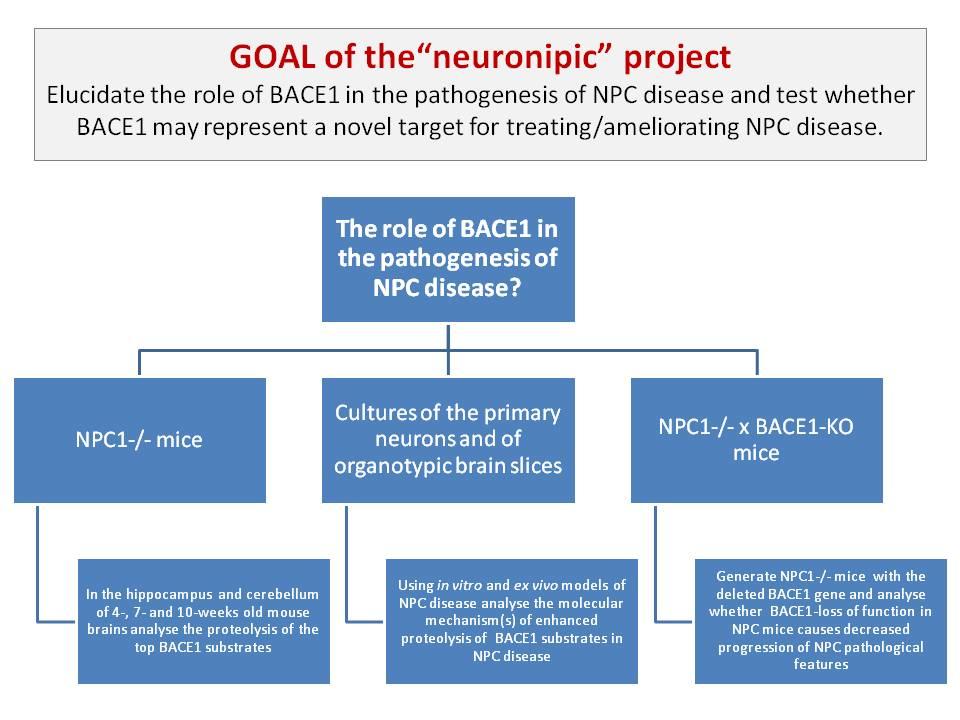 These studies may indicate a role of BACE1 in NPC pathogenesis and the potential of targeting BACE1 as an alternative approach for treating this devastating disease.