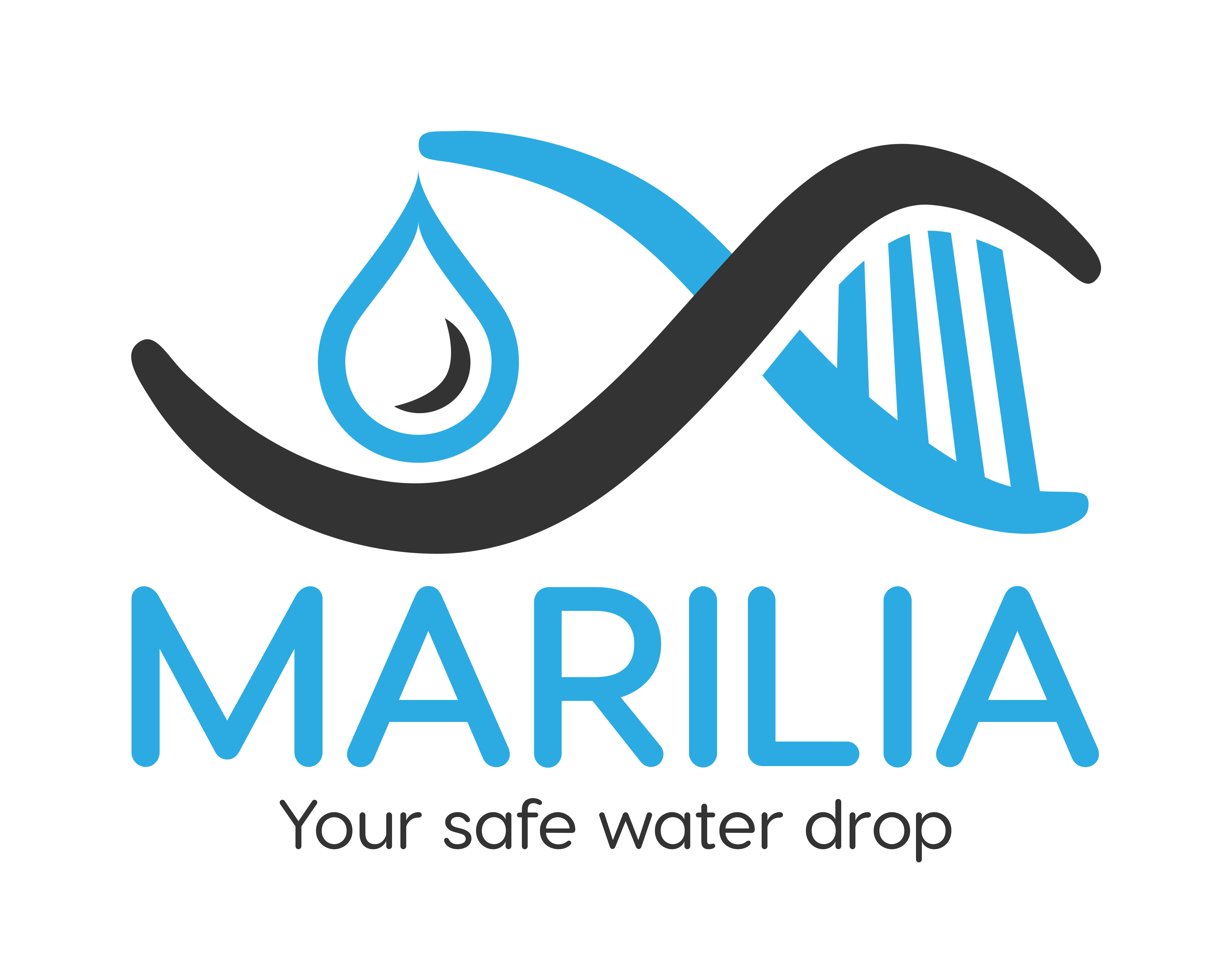 We are building a novel pathogen detection test for the analysis of water samples.

The state-of-the-art in water testing is based on cultivation-based techniques that require one or more days until results are obtained. In classical approaches, water is filtered using a membrane that retains bacteria cells. The membrane is subsequently incubated on selective media. Commercial reporter enzyme-based assays such as the Colilert and Enterolert are also used to identify single types of species. Due to the high economic pressure, other, more sophisticated molecular techniques such as PCR are rarely used for routine tests. As a result, the cost-effective, cultivation-based identification of pathogens using selective media is more frequently applied.

In MARILIA, we aim to develop a breakthrough pathogen detection assay for monitoring water safety that significantly increases the speed and assay performance. Especially the number of pathogenic species that can be detected with a single test will be increased, making it possible to use only a single assay for water safety testing.

The reduction of labour-intense cultivation-steps that, up to now, have to be conducted separately for every target species will also massively reduce personnel cost and the amount of required consumables. In addition to advances concerning cost, speed and the multiplexing capability, our most ambitious goal is the development of a quantitative method that enables the detection of even single cells. The prototype that will be developed during this project can transform the water testing market. However, we foresee a very high potential of the detection technology also for other products and markets.

The fast, sensitive, and cost-effective detection of pathogens is also highly important in many other sectors, such as the food, agricultural, and healthcare sector. Once the detection system is established using water samples, alternative sample sources will be targeted after the end of the project. The technology and consumables of the pathogen detection assay will remain the same because the pathogens are the same.

Due to cost-intensive regulation requirements in the healthcare sector, we have decided to develop products for less regulated markets such as the water and food sector first.

After establishing successful products in these sectors, a start-up will also explore options to enter the human diagnostic market due to its huge potential.

The two main objectives are directly linked to our ultimate goal: increasing the technology readiness level (TRL) of our pathogen detection concept to a degree where it becomes interesting for entrepreneurship. Consequently, in MARILIA, the consortium setup was planned in a way that helps to focus the technology development towards a fast economic exploitation.