Nowadays, liquid crystalline materials are best known for their successful implementation in flat panel displays, and yet they exhibit a plethora of peculiar properties that offer enormous potential for fundamental science as well as innovative applications beyond the displays sphere. The proposal addresses a fast-developing area of liquid crystal science in which bulk, helical arrangements are formed from constituents, which are not themselves chiral. 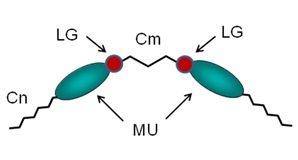 The current proposal arises from previous work in which it was shown that flexibly linked, dimeric molecules may also exhibit this general behaviour. The project envisages combined experimental, computational and spectroscopic studies that will provide valuable information on structural and electronic factors influencing formation and stability of helical self-assembly and expands the possibility for controlled fabrication of novel materials for various applications ranging from micropower generators to artificial muscle

A comprehensive study of structure/NTB phase correlation of bent-shaped dimers having variant linking groups revealed that the stability of the NTB phase rises with increasing effective molecular bending but also that intramolecular torsion in conjunction with molecular curvature plays essential role in stabilization of the NTB phase. The study of naphthyl-based dimers revealed that π-π interactions affect stability of the NTB phase and a new liquid-crystalline phase was observed which electro-optic response is nematic-like. Investigation of a binary mixture between two NTB nematogens revealed significant extension of the temperature range of the NTB phase, the periodicity in the range of 6-7 nm and induction of the smectic phase which origin can be traced to conformational disorder of terminal chains. 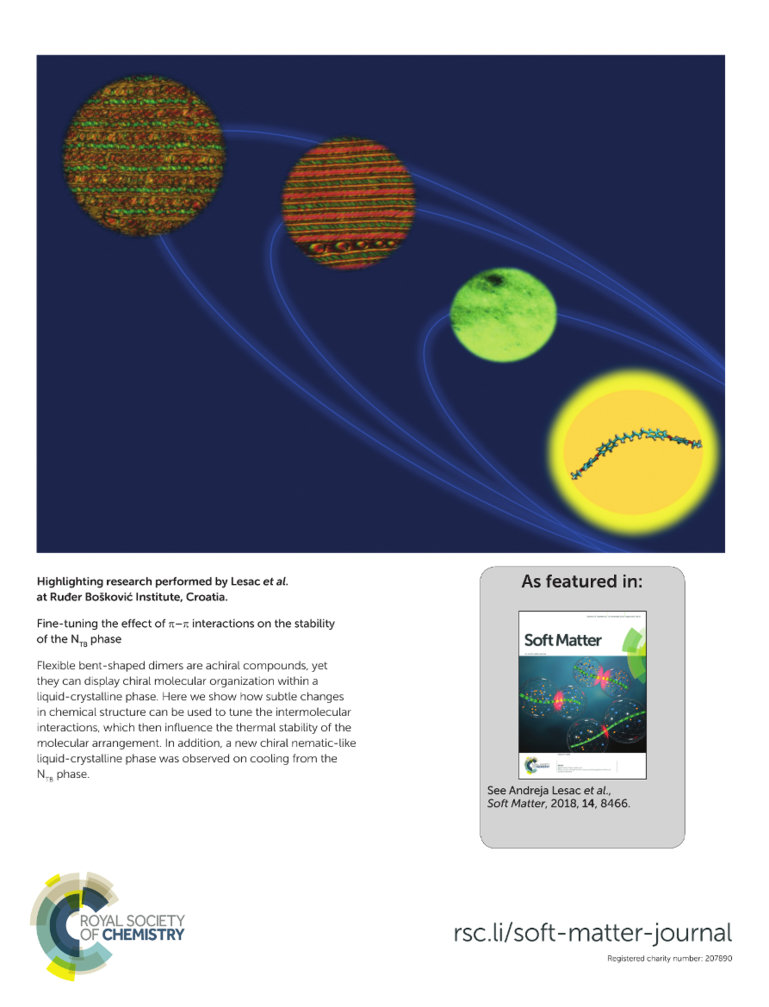 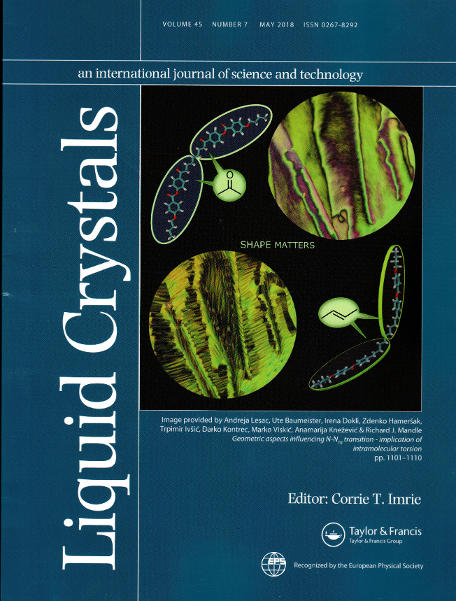