In addition to basic research and development of innovative research, participation in higher education and increasing public awareness of the importance of knowledge and science in modern society represents one of the primary tasks of the RBI which is conducted in a cooperation with universities, scientific institutes and other similar institutions in Croatia and other countries. 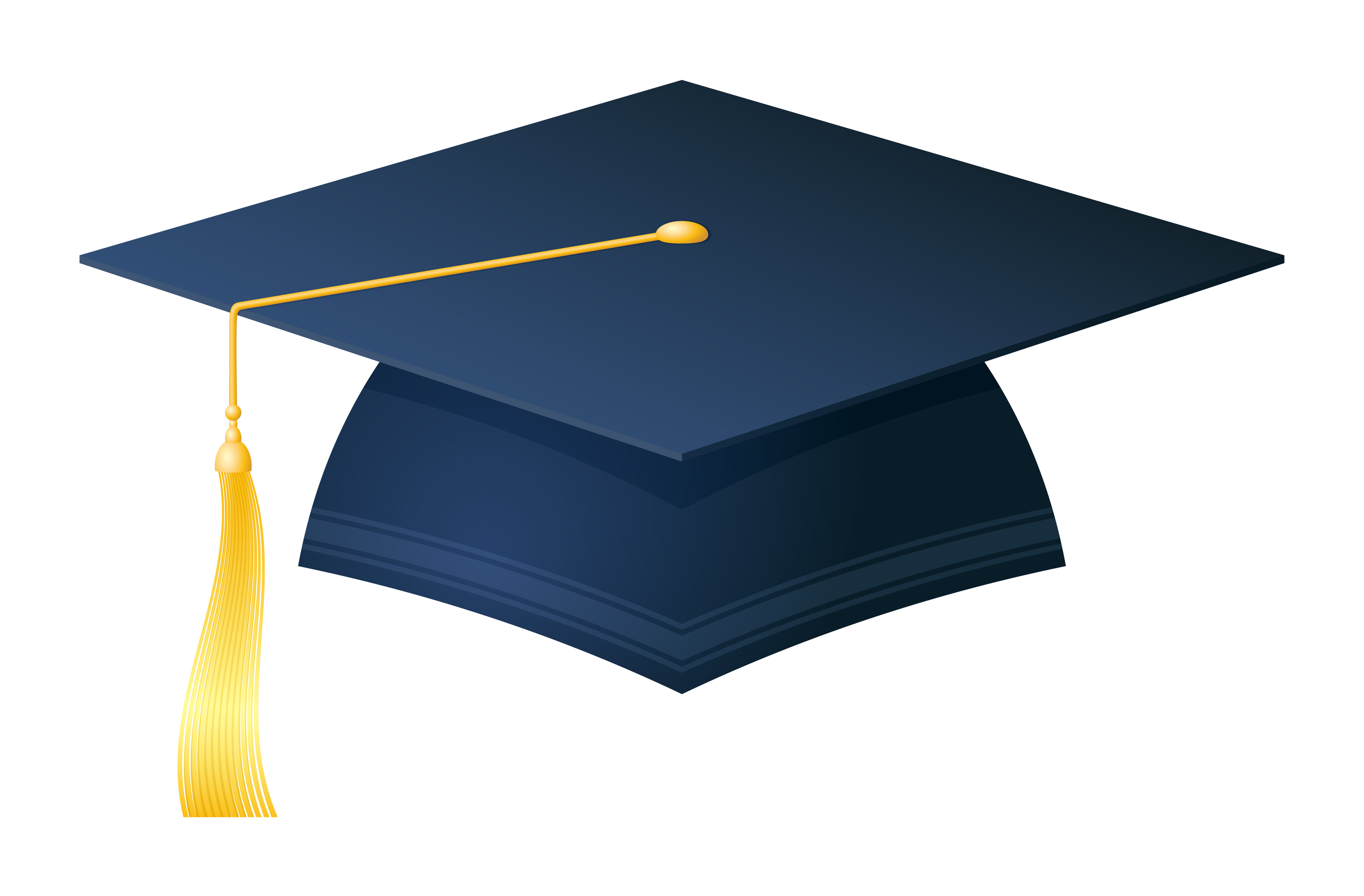 Owing to the large number of potential mentors and qualified researchers, as well as the relatively modern research equipment, the RBI remains an attractive place for the best students from Croatian universities to pursue doctorates, which continue to provide an influx of qualified doctoral candidates.

In collaboration with the Josip Juraj Strossmayer University in Osijek, the RBI initiated an interdisciplinary graduate program entitledNatural and Environmental Protectionin 2002, and since 2008 this program has operated as a doctoral and specialist program.  A collaborative, interdisciplinary graduate program in Molecular Bioscience involving the RBI, University of Osijek and University of Dubrovnik was initiated in 2006.

In 2006, the RBI in collaboration with the Universities of Split, Dubrovnik and Zadar, initiated a graduate study program in Tumor Biology.  The RBI also collaborates with the Faculty of Medicine of theUniversityofZagrebin the postgraduate program in Biomedicine & Health and doctoral studies in Neurosciences.

Through an agreement of collaboration between the Faculty of Natural Sciences & Mathematics at theUniversityofZagreb, the Maritime Institute at theUniversityofDubrovnikand the Institute for Oceanography and Fisheries,UniversityofSplit, the RBI has participated in a joint interdisciplinary graduate program in oceanography since 2006.  In 2010, the RBI, together with the University of Split initiated a joint doctoral study program entitledChemistry of the Mediterranean Environment.

In 2007, an agreement between the Juraj Dobrila University of Pula and the RBI led to the organization of an undergraduate program of study in Marine Science, where RBI scientists collectively conduct 72 undergraduate courses.  The same year, an agreement was reached between the RBI and the Department of Biotechnology,UniversityofRijekafor the introduction of undergraduate and graduate study programs in Biotechnology and Drug Research.  Forty students enrolled in this program in the 2009/2010 academic year.  It should be pointed out that in addition to RBI scientists, RBI graduate students have also been involved in teaching, primarily as lab demonstrators and tutorial leaders.  From 2006-2010, 89 RBI graduate students participated in 116 courses, 58 at the undergraduate level, 33 at the gradual level and 25 at the doctoral or specialist level.

It is important to stress out that the first postgraduate program in the natural sciences in the former Yugoslavia was initiated by the RBI at the year 1957.  Our vision is, in the next 5-10 years, become a national and regional center for postgraduate education in various disciplines of the scientific activity of the Institute. The personnel and infrastructure resources of the Institute will focus on the establishment of an international doctoral studies program conducted in English, with a leading role by the scientists of the RBI, as well as collaboration with colleagues from domestic and foreign universities and scientific institutes. In addition to its own studies, the RBI will participate as an equal partner at the universities in Croatia and other countries on joint undergraduate and doctoral studies.