One of the most prestigious scientific journals in chemistry Angewandte Chemie published work by Kresimir Molčanov from the RBI Laboratory for Chemical and Biological Crystallography and his colleague, co-author Vladimir Stilinović from the Zagreb Faculty of Science in the category of essays. 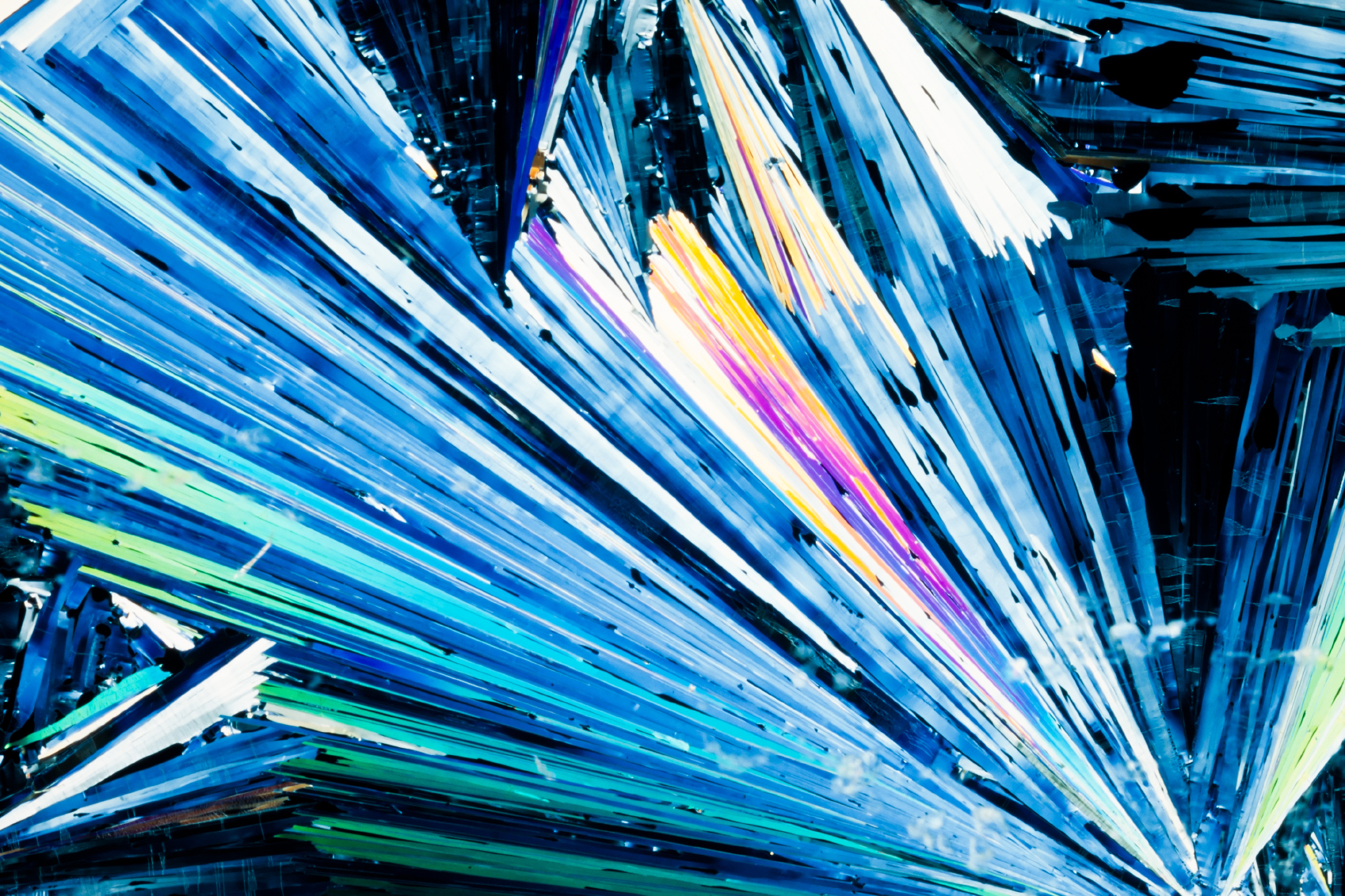 Although the essays are generally written upon invitation of the editor, they can also be the result of an author′s own initiative, and having their work published in recent edition has brought our scientists into the society of eminent names such as Nobel Prize winners Ryojia Noyoria, Ahmed Zewaila or Roald Hoffmann.

The essay was written on the occasion of the 100th anniversary of the first crystal structure discovery, and the authors have tried to give an overview of scientific research and achievements that led to this discovery which truly changed the world.

Namely, in 1913 the father and son laureates-to-be, William and Lawrence Bragg turned the penetrating power of x-rays onto crystalline forms of matter such as humble table salt and not-so-humble diamond and realised that they could interpret the strangely regular ways in which the beam was deflected to work out how the atoms within the crystal are arranged. For the first time, the atomic structure of matter could be "seen" and for this achievement the Braggs were awarded the physics Nobel Prize in 1915. This discovery has changed the world.

Since those first experiments x-ray crystallography has been used to analyse ever more complex structures, including all manner of chemical compounds such as benzene, penicillin or vitamins and large biological molecules, such as proteins and DNA and even whole viruses. The recent Chemistry Nobel award to Karplus, Levitt and Warshel is a further testament to the power of crystallography; their chemical calculations are entirely dependent on knowing the structures of the molecules being analysed and in many cases these will have been determined by x-ray methods.

However, the authors remind us in their essay that even before 1912, the study of crystals was an integral part of chemistry and it played a major role in development of modern chemistry, including key concepts such as atoms, molecules, isomerism, and chirality.

However, as Molčanov and Stilinović point in their essay, the story on crystals began much earlier, and the scientific study of crystals originates from the ancient times. From the Renaissance to the present day crystallography has developed (and is still evolving) in parallel with the chemistry and has very much influenced the discovery of the key concepts in chemistry such as atoms, molecules, isomers, chirality, etc. Although numerous discussions have been written on the history of crystallography, its role in the development of chemistry is still largely ignored. Especially neglected and forgotten is the period before the discovery of X-ray diffraction (i.e., pre-1912 period) when the main method was a study of the morphology (appearance, symmetry ...), optical properties and chemical composition of the crystals. From these, in today`s point of view, ridiculously simple research, originated most of the concepts underlying today's chemistry.

The year 2013 marks another anniversary. i.e. the 125th anniversary of Angewandte Chemie which is together with its excellent Impact Factor of 13.734 (2012) confirms its leading position among the general chemistry journals. It is the only journal in the field delivering a stimulating mixture of Review Articles, Highlights, and Communications weekly. The papers published summarize the important results of recent research on topical subjects in all branches of chemistry, point to unresolved problems, and discuss possible developments. Angewandte Chemie International Edition also regularly publishes Nobel lectures in chemistry and related fields. Having your work published in Angewandte Chemie is truly a fine recognition for young scientists.