In the last twenty years, there have been periods when Lake Vrana was affected by sea water, which led to fish deaths and the entry of marine species. 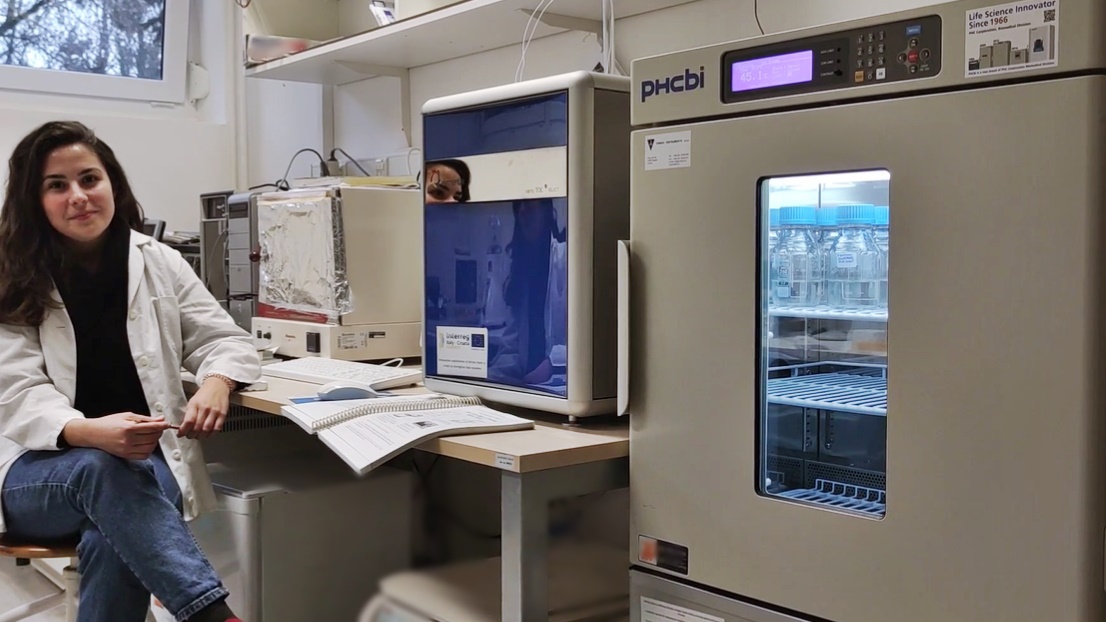 How microbial communities adapt to different seasonal changes and how this affects nutrient regulation, stability and aging of ecosystems in coastal freshwater lakes are just some of the questions being investigated by an international interdisciplinary team led by researchers from the Ruđer Bošković Institute (RBI).

In a new paper published in the prestigious journal 'Environmental Microbiology', focusing on Lake Vrana, the team of scientists describes how changes in the balance of precipitation and evaporation, the lengthening of dry seasons and intensive irrigation significantly affect microbial communities in coastal freshwater lakes. Increases in salinity can completely alter nutrient abundance, affecting the growth and development of flora and fauna and accelerating the aging of coastal freshwater lakes.

The research was carried out in cooperation with colleagues from the Liebniz Institute in Germany, Croatian Waters and the Faculty of Natural Sciences of the University of Zagreb, and was partly funded by STIM-REI, DNKAVODA and the Croatian Science Foundation project.

Microorganisms as indicators of changes in the environment

Microorganisms are responsible for energy transfer in aquatic ecosystems and act as a link between dissolved organic matter and organisms belonging to higher trophic levels. Their metabolic activity regulates the amount and form of molecular carbon in lakes, influencing the global carbon cycle and the emission of greenhouse gasses from biological sources.

Microorganisms are very sensitive to changes in the environment and can therefore serve as indicators of changes such as excessive nutrient input, which can alter the amount of primary production and thus temporarily or permanently change the trophic state of the ecosystem. 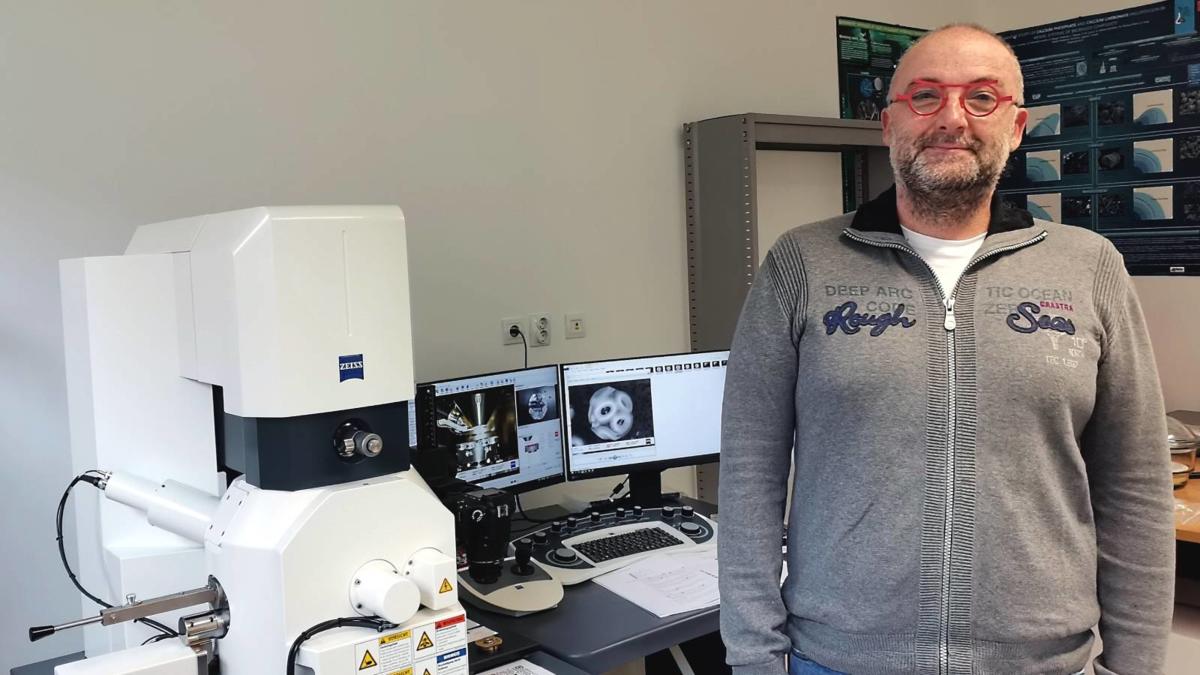 In the coastal region of Dalmatia, hydrological changes are increasingly frequent, manifested by prolonged periods of drought or intense rainfall during the wet season. Lake Vrana near Biograd na Moru is the largest natural lake in Croatia and, together with local springs, supplies the most agriculturally developed part of Central Dalmatia - Ravne Kotare.

The water level and characteristics of the lake in Vrana depend on the precipitation-evaporation balance, i.e. the amount of precipitation and the load of local springs used for field irrigation. In the last twenty years, there were periods when the lake was affected by sea water due to a partially eroded limestone reef and the Prosika channel that connects the lake with the sea, which led to fish mortality and a decrease in marine species.

Accelerated aging of the lake

''We decided to study the seasonal changes in the microbial community of Lake Vrana, as their stability is key to establishing balance in the lake. We wanted to find out if there is a link between the dissolved organic matter in the lake, the phytoplankton community that produces it, and the bacteria that feed on it. Samples were collected at two sites to gather information on changes in the microbial community that could be caused by possible salinization and agronomic activities. We used a high-throughput DNA sequencing method to characterize the bacterial community and microbial eukaryotes, and specific mass spectrometer analysis methods to characterize the dissolved organic matter. We determined chlorophyll A as an indicator of primary production.

Based on the distribution of dissolved organic matter and its molecular composition, we determined that Lake Vrana is very productive and does not depend on the supply of organic matter from external sources.

The microbial communities of the water column are interconnected by the indigenous production of organic matter, which is highest in the summer months. Prolonged drought and intensive irrigation caused an imbalance between precipitation and evaporation that led to an increase in potentially harmful cyanobacteria on the one hand, and seawater intrusion and the appearance of marine species within the microbial eukaryotes and bacteria on the other,'' explains Lorena Selak, first author on the paper and a doctoral student in the RBI Laboratory for Precipitation Processes, adding that in the event that these changes increase in intensity, the degradation of organic material could reduce and accelerate environmental eutrophication and the aging of aquatic ecosystems.

In nature, this process takes thousands of years, but due to the various environmental changes in the aquatic ecosystem and the impact of human activities, the process of environmental eutrophication is shortened to only a few years.

"Based on the results we obtained, we can say that there is a great need to deepen the understanding of the microbial communities and their response to intense changes in freshwater ecosystems, which are extremely rare and valuable sources in Mediterranean coastal areas," concluded Dr Sandi Orlić, research leader and corresponding author.