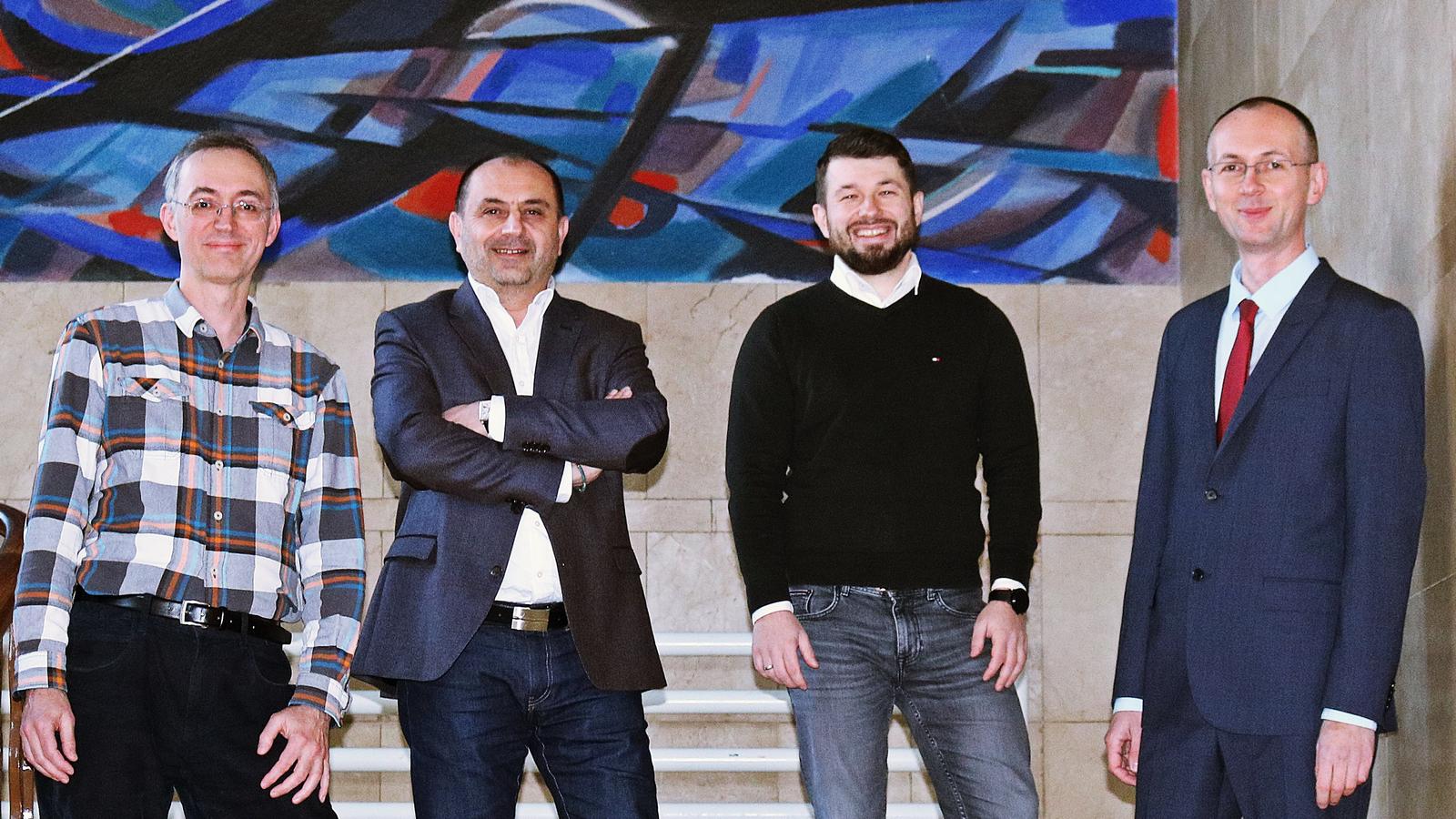 Advanced Quantum Technologies has just published the results of the first public demonstration of an inter-European quantum communication network established, during the G20 meeting in Trieste, by a group of scientists that realized an encrypted communication between Italy, Slovenia, and Croatia. This paper is a scientific confirmation of the world's first realisation of quantum communication between three different countries. Croatian scientists and experts were a major part of this historic achievement.

The network was realized thanks to the University of Trieste, the National Institute of Optics (CNR-INO) and the Technical University of Denmark (DTU), while in Croatia the project was coordinated by Dr. Mario Stipčević and Dr. Martin Lončarić from the Ruđer Bošković Institute (RBI), Prof. Dragan Peraković and Dr. Ivan Cvitić from the Faculty of Transport Sciences at the University of Zagreb, and the company OIV - Digital signals and networks.

"With the successful realisation of this project, we have laid the foundation for the implementation of a quantum infrastructure in Croatia, while at the EU level, this experiment has laid the foundation for a broader European network for Quantum Communication- EuroQCI, within the framework of Digital Europe and the Connect Europe Facility programmes,'' said Dr. Mario Stipčević, head of the Photonics and Quantum Optics Laboratory at RBI, one of the coordinators of the demonstration in Croatia and co-author of the paper.

The amount of internet traffic is increasing tremendously every year, as is the number of security breaches and the total number of records exposed per breach. The security of state institutions, industry and citizens all around the world is threatened by such attacks, so the realization of a quantum network that would ensure secure communication has become one of the most important strategic goals of countries around the world.

Quantum communication is the ultimate physical solution to secure communication for governments, defence, and critical infrastructure. In this scenario, the realization of a worldwide quantum network that guarantees strong safety in communications is of the utmost importance. Quantum Key Distribution (QKD) is a protocol that can provide unconditionally secure data communication using the laws of quantum physics.

"Let`s suppose someone tries to intercept this type of communication. In this case, he will be detected immediately, even before he gets hold of the data he wanted to steal, and this is exactly what guarantees maximum protection of data and communications," explained Dr. Martin Lončarić, co-author of the paper, who together with Dr. Stipčević coordinated these activities in Croatia. Dr. Lončarić also pointed out that in order to protect its own security and technological independence, the European Commission has decided to build a network for an ultra-secure 'quantum internet' over the next ten years as part of the innovative European network for Quantum Communication - EuroQCI, which combines commercial optical fibres with dedicated satellites.

EuroQCI will protect sensitive data and critical infrastructures, providing an additional layer of security based on quantum physics. This will improve Europe’s digital sovereignty and industrial competitiveness, becoming one of the main pillars of the EU’s new Cybersecurity Strategy for the coming decades.

In this work, the authors kicked off the EuroQCI initiative by connecting Italy, Slovenia, and Croatia, three different countries, over an in-fibre quantum network. The established network stably connected Trieste to Rijeka via a dedicated 100-km fibre link, and to Ljubljana via a trusted node in Postojna. Finally, the network was used for a public demonstration of QKD at the 2021 G20 Digital Ministers’ Meeting in Trieste.

"The reported experimental results, together with the significant interest generated by one of the most important events of international politics, show the maturity of the QKD technology bundle, placing it in the spotlight for consumer applications in the near future,’’ concluded the research team.

Croatian partner OIV points out that its participation in 2021 in this groundbreaking technological step towards building an infrastructure for international quantum communications took place exactly in the year when the OIV celebrated two major anniversaries - the 95th anniversary of the commissioning of the first radio station and the 65th anniversary of the transmission of the television signal in Croatia.

Together with the Croatian company OIV, the technical implementation was carried out by QTI srl - a spin-off of the CNR-INO and a Telsy participated company - with the support of TIM, Sparkle, Telekom Slovenije, Stelkom and Lightnet that provided the fibre-optic infrastructure. 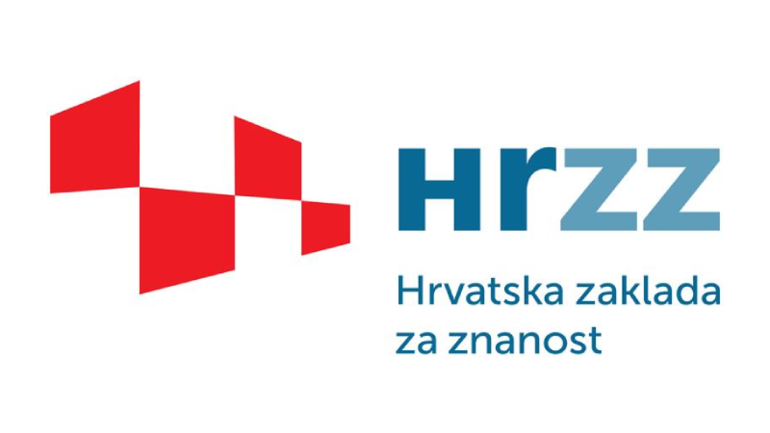