Discovery of a primordial cancer in a primitive organism

At today's press conference held at the Croatian Catholic University (HKS) Tomislav Domazet-Loso, a molecular biologist from the Ruđer Bošković Institute (RBI) and assistant professor at HKS, presented the latest findings of an international team of evolutionary genetics. 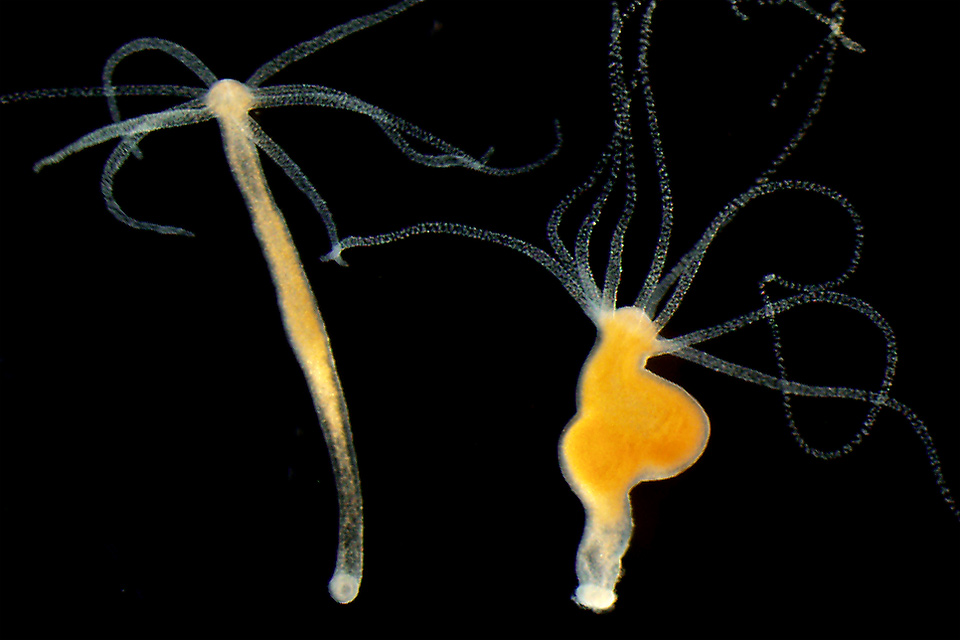 This international group of researchers have now reached a sobering conclusion: “Cancer is as old as multi-cellular life on the Earth and will probably never be completely eradicated.’’ The study results show that even primitive and literally immortal organisms can get cancers. These results were published today (Monday, June 24) in the prestigious scientific journal Nature Communications.

The so-called cancer genes are ancient 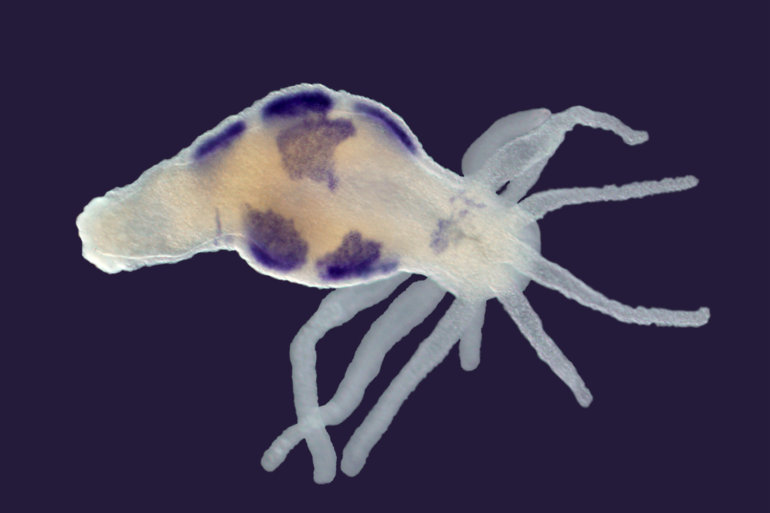 The causes of tumours are the so-called cancer genes. When evolution started producing tumours is an issue that scientists Tomislav Domazet-Lošo and Diethard Tautz from the Max Planck Institute for Evolutionary Biology in Plön have been investigating for several years, using a novel bioinformatic method called genomic phylostratigraphy. “During the search for the origin of the cancer gene, we unexpectedly found that many of these genes originate from the first animals”, explains Domazet-Lošo. He is a co-lead author of the present study and is currently working at the Ruđer Bošković Institute and the Catholic University of Croatia inZagreb. “Our data predicted that the first multi-cellular organisms already had most of the genes which could cause cancer in humans.” What was missing until now was, on one hand, direct experimental evidence that first organisms can actually suffer from tumours and, on the other, the molecular understanding of the mechanisms that lead to the tumour formation in these simple organisms.”

Cause of tumours: error in the programming of cell death 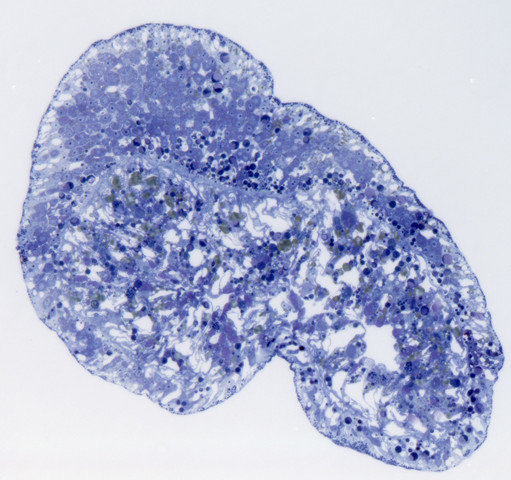 The research team have now achieved impressive understanding of the roots of cancer. The Researchers from the Zoological Institute of Kiel University have been investigating stem cells and the regulation of tissue growth in Hydra, a phylogenetic old polyp, for many years. “Now we have discovered naturally occurring tumour-bearing polyps in two different species of Hydra, an organism very similar to corals”, emphasises Bosch regarding the first result of the new study. This provides proof that tumours indeed exist in primitive and evolutionary old organisms.

The team also tracked down the cellular cause of the tumours along the entire body axis. For the first time they were able to show that the stem cells, which are programmed for sex differentiation, do accumulate in large quantities and are not removed naturally by programmed cell death. Interestingly, these tumours affect only female Hydra polyps and resemble ovarian cancers in humans.

“When we undertook more detailed molecular analysis of the tumours we found a gene, which prevents the programmed cell death, to be dramatically active in tumour tissue.”, explains Alexander Klimovich, a scholarship student at the Alexander-von-Humboldt Foundation at the Zoological Institute of Kiel University and co-lead author of the current study regarding the second finding. “There are striking similarities between human and hydra cancers. In both cases a non-functioning cell death mechanism is responsible for the growth and spread of tumours”, continues Klimovich. 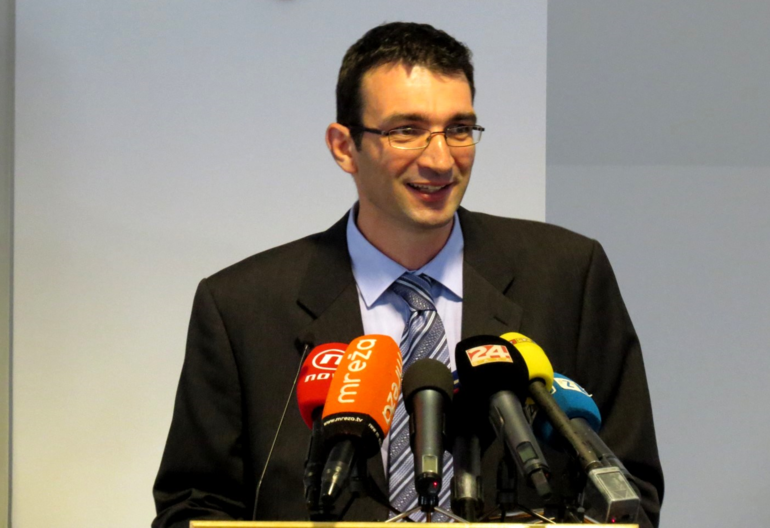 The third finding in the study was to show that tumour cells are invasive. This means that if tumour cells are introduced into a healthy organism, they can trigger tumour growth there as well. Therefore researchers reach the following conclusion from this research on Hydra species: “The invasive characteristic of cancer cells is again an evolutionary old feature.”

''This discovery is of great importance for evolutionary and cancer biologists because until now it was believed that we could eradicate cancer, but the roots of this evil goo deep in evolutionary history to the beginning of the creation of animals. This discovery shows that the enemy is worse than we have previously thought, but allows us to get to know the disease better and win many battles." - said Domazet-Lošo