Europe Closer to Fulfilling its Dream on Fusion Energy

The European Commission and European fusion research laboratories launched recently a European joint programme on fusion in Horizon2020 – EUROfusion. This consortium will managed European research activities in the field of fusion on behalf of Euratom and ensure significant progress along the path towards the realization of fusion energy. This joint programme which brings together 27 European countries has an overall budget of at least €850 million over the period 2014-18, of which around half will come from the Euratom Horizon 2020 fusion energy research programme. 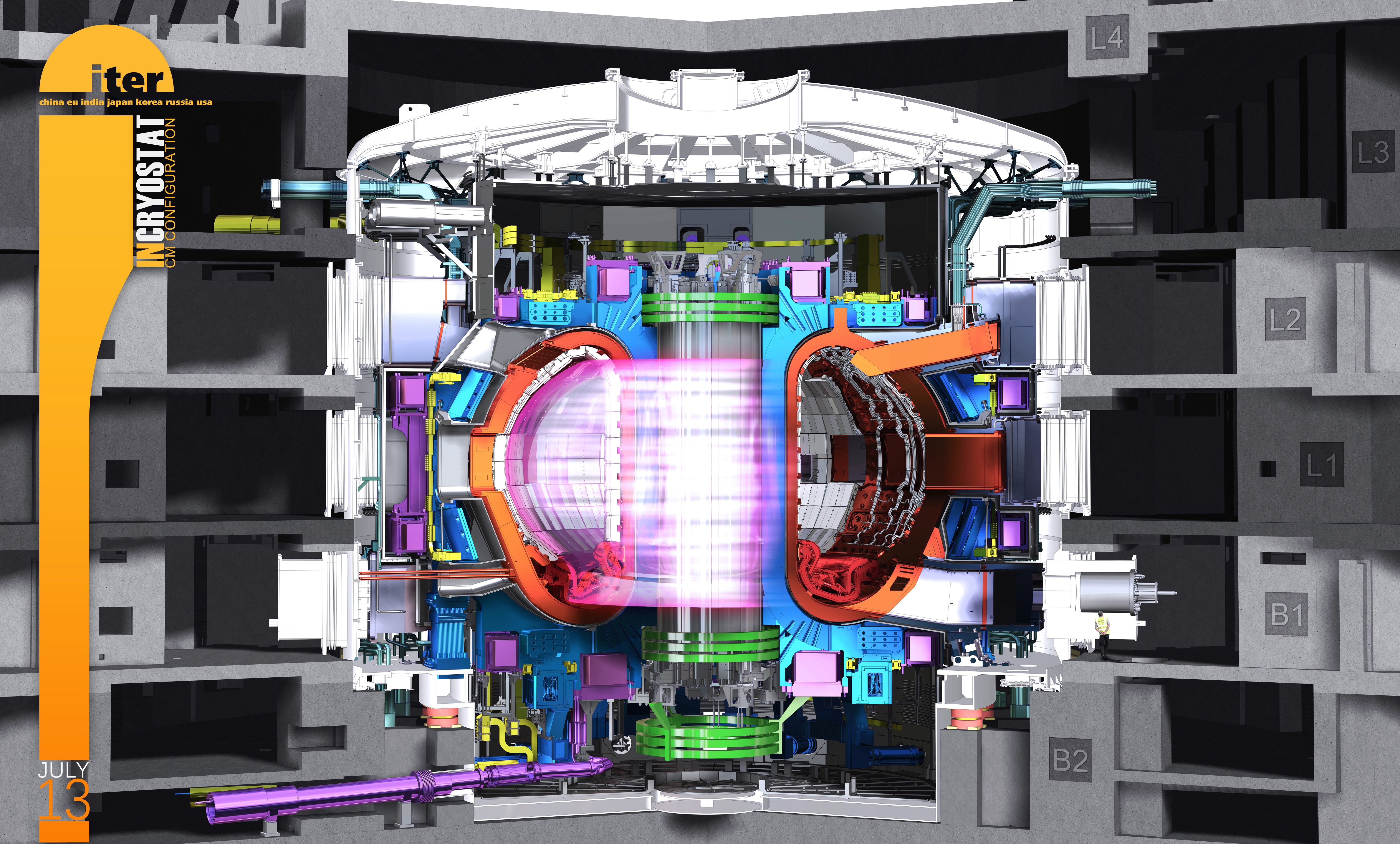 Thanks to the Ruđer Bošković Institute (RBI), and scientists gathered within Croatian Research Unit (CRU), Croatia is one of the member countries of this currently largest research organization in Europe. Membership in the consortium allows not only active involvement of Croatian scientists in the fusion research, but also the participation of domestic companies in valuable tenders within the fusion programme.

''The formation of EUROfusion marks a big step forward for Europe’s quest to develop fusion power as more efficient, reliable, safe, non-CO2 emitting, climate-friendly and sustainable energy source that will contribute to meet a growing global energy demand. The EUROfusion Consortium enables Europe’s national laboratories to pool their resources even more efficiently – a measure which became necessary to meet the challenge of increasingly complex and large-scale projects such as ITER and DEMO.''- Explains the RBI scientist Tonči Tadić, Nationl Coordinator of the Croatian Fusion Research Unit (CRU) and a member of the Scientific-Technical Committee (STC) EURATOM and the Advisory Council of the European Commission on Nuclear Policy.

At the recent ceremonila meeting held in Bruxselles, Robert-Jan Smits, Director-General DG Research & Innovation, and Prof. Sibylle Günter, Scientific Director of Max-Planck-Institute for Plasmaphysics, Germany, and Chair of the EUROfusion General Assembly, signed the grant agreement between EUROfusion and the European Commission, thus marking the official start of the Consortium. “It is an historic event as this is the European research organisation with the most member states, “said EUROfusion Programme Manager Prof. Tony Donné. “For the first time we are bringing together 27 countries to work on a common scientific goal – fusion electricity by 2050.”

The preparation for such a joint fusion programme started in 2012. All EU research laboratories jointly drafted a detailed goal-oriented programme to realise fusion energy by 2050. This programme, known as the ‘Roadmap to the Realisation of Fusion Electricity’ outlines the most efficient path to fusion power.

These same laboratories have now set up the EUROfusion consortium and will implement a 5-year joint programme to address the key scientific and technological challenges identified in the initial phase of the road map. The main focus during this period will be scientific and technical support to the International Thermonuclear Experimental Reactor – ITER – currently under construction in France, and ensuring Europe is in a position to capitalise on the success of this pioneering project.

The key role in this process will be carried by the Croatian Research Unit not only by bringing together a critical mass of scientists to work on fusion research, but also through extensive cooperation with the Croatian Employers' Association on uniting small and medium sized companies in joint projects as to make them competitive to apply for ITER tenders. '' - said Tadić.

The funds that European Union has provided for the construction of ITER can be spent exclusively on tasks assigned to EU businesses through tenders published by the European Agency Fusion for Energy (F4E). “Gaining as much as 1 ‰ of work on ITER has a substantial financial gain, while the reference arising from positioning one`s company to the list of suppliers creates recognition of Croatian companies in the competitive European and global markets, with the opportunity to show their work on the world stage.” - concluded Tadić.