Croatian scientists have developed a new method that could help narrow down the source of a disease outbreak.The study was published by the Physical Review Letters. 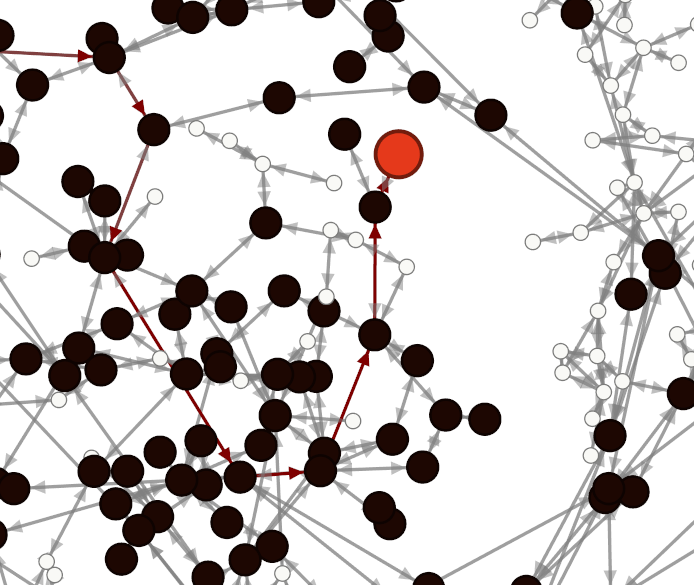 Croatian scientists from the Ruđer Bošković Institute (RBI), the Zagreb Faculty of Electrical Engineering and Computing (FER), Faculty of Science (PMF) of the University of Zagreb and the Croatian Catholic University (HKS) have developed a new method for detecting the source of epidemics from a snapshot of spreading on an arbitrary network structure - specifically, the detection of the so-called 'patient zero'. These research results were published by the distinguished scientific journal Physical Review Letters (IF 7.73).

Identifying the first person to become infected with a disease - 'patient zero' can help determine how, when, and why an outbreak started. A new method developed by Nino Antulov-Fantulin from Ruđer Bošković Institute, and his colleagues Alen Lančić (PMF), Tomislav Šmuc (RBI), Hrvoje Štefančić (HKS) and Milo Šikić (FER), could help pinpoint that person. By comparing a snapshot of the infected population with computations of the spreading dynamics, the model calculates the probability that a given person may be the origin of the disease. While the method cannot unequivocally find patient zero, it could prove useful in narrowing down the origin of an epidemic.

The authors model a population as a network in which each node is connected to its neighbours. An infected node can infect a susceptible neighbour, and once infected, it can recover from the disease. The method works by comparing real-world data on the infected network with simulations of that disease spreading on the same network assuming a given node as patient zero. The model calculates the probability that each node is the infection source and then suggests the most likely patient zero.

Antulov-Fantulin and his colleagues find that their method’s effectiveness depends on how easily the infection spreads, the recovery rate, the size of the network, and the moment at which the snapshot of the epidemic is captured.

The team's algorithm simulates potential spreads through the network and compares them with real data, to calculate the probability that a particular person is patient zero. If just one person has a probability of 100 per cent, you have found the origin. But if multiple people have a score then you need more data to find patient zero (Physical Review Letters, doi.org/5h4).