Lecture by Nobel Laureate Jean Marie Lehn at the RBI 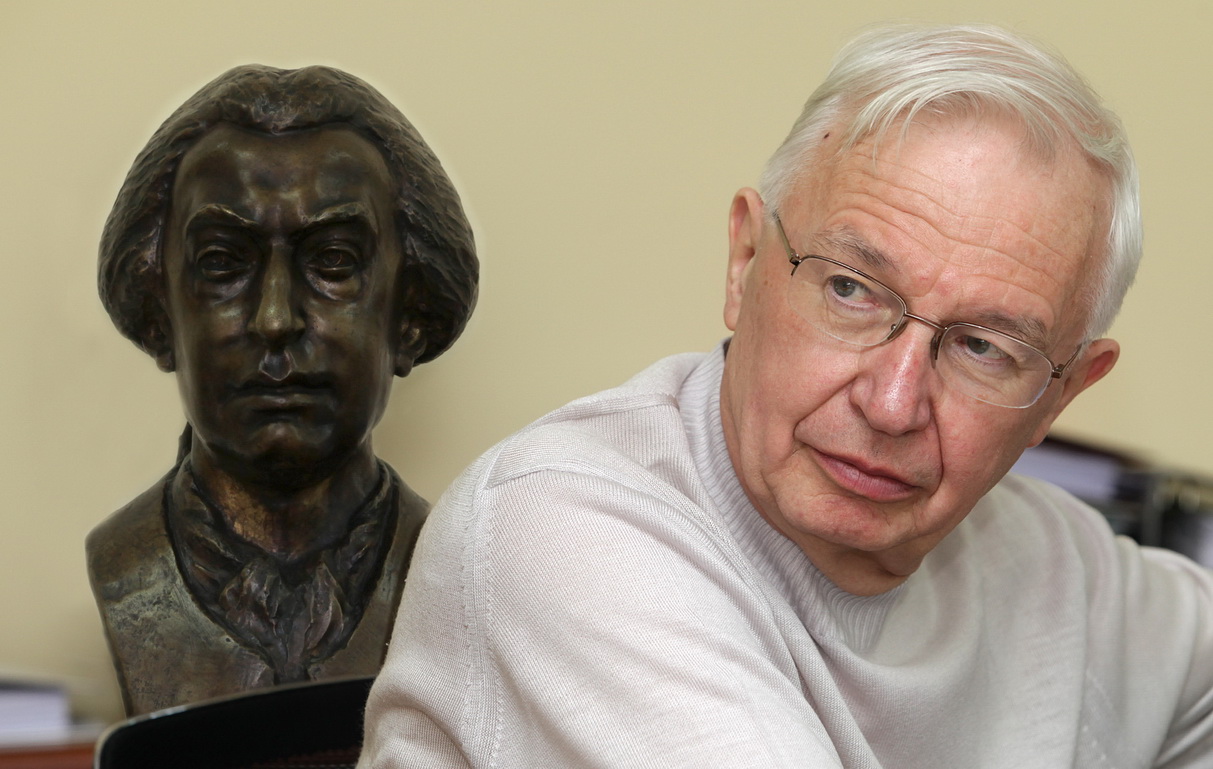 We invite you to attend a lecture by a recipient of the Nobel Prize in Chemistry, Prof. Jean Marie Lehn, entitled Perspectives in Chemistry: From Supramolecular Chemistry towards Adaptive Chemistry, to be held on Tuesday, May 22, in the Auditorium of Wing III of the Ruđer Bošković Institute, starting at 10 a.m.

Prof. Lehn received the 1987 Nobel Prize in Chemistry for his research on the chemical basis of “molecular recognition,” which plays a fundamental role in biological processes. Over the years, his work has led him to define a new field of chemistry known as “supramolecular chemistry,” which deals with complex entities formed by the association of two or more chemical species held together by noncovalent intermolecular forces. Subsequently, the area of supramolecular chemistry developed into the chemistry of “self-organization” processes and more recently towards “adaptive chemistry.”

Over the years, Prof. Lehn has worked with over 300 collaborators from approximately twenty countries, which resulted in approximately 800 publications and review papers, as well as two books. In addition to the Nobel Prize, it should be noted that in 1980 Prof. Lehn was appointed to a professorship at the distinguished Collège de France and is the recipient of a number of awards: Commander of the Légion d'Honneur (1996), Officer of the Ordre National du Mérite (1993), Knight of the Ordre des Palmes Académiques (1989), Österreichisches Ehrenzeichen für Wissenschaft und Kunst (Austrian Decoration for Science and Art) (First Class, 2001) and the ISA Medal for Science (2007).