The presence of amino acids on the prebiotic Earth is widely accepted, either coming from endogenous chemical processes or being delivered by extraterrestrial material. On the other hand, plausibly prebiotic pathways to peptides often rely on different aqueous approaches where condensation of amino acids is thermodynamically unfavorable. Now, chemists from the Ruđer Bošković Institute (RBI), in collaboration with colleagues from Xellia Pharmaceuticals, have shown that solid-state mechanochemical activation of glycine and alanine in combination with mineral surfaces leads to the formation of peptides. 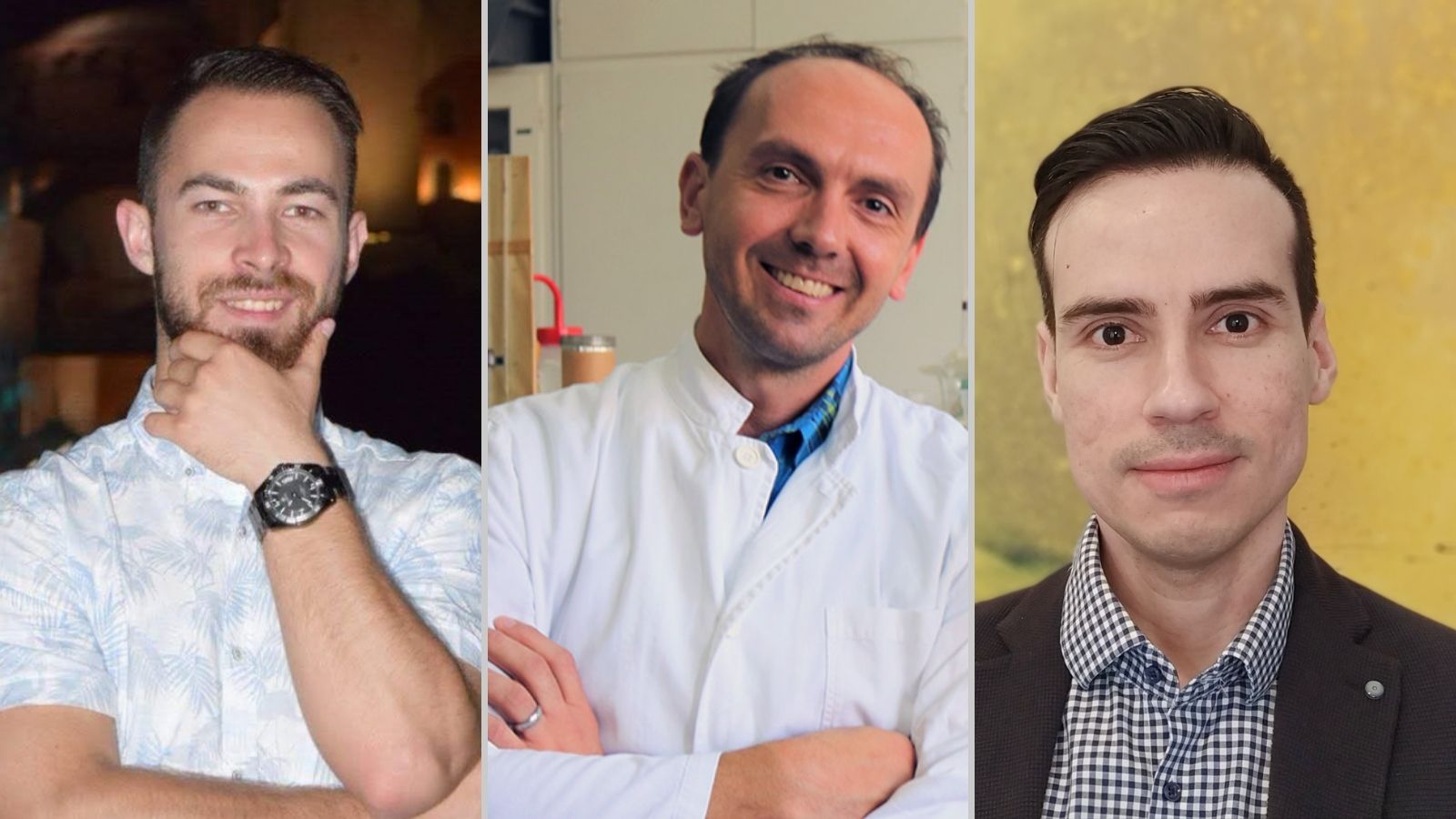 This research shows for the first time the usefulness of mechanochemical activation for the prebiotic synthesis of larger biomolecules such as peptides. The results of the research have been published in the prestigious scientific journal Angewandte Chemie.

Prebiotic chemistry studies chemical transformations in conditions plausible for early Earth (approximately before 4,3-3,7 billion years ago) that could have led to life. Since the surface of the Earth has been changing by different geological processes over time, there is no historical evidence that would unambiguously explain how life appeared.

It is generally considered that from the primordial chemical inventory, more complex molecules emerged by chemical evolution which subsequently led to life.

Reaction conditions that are accepted as plausible are aqueous media, water/rock interfacial interactions, and a solid-state environment absent of water.

Peptide bond formation is one of the key chemical transformations in the field of prebiotic chemistry. It is regarded that peptides played an important catalytic role in the formation of other biomolecules and were included in primordial molecular symbiosis with nucleic acids. Current strategies for the prebiotic peptide bond synthesis rely on α-aminonitrile ligation in water and the use of wet/dry cycles for the condensation of amino acids.

Researchers from the RBI: Dr. José G. Hernández, Dr. Krunoslav Užarević, and PhD student Tomislav Stolar, in collaboration with scientists from Xellia; Dr. Ernest Meštrovi, PhD student Saša Grubeši and Dr. Nikola Cindro from the Chemistry Department of the Faculty of Science (University of Zagreb), have shown that mechanochemical prebiotic peptide bond formation occurs in the absence of water.

Experiments with diketopiperazine (DKP), diglycine, and triglycine showed that mechanochemical peptide bond formation is a dynamic and reversible process with simultaneous making and breaking of peptide bonds.

Notably, ball-milling of glycine and L-alanine mixture results in the formation of their hetero-oligopeptides. High-performance liquid chromatography (HPLC) and mass spectrometry (MS) were used to analyze the reaction products.

Long oligomers of glycine obtained through a mechanochemical pathway might have offered access to a more diverse library of peptides on the prebiotic Earth through chemical modifications such as α-alkylation. The results of this study complement the existing experimental procedures in prebiotic chemistry and offer an alternative synthetic pathway to peptides that is absent of water.

"The origin of life question is one of the most important ones in science and requires an interdisciplinary approach to study it. Therefore, space agencies such as NASA and JAXA invest great resources to acquire new fundamental insights. For example, recent Hayabusa2 and OSIRIS-REx asteroid sampling missions will offer clues into the chemical inventory available during the time when life emerged on Earth.

First-ever samples of the asteroid were brought back to Earth in December of 2020 and more are expected in 2023. Together with the identification of extraterrestrial materials in those samples, it is important to conduct laboratory experiments that would explain their presence and formation mechanism. Such fundamental studies can then be applied in modern synthetic chemistry." says Tomislav Stolar, first author of the publication.