These results open up a whole new area of research related to the study of the role of satellite DNA in the adaptation of organisms to changes in environmental conditions.

A team of geneticists led by Prof. Đurđica Ugarković of RBI the Laboratory of Evolutionary Genetics have for the first time proved that satellite DNA plays an important regulatory role in how organisms adapt to stressful changes in their environment. These results could in the future help scientists explain how an organism successfully survives stress. The study was published in the leading genetic journal PLoS Genetics (IF 8.555). 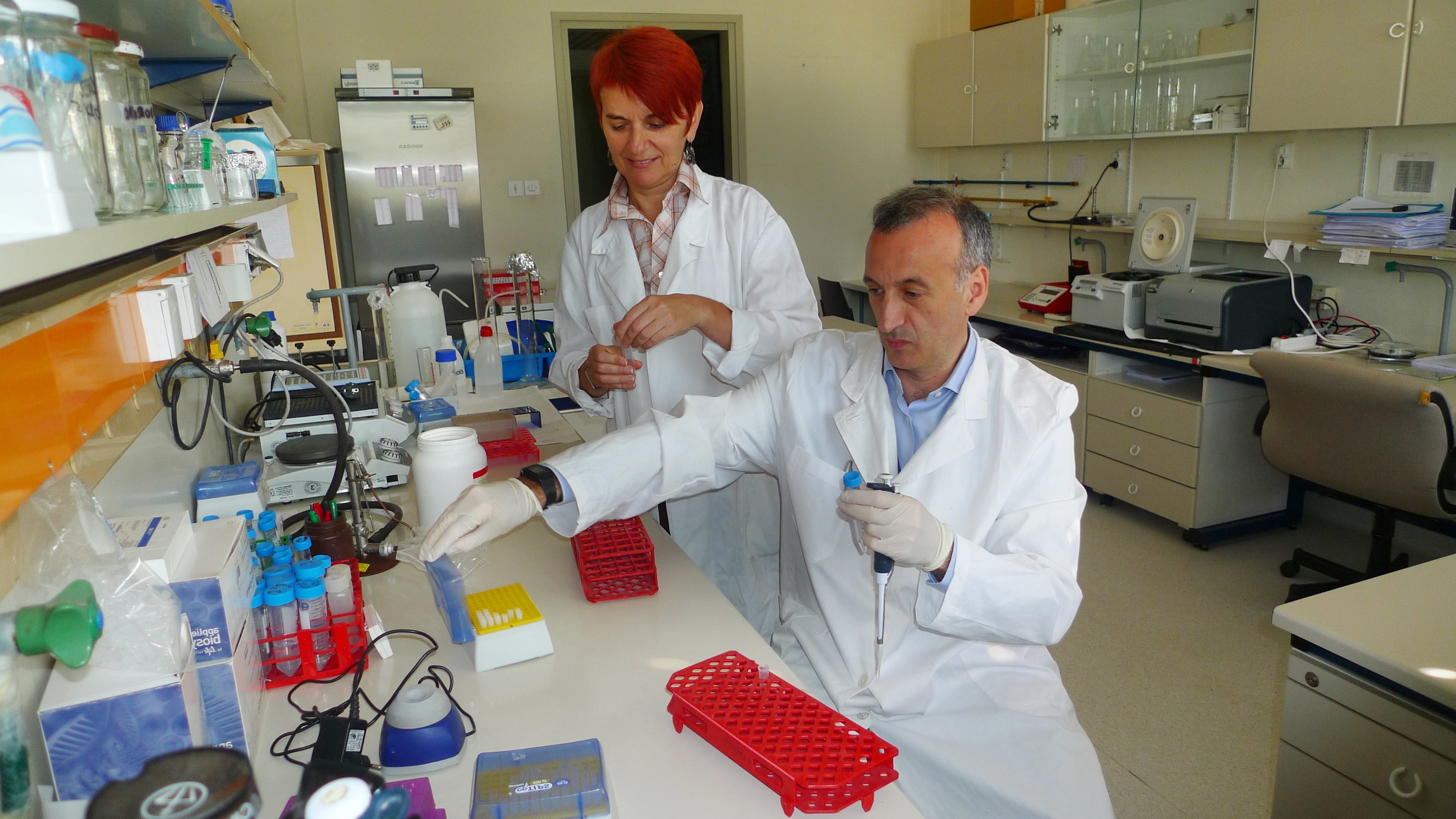 Non-coding repetitive DNAs constitute a considerable portion of most eukaryotic genomes and their function is intensively investigated. They have been proposed to perform a gene regulatory role, however, for tandemly repeated satellite DNA no such role was defined until now.

In the paper titled: 'Satellite DNA Modulates Gene Expression in the Beetle Tribolium castaneum after Heat Stress' RBI scientists Isidoro Feliciello, Ivana Akrap and Đurđica Ugarković provide the first evidence for a role of satellite DNA in the modulation of gene expression under specific environmental conditions and reveal the molecular mechanism of their gene-regulatory activity. In their study the team used the beetle Tribolium castaneum as a model system.

These results open up a whole new area of research related to the study of the role of satellite DNA in the adaptation of organisms to changes in environmental conditions. The study was entirely carried out at the Ruđer Bošković Institute (RBI) in Zagreb and is partially funded under the 'NEWFELPRO' project of the Croatian Ministry of Science, Education and Sports. Thanks to this project, the Italian scientist Isidoro Feliciello joined the RBI team. 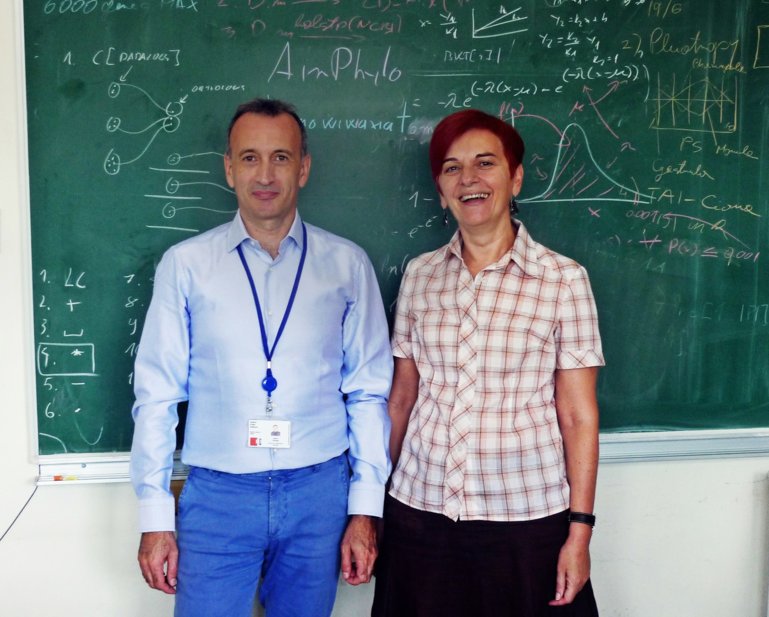 ''The results we have obtained could explain how an organism successfully survives the stress. Moreover, since we assume that it is a universal mechanism, we will continue this research on other model systems including human tissues and cell lines.

I am extremely pleased that we will be able to continue this research under the Croatian Science Foundation project, worth 122,397.00 euro.'' - concluded Prof. Đurđica Ugarković, Head of the RBI Laboratory of Evolutionary Genetics at the RBI.