Successful Continuation of the Project Worth More Than 1 Million Euros 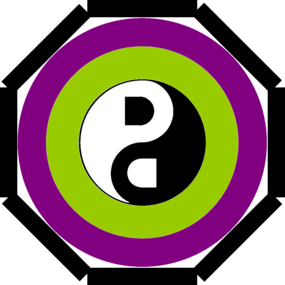 In the period of October 8 – 10 Ruđer Bošković Institute (RBI) organizes Silicon Detector Workshop - Development and Applications at MedILS - Mediterranean Institute for Life Sciences in Split. This workshop is organized within EU FP7 project REGPOT ''Particle Detectors'' – the RBI project with the largest budget in the area of ​​natural sciences in the Republic of Croatia, funded by the European Commission in the amount of 1.3 million euros.

The aim of this workshop is to inform scientists on the latest achievements in the development and operation of silicon pixel and strip detectors in nuclear and particle physics experiments. Invited lectures will be given by international experts from partner institutions. Special emphasis will be on topics of particular relevance to the local community due to present or foreseen involment of RBI and Croatian scientists to such projects. Topics will cover: pixel detectors in high energy physics experiments, the CMS barrel pixel detector: design, construction, operation and future upgrade, testing pixel detector performance in the lab, and silicon strip detectors in nuclear physics.

Furthermore, this workshop will provide great opportunity for the RBI scientists and international expert partners to suggest guidelines for future activities in the development of new scientific instrumentation with silicon detectors that could be placed on RBI, with the aim of establishing a high quality detector system development centre at RBI, which would significantly increase the reputation and influence of our world-class scientists in experiments in nuclear and particle physics.

Project ''Particle Detectors'' is the first step of the RBI scientists in the Department of Experimental Physics in development of a new research infrastructure for nuclear and particle physics in Croatia, with the aim of improving and developing detector systems and increasing  the possibilities of testing these systems at RBI in order to satisfy the demands of modern experiments. The project involves three biggest RBI laboratories of the Department of Experimental Physics and 15 scientists. The continuation of this success story follows by the RBI proposal for the structural funds of the European Commission.