Design, synthesis and properties of organic ligands and their metal complexes 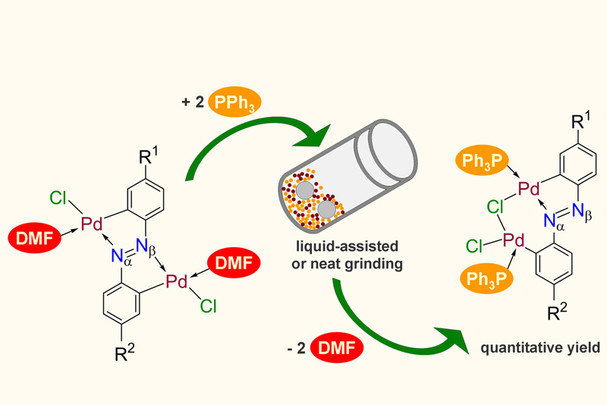 Metals and their complexes with organic ligands have an important role in chemical reactions (homogeneous and heterogeneous catalysis) and biological systems (enzymatic catalysis, metal ion transfer across the cell membranes, curing of malignant diseases, etc.). The main project goals are the design and synthesis of new complex compounds of biological and pharmacological interest and those of importance in catalysis and materials chemistry. Special attention will be invested to organometallic complexes and mechanism of their formation. The investigation is organized into several parts. (i) Design and synthesis of new polydentate ligands (heterocyclic and organophosphorous compounds) and their neutral and ionic complexes with palladium and platinum to obtain compounds with anitumorous or antiviral activity. (ii) Synthesis of dicyclopalladated azobenzene complexes with different 4,4’-substituents. The complex properties will be modulated by varying ancillary ligands in order to obtain compounds with desired properties. Cyclopalladated compounds are known as catalysts and synthetic precursors, and some derivatives show mesogenic, photoconductive and photorefractive properties. (iii) Study of the formation mechanism and dynamics of cyclopalladated azobenzene complexes. Insight into the cyclopalladation mechanism, solvent effects and solution equilibrium will be achieved by following the reaction by NMR and UV-vis spectroscopies and by quantum-chemical calculations. (iv) Investigation of new Na, K and ammonium complexes with macrocyclic ligands and Cu and Zn complexes of organophosphorous compounds, as models for selective ion transfer through cell membranes and examination of metalloenzymatic processes. Various synthetic approaches and spectroscopic methods (IR, NMR, UV-vis, MS, EPR) as well as X-ray diffraction, thermal measurements and quantum-chemical calculations will be used in the investigation. Biological properties of compounds will be examined by evaluation of their antitumour and antiviral activity on different assay systems. The new complexes and knowledge about the