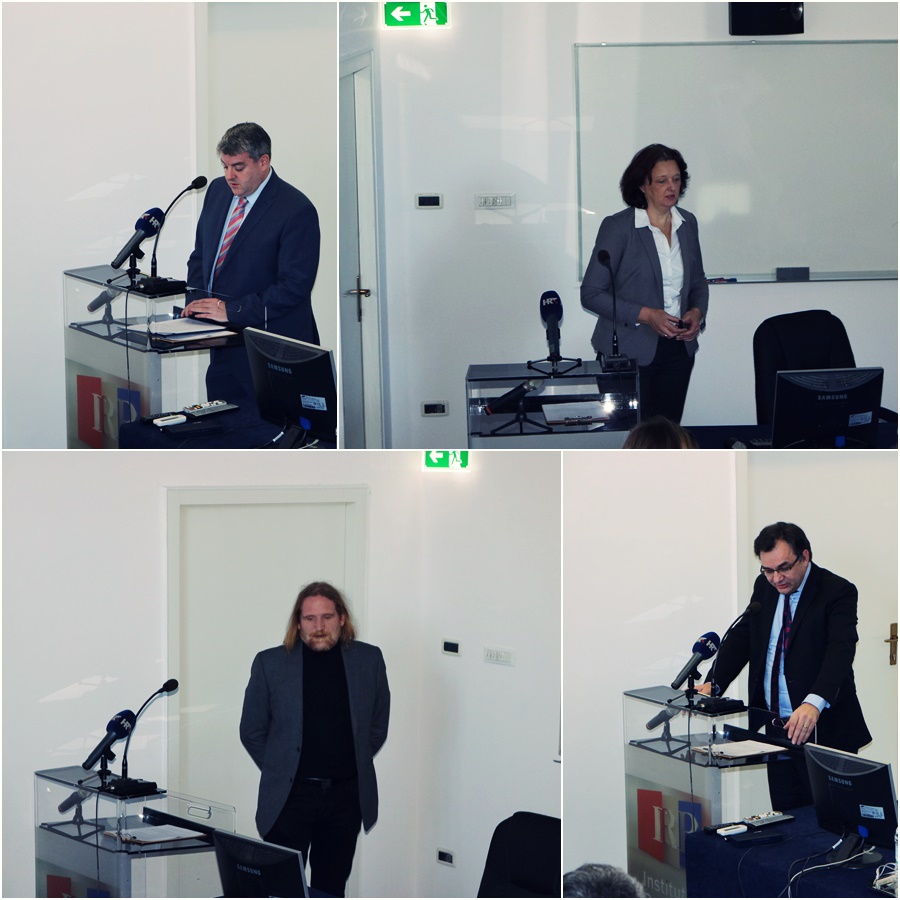 The HORIZON 2020 'RBI-T-WINNING' project, worth around one million euros, has improved the research capacity of the Rudjer Boskovic Institute's (RBI) Department of Theoretical Physics (ThPhyS), the RBI director David M. Smith said at a presentation of the project results today.

Thanks to the one-million-euro funding allocated by the European Commission to the 'RBI-T-WINNING' project, ThPhyS researchers have had the opportunity to create the necessary prerequisites for increasing competitiveness on the world scientific research scale over the course of three years.

Today's ceremony was opened by the RBI Director General Dr David M. Smith congratulating the project team on the achieved results and the successful completion of the project. On this occasion Dr Smith particularly highlighted the contribution of this project to the enviable 'brain gain' at the RBI.

He emphasised that of the twenty-nine new scientists employed at the ThPhyS Department over the last three years, as many as eighteen were foreign scientists. This, together with the increase in the number of competitive projects and the expansion of the research area in the ThPhyS Department further contributed to the greater international visibility and reputation of the Institute. Smith concluded that projects such as 'RBI-T-WINNING’ are the crowning of the many years of hard and efficient work of the RBI researchers on achieving excellence, and are currently part of the HORIZON 2020 project portfolio of eighteen competitive projects, valued at over 7 million euros.

An Example of Scientific Excellence

The State Secretary at the Ministry of Science and Education (MZO) Dr Tome Antičić joined the RBI Director in his congratulation to the project team, highlighting the ‘RBI- T- WINNING’ project as a successful example of science based on excellence and competitiveness.

"We are all aware that being the best in Croatia is not enough because Croatia does not look too good in an international scientific context. Therefore, MZO is constantly taking all necessary steps to bring our system closer to the world level," said Dr Antičić. In this context, he emphasized the MZO's strong efforts in involving Croatian scientific community in prominent international organizations such as the European Space Agency (ESA) and CERN.
Following the introductory greetings, the project leader Dr Vinko Zlatić and ThPhyS Department Head Prof Blaženka Melić gave an interesting presentation on the project results.

Dr Zlatić provided particularly interesting data on key performance indicators of the research in the ThPhyS underlining the boost of the co-operations with international groups by as much as 450 percent, followed by an expansion of the number of publications in distinguished scientific journals by 64 percent, and the increase of success indicators of the young researchers’ career developments by 33 percent.

''Thanks to the 'RBI-T-WINNING' project, we managed to do some remarkable progress in a short time. We made numerous publications in respectable scientific journals such as Nature, Physical Review Letters and many others, we`ve expanded the field of research by opening up some new areas like quantum informatics. We have increased the portfolio of international and domestic projects, so ThPhyS Department scientists currently run five competitive projects worth over 1.4 million euros. What is particularly important is that we no longer have problems with the lack of job applications because more and more students are interested in working at Department of Theoretical physics and I can freely say that we have become the the brain gain poster child at the RBI, " said Zlatić.

The Big Bang of Projects and International Cooperation

This explosion of successful projects, research activities and people is a result of the great effort and teamwork of all ThPhyS scientists led by the its Head - Prof Blazenka Melić.

In her presentation Prof Melić provided an interesting overview of a wide range of scientific research at the ThPhyS Department.

''Sixty years ago, when the Rudjer Boskovic Institute was founded, the ThPhyS Department was its first department,'' said Melić.

From the very beginning, a close relationship between the ThPhyS Department and its counterpart at the University of Zagreb was established and has since proved to be very successful in both research and teaching. Currently, 11 professors at universities in Croatia are former members of the Department of Theoretical Physics. Former members of the Department are also employed in IT sector, engineering, banks, insurance companies etc,’’ said Melić.
Current research performed in the Department is mainly theoretical high-energy physics (particle physics, general and mathematical physics, astroparticle physics and cosmology) and condensed matter and statistical physics. Recently, the Theory Group has embarked on a new research direction in the field of complex networks.

Prof Melić gave an interesting overview of the employment and generations shifts at ThPhyS Department due to the high number of retirements over the last decade. While the previous years were numerically dominated by senior scientists, in the past five years, the ThPhyS Department saw a real explosion of doctoral dissertations, and post-graduate students. Moreover, thanks to competitive research, recognition and networking in the international community, ThPhyS Department became an attractive employer for an increasing number of foreign scientists.

The staff, currently consists of 31 researchers of which 12 are foreign researchers. Six of them are full-time employees and four post-graduate students. They are coming from European countries such as Germany, Russia, Italy, Greece, and from far-off Japan and Malaysia, with two doctoral degrees from Italy and Greece.

Prof Melić concluded her presentation by underlining significant ongoing projects such as the 'Tenure Track' pilot program and the European Regional Development Fund project. She announced they are preparing project application for the ERC, UKF and HRZZ funding. Prof Melić further stressed the importance of the upcoming accession of Croatia to CERN, as particularly significant event for ThPhyS Department since more than a third of the Department`s researchers deal with theoretical research directly related to experiments at CERN.

Prof Melić thanked her colleagues at the RBI, the RBI director and the MZO for their support in the successful implementation of the 'RBI-T-WINNING' project. 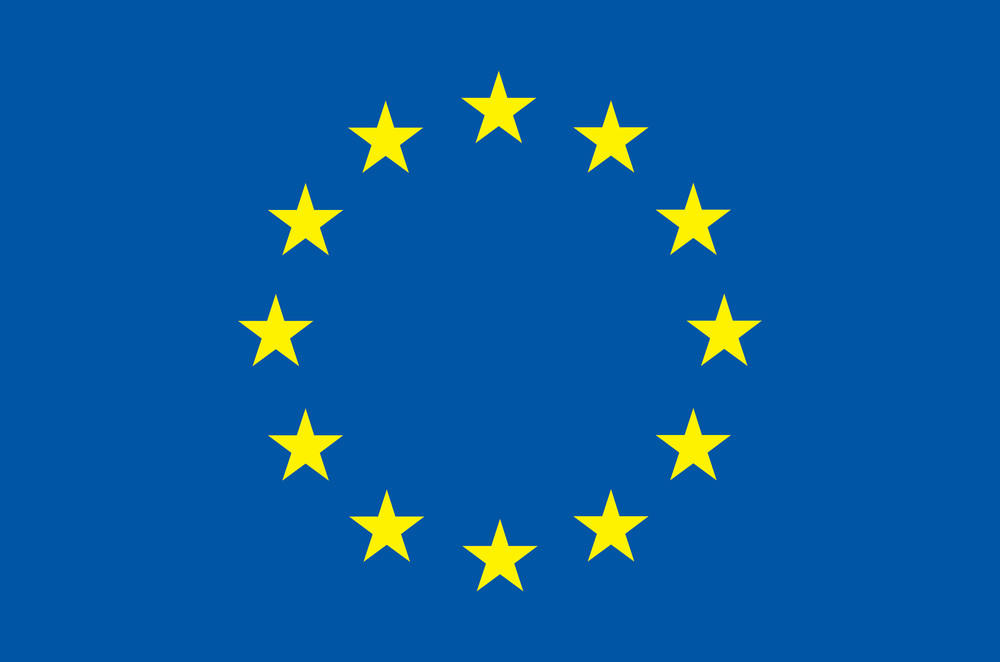 DISCLAIMER - This Pres Release has been produced by the RBI PR Office. The contents of this PR are the sole responsibility of RBI PR Office and can under no circumstances be regarded as reflecting the position of the European Eunion