Are researchers one step closer to developing the theory of impulse circuits?

Researchers from the Croatian Centre of Excellence for Advanced Materials and Sensors present five new or modified circuits intended for building a universal computer, based on the Random Pulse Computing (RPC) paradigm. These results were published in Scientific Reports. 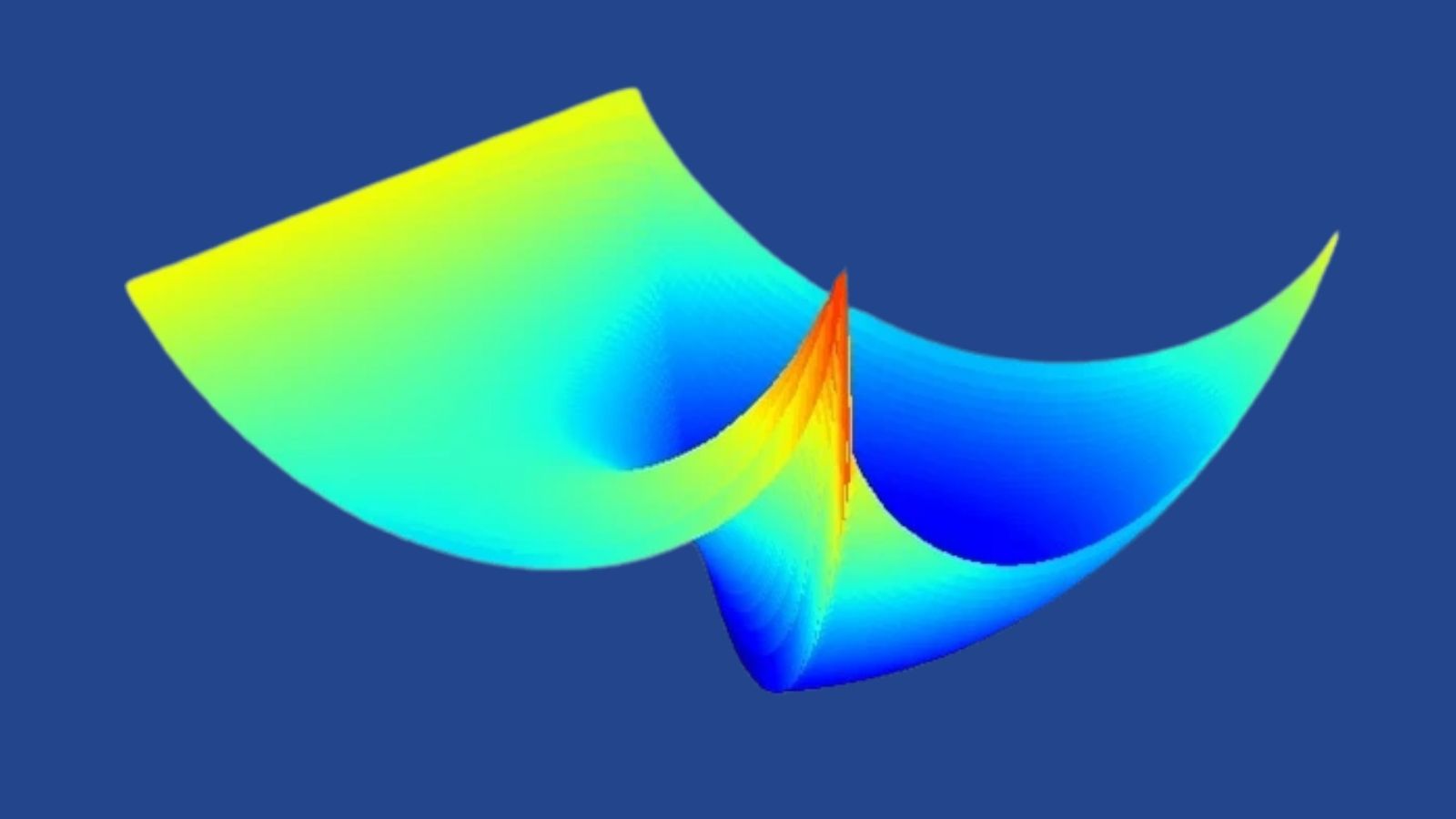 The illustration is based on an image from the paper showing the entropy budget criterion for a split operation.

Computers play an important role in many aspects of life today. Digital computers are the most widely used, while quantum computers are well known. However, the least known computers are the so-called Stochastic Pulse Computers. Their work is based on highly parallel logical operations between trains of electrical pulses, where the pulses occur at random times, as in neurons, the nerve cells in the brains of humans and mammals.

The main motivation for the growing interest in research on RPC computers over the past decade is the hope that they could solve faster and with less energy consumption tasks that are normally easy for living beings, but difficult for digital computers, such as instantaneous responses to stimuli, pattern recognition, robustness to errors and damage in the system, learning, and autonomy.

In a recently published study, researchers from the Croatian Centre of Excellence for Advanced Materials and Sensors, Dr Mario Stipčević of the Ruđer Bošković Institute (RBI) and Mateja Batelić, a student at the Faculty of Science at the University of Zagreb (FS), Croatia, describe new or improved versions of RPC circuits that use quantum randomness for the first time, but also go a significant step further and lay the first foundation for RPC circuit theory. 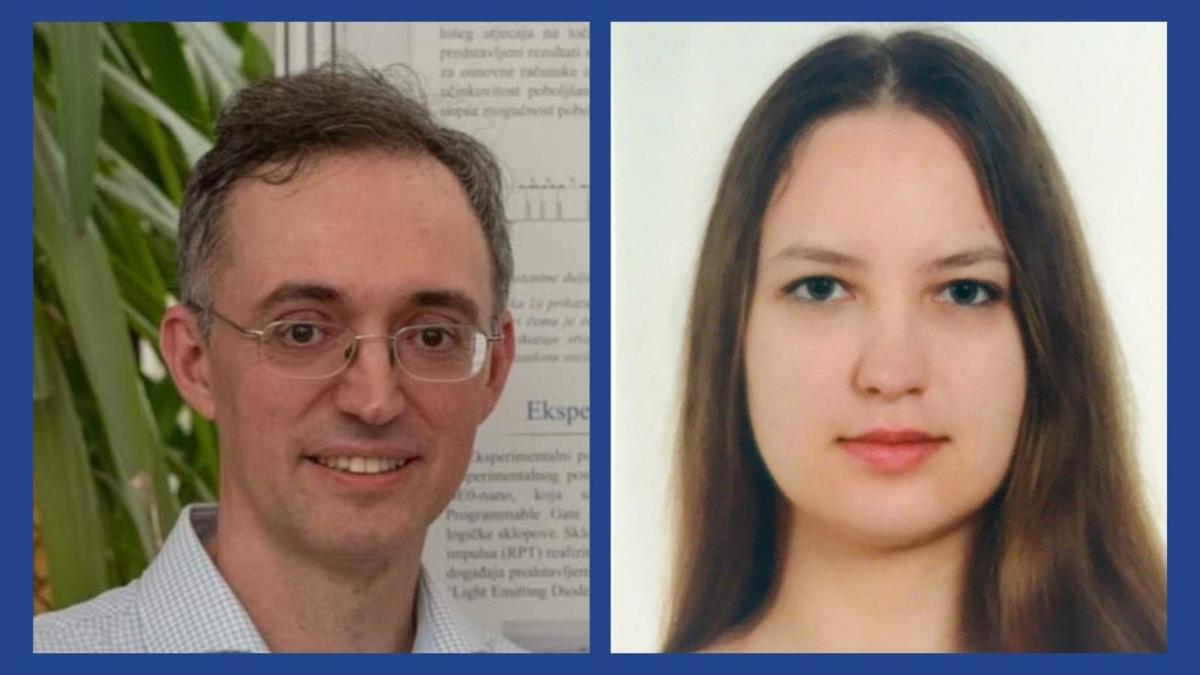 Namely, while circuits for processing information in a digital computer can be assembled from logic circuits as building blocks based on the well-known Boolean theory, a similar theory for RPC circuits does not yet exist. Therefore, the synthesis of circuits for an RPC is limited to trial and error through experimentation or simulation.

‘’The central part of our paper is the formulation and proof of the so-called entropy budget theorem, which can be used to easily verify whether a given mathematical (or logical) operation can be performed or "calculated" by any physical circuit, and if so, how much excess entropy must be available to a circuit in order to perform the given operation.

In this paper, we demonstrate the theorem using several examples of mathematical operations. Perhaps the most interesting proof is the existence of a deterministic half-sum circuit (a + b) / 2. However, this circuit is not yet known, and finding it is a challenge for further research," says Mario Stipčević, head of the Laboratory of Photonics and Quantum Optics at the Ruđer Bošković Institute.