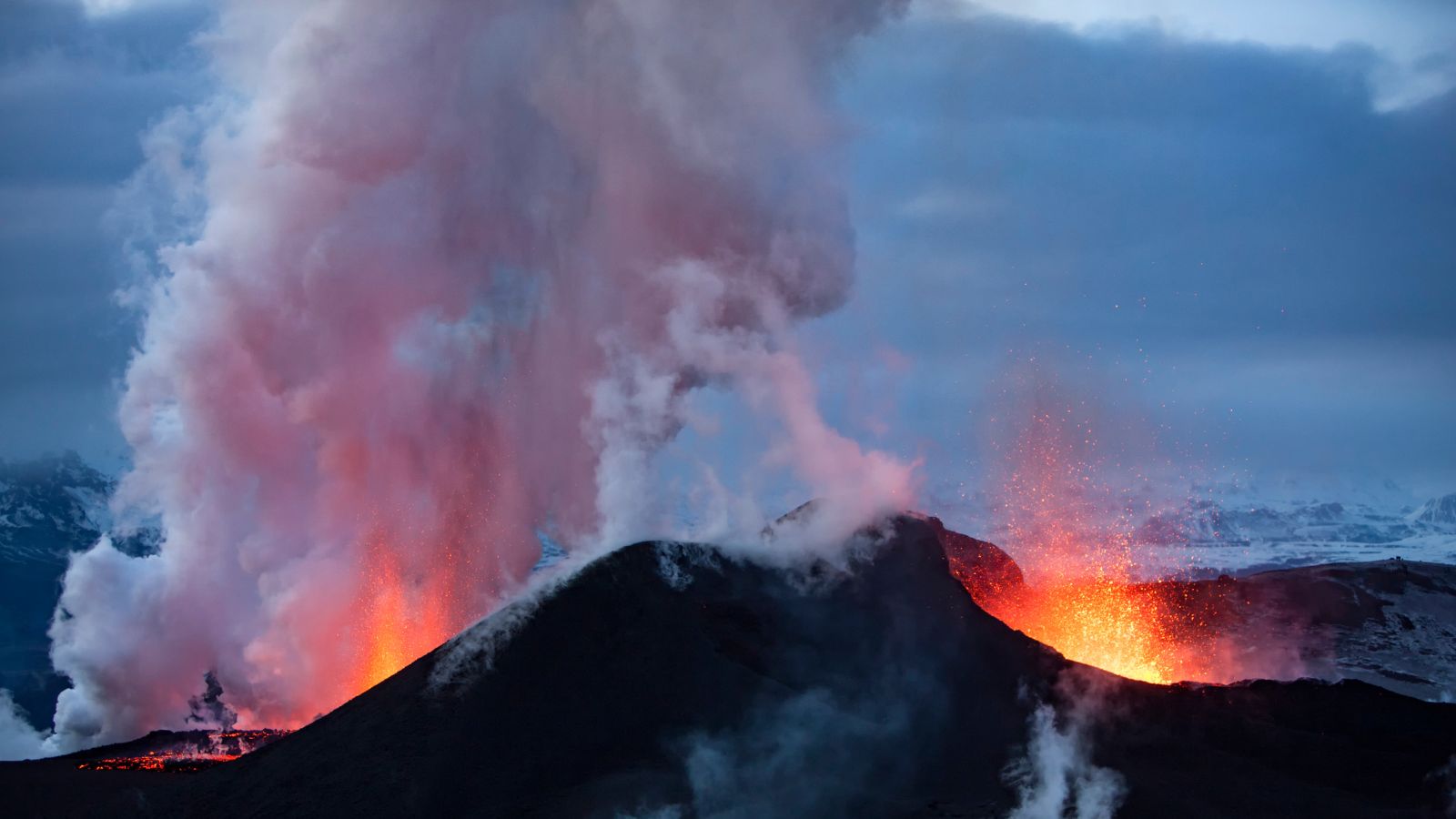 Meteotsunami waves that can occur as a result of a supervolcano eruption or a large asteroid impacts are extremely rare, but in specific conditions they can create ernomous waves that can threaten coastal areas and the safety of navigation. These atmospheric acoustic-gravity waves including the Lamb waves can circle the globe multiple times.

Recently, such ocean waves have been globally recorded after the Hunga Tonga–Hunga Ha’apai volcano eruption on 15 January 2022, but did not pose any serious danger to the coastal communities.

The last event of this intensity was recorded in 1883, when the Indonesian volcano Krakatau released even more energy and triggered a tsunami that killed about 37,000 people, while tsunami waves were also recorded on the opposite side of the Earth.

Because of their simplicity, the instruments of the time could only partially detect this wave in the atmosphere as well as the associated tsunami waves in the ocean.

Therefore, today, after almost 140 years, the possibility of a comprehensive quantification of this and other phenomena related to explosive volcanic eruptions is opening up, as there are numerous measurement platforms and instruments that record the processes in the entire level of the atmosphere, from the surface to the ionosphere. The scientific community reacted extremely excitedly to this event and the eruption has been documented in dozens of "fast" papers so far, including several scientific papers in the journals Nature and Science. 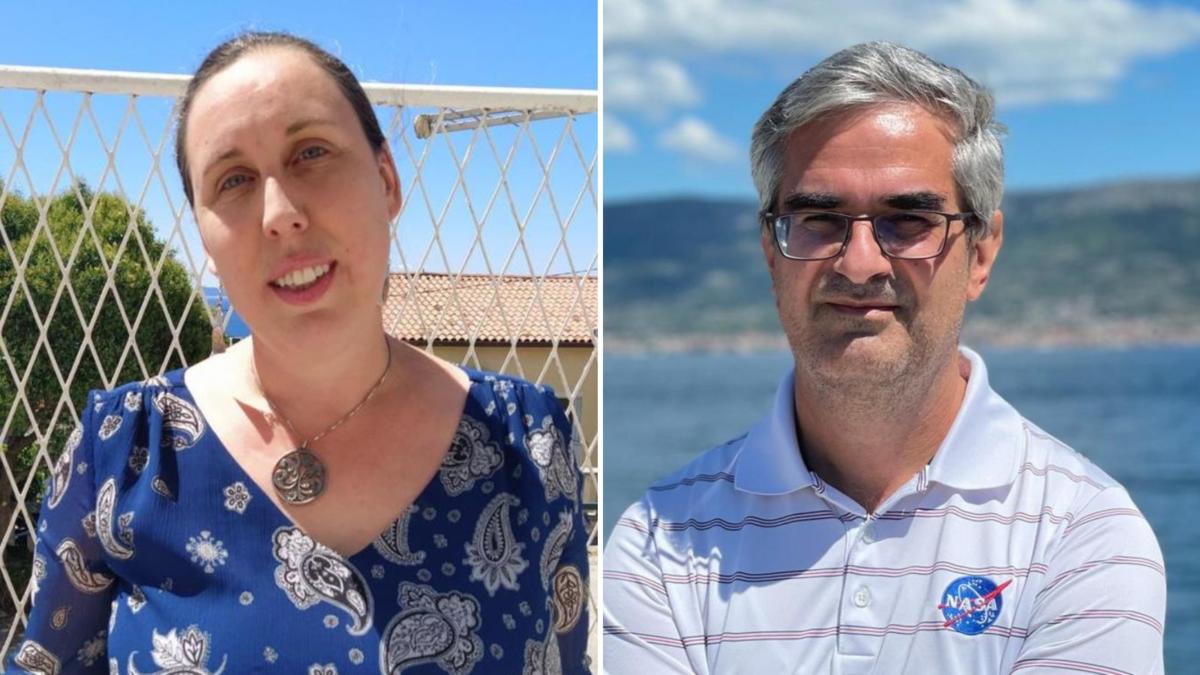 However, the study conducted by the team of researchers from the Ruđer Bošković Institute, and their colleagues from the University of Hamburg and the Institute of Oceanography and Fisheries in Split, highlights that the mostly ignored destructive potential of planetary meteotsunami waves can be compared to the well-studied tsunami hazards. Their research was published in the journal Bulletin of the American Meteorological Society.

These simulations demonstrate that the meteotsunami surges can be higher than 1 meter and up to 10 meters along more than 7 percent of the world coastlines.

"It is well known that tsunami waves of such a height can cause serious coastal damages and even human casualties during volcanic explosions or asteroid impact. In the event of such an event, the damage around the world would be extremely large and would certainly be comparable to the damage caused by the strongest seismic tsunamis," explain the authors of this study.

Based on records of catastrophic events in the Earth’s history, both scenarios are found to be realistic and. Consequently, the global meteotsunami hazards should now be properly assessed to prepare for the next major volcanic eruption or asteroid impact even occurring inland.

Thus, the team of authors plans to conduct similar simulations for other potential sites of explosive supervolcanoes, quantifying the threat to coastal areas in order to establish an early warning system for the population.

Dr. , Senior scientist with tenure (in the permanent title)
Division for Marine and Environmental Research
Laboratory for physical chemistry of aquatic systems
Ivica.Vilibic@irb.hr