The Ruđer Bošković Institute organized the international scientific conference "5th Central European Conference - Chemistry Towards Biology" held Sept. 8th to 11th in Primošten. The conference was attended by 124 scientists from both Croatia and abroad. 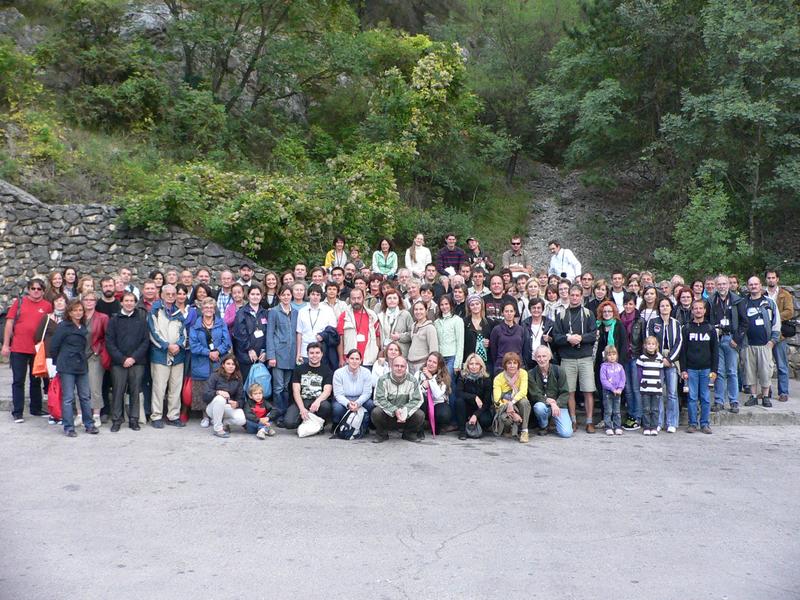 This conference which traditionally brings together chemists, biochemists, molecular biologists and bioinformaticists from Central European countries represents a platform for the dissemination of research results arising from collaborations during the previous two years and provides an opportunity to initiate plans for new collaborations. The most common themes at the conference were the chemistry of proteins and peptides, structural biology, bioprocesses and drug design.

As part of the conference activities, a meeting was held of the International scientific board, where the topic under discussion was how best to improve the use of scientific potential in central European countries. Dr. Zvonimir Maksić was elected executive president of the board. In addition to the intensive scientific program of the conference, attendees also had to opportunity for informal discussions during conference breaks as well as during the trip to the National Park Krka, one of the prettiest natural heritage sites in Croatia.