The cover article in the most recent issue of the European Journal of Organic Chemistry (IF = 3.206) is a paper by Dr. Robert Vianello, Irreversible Inhibition of Monoamine Oxidase B by Antiparkinsonian Medicines Rasagiline and Selegiline: A Computational Study.

The paper presents the results of the computer modeling of seven possible mechanisms of monoamine oxidase B inhibition by acetylenic inhibitors. MAO B is an enzyme responsible for the metabolism of monamines, particularly the molecules of neurotransmitters such as dopamine. A severe lack of dopamine in the part of the brain responsible for the control of voluntary coordinated movements and the initiation of motor activity causes Parkinson's disease—the third most common neurological disorder in humans. Therefore, the inhibition of this enzyme is the primary pharmacological weapon in alleviating the systems of this disorder. Today, this disease affects approximately 7 to 10 million people worldwide and it is assumed that the number could double by 2040.

In this paper, for the first time in the literature the exact mechanisms of the inhibition of the MOA B  enzyme with acetylenic inhibitors are elucidated, an essential prerequisite for the design of new and improved antiparkinsonian drugs that will contribute to the cure of this disease. Until now, patient treatment involved acetylenic inhibitors such as rasagiline and selegiline, although their use is associated with a variety of undesirable side effects. It is worth mentioning that the estimated market value of drugs for Parkinson's disease in 2009 was more than 4 billion U.S. dollars. Therefore, the results of these studies are equally interesting to the academic and industrial communities.

The research was conducted in Dr. Janez Mavri's group at the National Institute of Chemistry inLjubljana, where Dr. Vianello is a guest scientist as an FP7 Marie Curie Fellow of the European Commission, together with colleagues from the Faculty Medicine, University of Ljubljana. Dr. Vianello was awarded this prestigious and highly competitive scholarship in 2009, as the first RBI scientist to have received this honor. 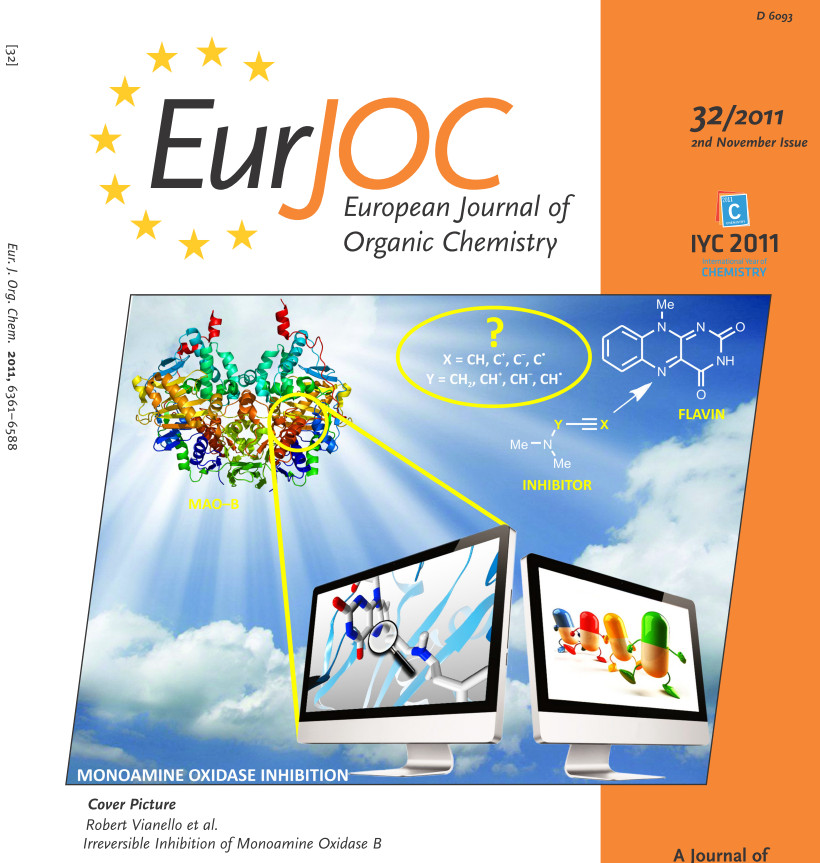