At the recently held International Conference on the Applications of the Mössbauer Effect (ICAME 2009) in Vienna, Croatia was chosen to host the ICAM 2013 conference by secret ballot of 33 members of the International Board for the Applications of the Mössbauer Effect (IBAME). Croatia was nominated by the RBI scientists Svetozar Musić, PhD, Mira Ristić, PhD, and Stjepko Krehula, PhD, and chosen through a competitive process between Russia, Poland, Hungary and Brazil with the majority of 25 votes. The establishment in charge of the 2013 Conference will be the Ruđer Bošković Institute and the venue will be Opatija. Winning this nomination was yet another credit to the work of the Ruđer Bošković Institute. 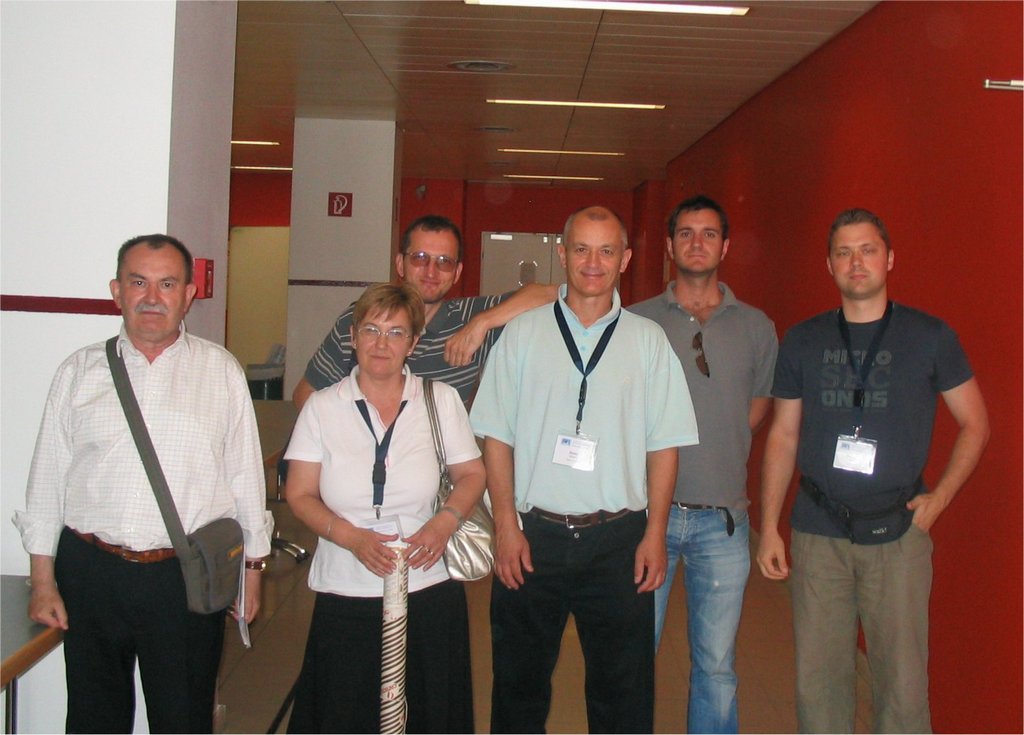 Mössbauer spectroscopy is a versatile technique that can be used to provide information in many areas of science such as Physics, Chemistry, Biology and Metallurgy. It can give very precise information about the chemical, structural, magnetic and time-dependent properties of a material. Key to the success of the technique is the discovery of recoilless gamma ray emission and absorption, now referred to as the 'Mössbauer Effect', after its discoverer Rudolph Mössbauer, who first observed the effect in 1957 and received the Nobel Prize in Physics in 1961 for his work.

The RBI scientists have also contributed to the investigation of the Mössbauer effect. In the fifties of the last century professor Vladimir Knapp and professor Ksenofont Ilakovac worked on the problem of nuclear resonant scattering of gamma rays, and a little later professor Ante Ljubičić came in contact with Mössbauer effect. These distinguished scientists focused then on other fields of nuclear physics. Svetozar Musić, PhD, came in contact with Mössbauer spectroscopy at the Institute of Physical Chemistry and Radiology in Budapest already in 1976/77, and he used the same spectroscopic method in his research at the Lehigh University, Bethlehem, Pennsylvania in 1980/82. He established Mössbauer spectroscopy at the Ruđer Bošković Institute as a permanent method. Together with his co-workers he has published over 100 scientific studies in which Mössbauer spectroscopy is applied.

The RBI scientists Svetozar Musić, PhD, Mira Ristić, PhD, Marijan Gotić, PhD, Goran Štefanić, PhD, Stjepko Krehula, PhD, and Mark Žic, MSc took part in the 2009 conference and contributed to the programme with their presentations. The obtained organization of International Conference on the Applications of the Mössbauer Effect (ICAME 2013) is yet another credit to the work of the Ruđer Bošković Institute.