Once again top scientists have gathered to promote knowledge, excellence, innovativeness and science as fundamental values for the development of society and economy at this year's edition of the Science Festival – Sinj (FZS), which was held for the ninth time in the City of Alka on October 15 to 20. 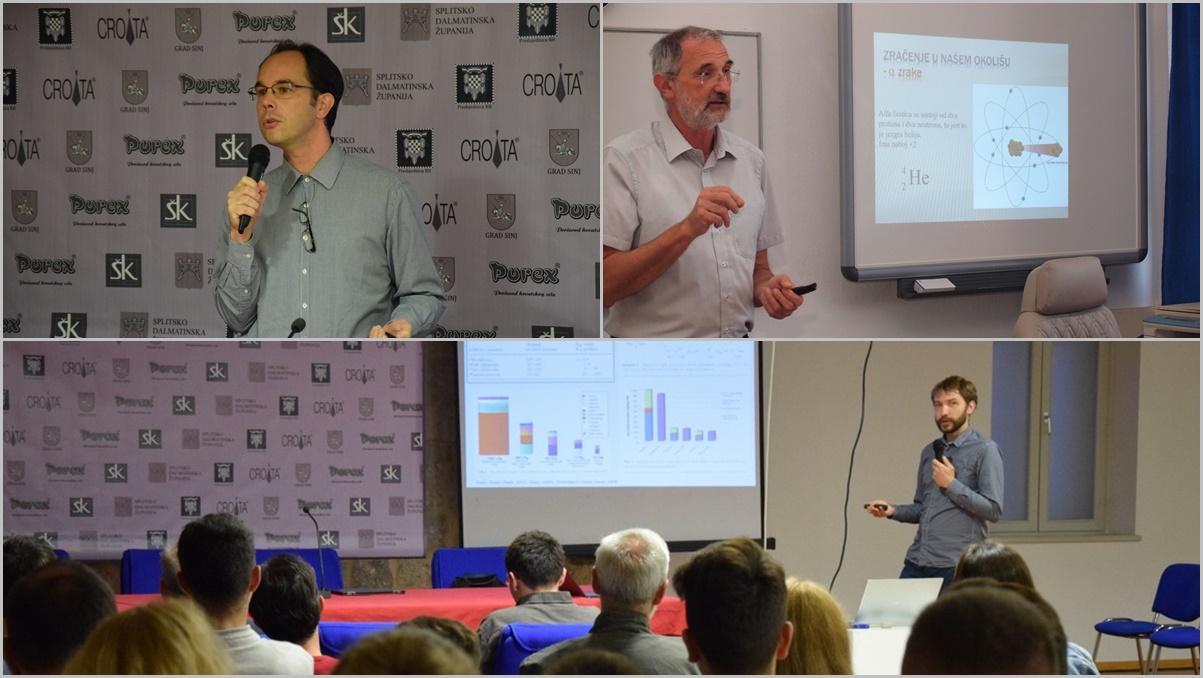 In addition to numerous lectures, visitors of all ages could observe the night sky through telescopes. Elementary school students enjoyed chemistry workshops led by RBI scientist Dr Portada, while Dr Jaksic and Dr Halasz held interesting lectures bringing public closer to scientific topics in the field of physics and chemistry, through lectures on the origin of chemical elements in the universe and chemical reactions in solid state.

The President of the Organizing Committee for the 9th annual FZS, Mislav Cvitković, pointed out that this year, the series continued with the leading names of scientists with world-wide benchmarks, occupying the tops of their fields.

'After eight successful years, we hold this festival for the ninth year in a row, and as always we have gathered the best Croatian scientists in various fields. This year, we have specifically taken into account two topics, namely energy and public health." - said Mislav Cvitković.

The Festival of Science in Sinj was organized under the auspices of the President of the Republic of Croatia.