Forum – The Mystique of GMOs 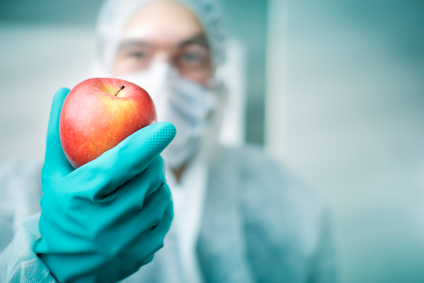 The Ruđer Bošković Institute (RBI) in cooperation with the Center for Inquiry (CFI) Croatia – Center for the Promotion of Science, Humanism and Critical Reasoning, is holding a public forum entitled the Mystique of GMOs, to be led by Dr. Hrvoje Fulgosi, beginning at 6 p.m. on Friday, February 10, 2012, in the Auditorium of Wing III of the RBI.

In Croatia, probably no other applied scientific discipline has been surrounded by as many controversies and alarming stories as the technology of genetic engineering. Emerging in the 1970s, genetic engineering developed very quickly. By the end of the twentieth century, hundreds of thousands of hectares of farmland had been planted with genetically modified (GM) corn and soy. Today, genetically modified organisms (GMOs) and products derived from them are everywhere around us. Investigations involving new GMOs have spread from developed countries to nearly every corner of the earth. Nonetheless, the public is distrustful of everything labeled as GMO, attributing malignant properties to it, with conspiracy theories periodically circulating that stimulate the imaginations of individuals and organizations.

In Europe, nearly all counties have banned the cultivation of GM crops, while on the other side of the Atlantic, Brazil, Argentina and the United States cannot meet the world demand for soy and corn, sowing millions of acres with these GM plants. Nearly all animal feed in Europe contains ingredients derived from GMOs, so that 35 million tons of GM soy and corn are imported to the Old Continent annually. China and India are currently investigating and commercializing many new GMOs.