Lecture by American Ambassador James B. Foley at the RBI

We invite you to attend a lecture by the Ambassador of the United States of America, His Excellency James B. Foley, entitled “U.S. Science and Innovation Policies – from Research to Prosperity", to be held at 4:00 p.m. on Wednesday, March 7, 2012, in the auditorium of Wing III of the Ruđer Bošković Institute, Bijenička 54.

American scientific and innovative strategies are based upon the ongoing recognition that science, technology, education and innovation are of strategic importance for the continued prosperity of the United States. President Barack Obama has announced a strategic increase in funding for research and development in his 2013 budget, with strong emphasis on education in the areas of science, technology, engineering and mathematics. 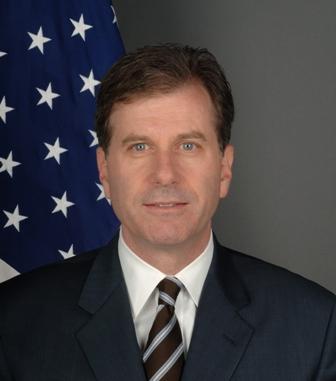