Lecture to be Presented by Prof. Ivica Picek: “The Evolution of the Universe”

We invite you to attend a lecture by Prof. Dr. Ivica Picek, entitled “The Evolution of the Universe,” to be held on April 5, 2012, at 6 p.m. in the auditorium of Wing III. 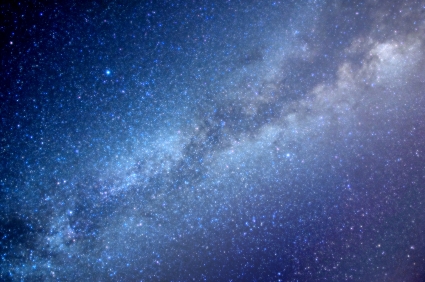 In every historical epoch and civilization, the belief prevailed that it was in that epoch and civilization that an understanding of the universe had been achieved. Today’s picture of the evolution of the universe is the result of a series of cognitive shifts which from Aristotle, Newton and Einstein’s universes led to the Lamba Cold-Dark Matter (Lamba-CDM) universe of cosmic harmony, based upon a combination of the standard particle-and-force models with the standard cosmological model.

Are you interested in how the universe came into being? How it will end? The origin of matter in the universe? What the Big Bang theory tells us? Come and feel free to ask whatever you want to know about the development of the universe.

This lecture by Dr. Picek marks the beginning of a series of popular scientific lectures, Science Thursdays, which is being jointly organized by the Ruđer Bošković Institute and the Center for Inquiry (CFI Croatia), with the aim of bringing science closer to the general public.