Yesterday at the Ruđer Bošković Institute, as part of the the Embassy Series Sponsored by the Ruđer Bošković Institute, The Ambassador of the Republic of Korea, His Excellency E. Park Seong Ung, delivered a lecture entitled “The Dynamic History of Korean Science and Technology,“ in which he presented the achievements of the Republic of Korea during the past 40 years in the areas of the economy, science and technology. 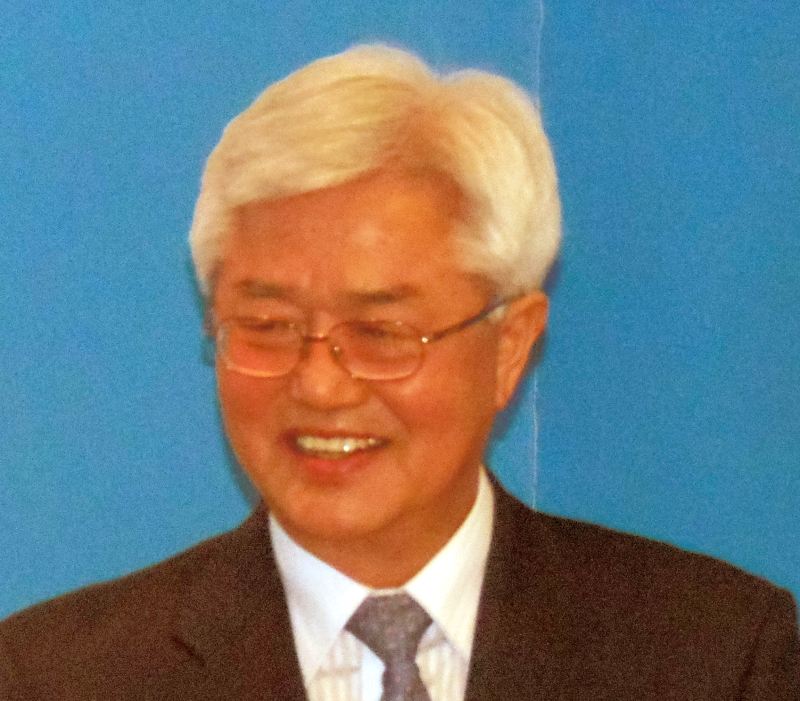 Ambassador Park Seoung Ung stressed the remarkable economic development of the Republic of Korea and its transformation from an impoverished agrarian country into the twelfth largest economy in the world and a world leader in many areas of technology, innovation and science. During the period from 1960 to the end of the 1990s, the Republic of Korea was one of the fastest growing economies in the world and today is one of the fastest growing developed countries. The GDP of the Republic Korea is currently 1,164 billion dollars (23,000 USD per capita), and is growing at a rate of 3.8% The Republic of Korea is a member of the G-20, whose Member States account for 80% of world trade, and is the world's sixth largest exporter.

The development of the Republic of Korea in the area of science and research is based upon the creation and development of a scientific strategy that was adopted in 1999, entitled the 21st Century Frontier R&D Program, and was launched as part of the national plan entitled Long-Term Vision for Science and Technology Development Toward 2025. This plan includes 23 focused projects during a ten-year period, aimed at the development of key technologies that have commercial potential, including nanotechnology, space technology and the biosciences.

The Republic of Korea is the third leading country in the world for investments in science and research as a percentage of the GDP. The national research budget is 38 billion dollars, which should increase by 5% in 2012. Over 346,000 scientists and engineers are employed in the Republic of Korea. Science and technology policy has the goal of developing technology for export-oriented industries, technologies for high-tech industries, and basic and innovative technologies.

In conclusion, Ambassador Park Seoung Ung recommended the establishment of a national research policy, the development and fostering of human resources and strengthening collaboration among industries, universities and research institutions.

The Embassy Series of lectures sponsored by the RBI was initiated with the aim of facilitating the exchange of ideas and fostering cooperation between Croatia and those countries in which science and education are seen as the driving force of economic growth and prosperity in modern societies.