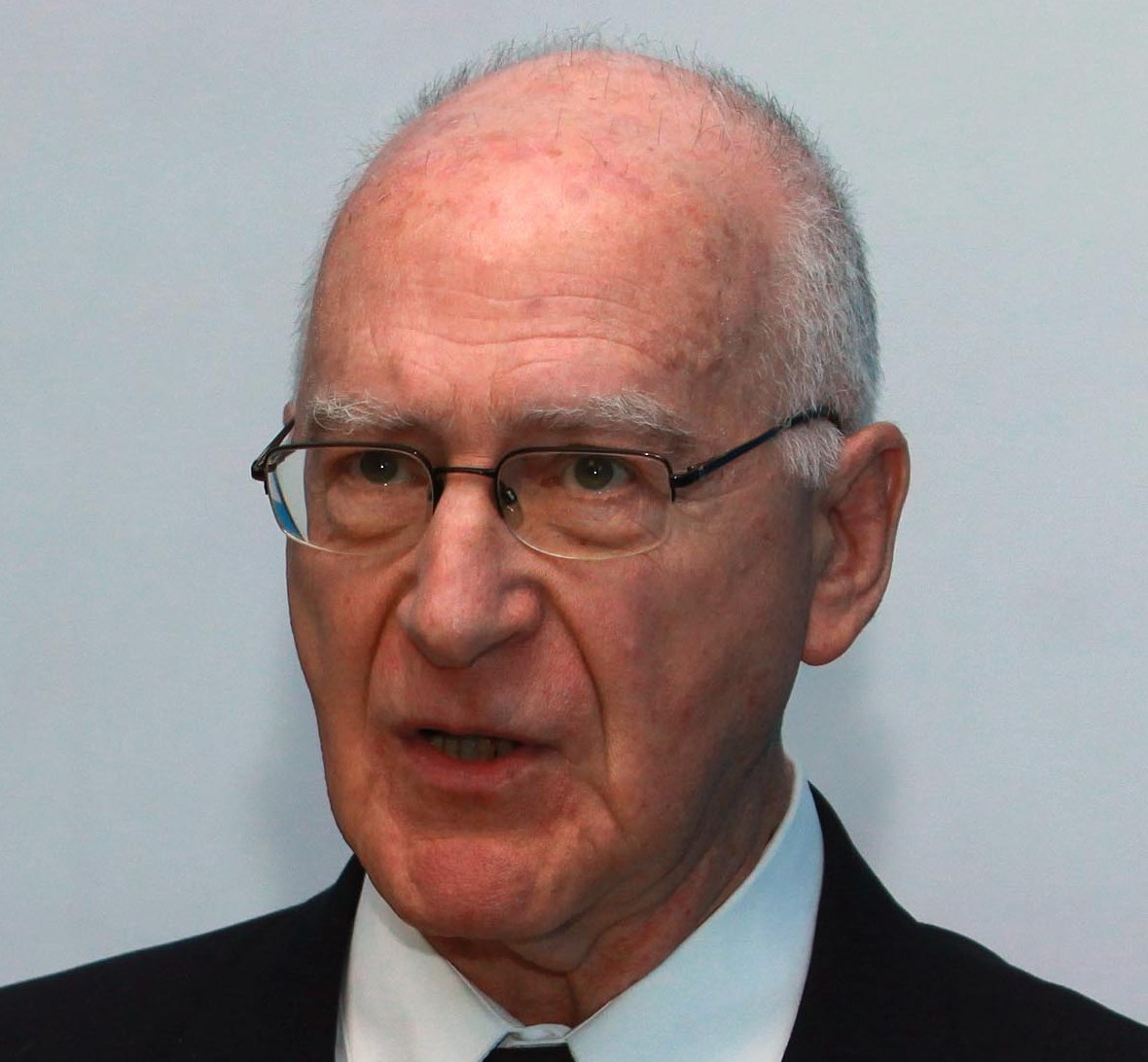 Dr. Ivo Šlaus, RBI Scientist Emeritus, was recently elected President of the World Academy of Art & Science. For the first time in history, the headquarters of the WAAS will be located in the Republic of Croatia, at the Ruđer Bošković Institute.

In addition to Academician Šlaus, Maria Graca de Carvalho (member of the European Parliament, former Principal Advisor to President J. M. Barroso of the European Commission), Emil Constainescu (former President of Rumania and Rector of the University of Bucharest), Herwig Schopper (former Director-General of CERN) and Roberto Peccei (member of the Executive Committee of the Club of Rome) were elected to the Board of Trustees. Muhamed Hassan (Co-President of the Third World Academy of Science) and Heitor Gurgulino de Souza (former Rector of the United Nations University and Representative of the International Association of University Presidents at UNESCO) were appointed as advisors to the President.

With the motto “Leadership in thoughts that leads to action,“ the WAAS provides eminent intellectuals with a politically independent forum for the discussion of vital problems of humanity and promoting science for the general good of society. The main focus of the WAAS is to improve human capital while cooperating with a number of international organizations, such as the Club of Rome, Pugwash movement, the European Leadership Network and All European Academies (ALLEA).

Ivo Šlaus was born in 1931 in Split. He earned his bachelor's and doctoral degrees at the Faculty of Science in Zagreb. He is engaged in research in nuclear and medical physics, particle physics and the science of science. He is a member of the Croatian Academy of Sciences and the Arts, the Club of Rome, Academia Europaea, Academia Scientiarum et Artium Europaea – Salzburg, the International Council of the Pugwash Conferences on Science and World Affairs and European Leadership Network, and the Dean of the Dag Hammarskjold School of International Relations and Diplomacy in Zagreb. He received the Ruđer Bošković Award in 1962 and 1969, and the State Lifetime Achievement Award in 2008. Professor Šlaus is the author of 369 publications.