At the Special Ceremony held today, RBI presented the European project for the strengthening of research capacity in theoretical physics 'RBI-T-WINNING'. The one million euros worth project is a Coordination and Support measure funded by the European Commission under H2020 and granted to the RBI Division of Theoretical Physics. 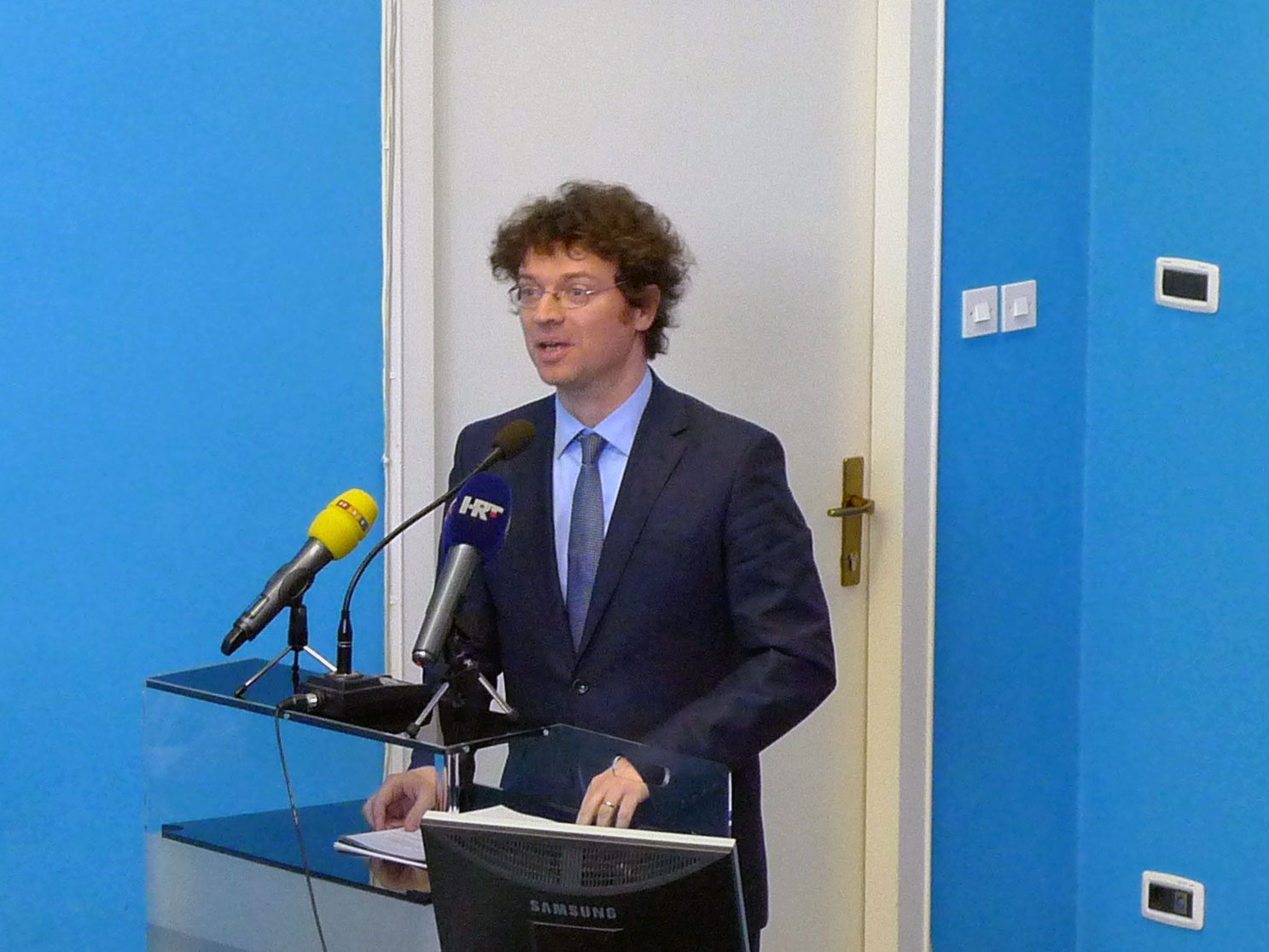 On the opening, RBI Director Tome Anticic said that the RBI had focused on competitive projects that were financed with funds from the HORIZON 2020 programme, which, he said, "is a major change compared to the standard model and trends in Croatia’’. He emphasized that since Croatia`s accession to the European Union, the RBI scientists gained ten HORIZON 2020 projects valued at around 5.5 million euros.

The Head of the European Commission Representation in Croatia, Branko Baricevic, said that the problem of unemployment, especially among young people, was caused by a drop in growth and that it burdened not only Croatia but entire Europe which "has found itself in an unusual situation, having exhausted raw materials. Baricevic noted this was the reason for launching HORIZON 2020, worth EUR 80 billion. Unlike structural funds, this programme is open to all, and only the best will get the funding. He congratulated the RBI scientists for their effort.

Croatian Science, Education and Sport Minister Predrag Sustar said that one of the important objectives of HORIZON 2020 was to reduce the discrepancy between research and innovation and that there was a lot of room for development in that segment. He promised his strong support to the RBI efforts.

The Head of the RBI Division of Theoretical Physics, Zeljko Crljen, and project leader Fabrizio Nesti, one of the first foreign researchers to have been hired by the RBI following Croatia's accession to the EU, agreed that theoretical physicists could help the economic sector a lot. However, few students opt for theoretical physics, the research done is insufficient and lacks continuity, and the competitiveness of Croatian theoretical physicists is increasingly suffering from a strong limitation of resources.

He noted that his division employed only 16 scientists who were involved in as many as seven competitive three-year projects worth EUR 1.3 million and HRK 3.4 million in total.

Crljen was confident that thanks to European funds, the division would finally be able to strengthen its research capacity, which would increase researchers' competitiveness internationally and result in their stronger involvement in current research trends and facilitate their application for research projects financed by EU funds, as well as strengthen the potential for the transfer of know-how to the economic sector.

Nesti said this aim will be pursued by supporting strong links with leading European research institutions. The RBI researchers will collaborate with researchers from the International School of Advanced Studies (SISSA) in Italy, Laboratoire de Physique Theorique d'Orsay (LPT) of CNRS/Université Paris Sud in France, the Ludwig Maximilian University (LMU) in Germany and the Niels Bohr Institute in Denmark.

The cooperation will include staff exchanges, training, conferences, summer schools, dissemination and outreach activities for impact on the local community. 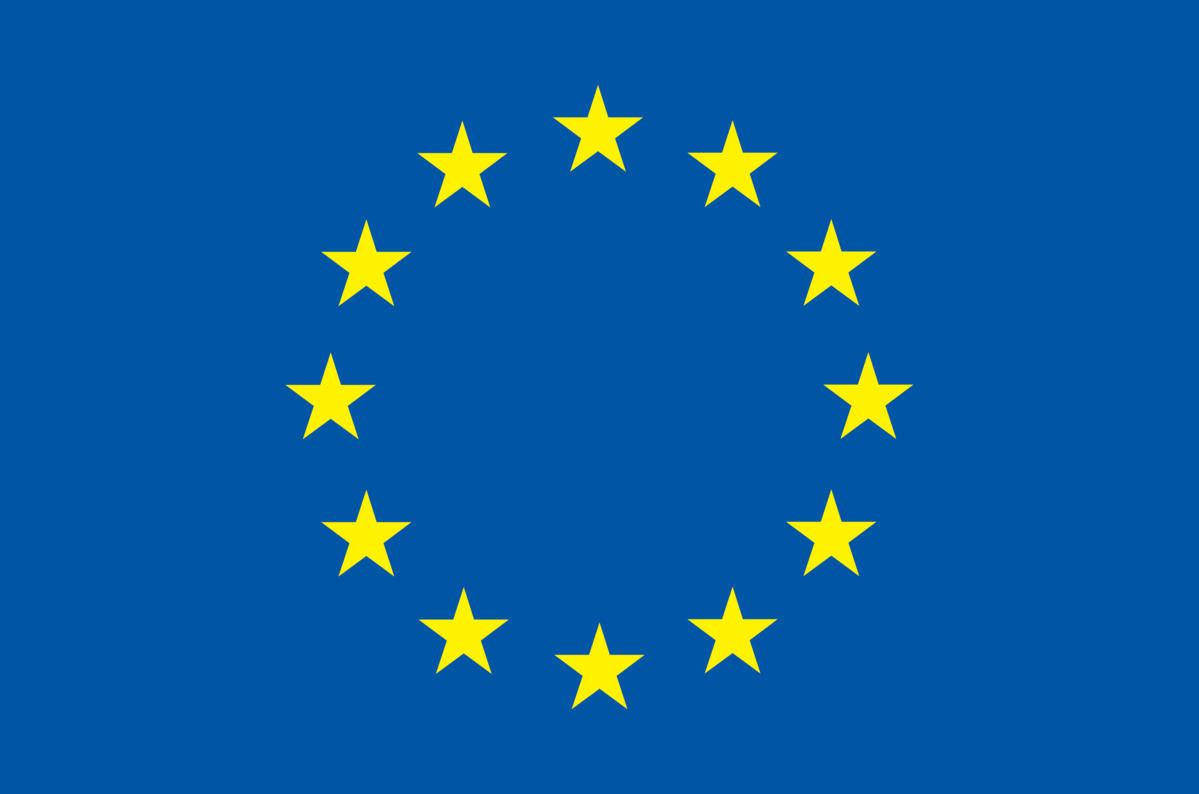 Paper published on the cover of Dalton Transactions