An international team of scientists, led by Professor Ana-Sunčana Smith from the Ruđer Bošković Institute (RBI) and Friedrich-Alexander University of Erlangen-Nürnberg in Germany, provided fresh insights on the impact of mechanical properties on the organization and growth of cell tissues. These results could contribute to understanding of tissue regeneration as well as in diagnostics of various pathological conditions. The team recently published their findings in the distinguished scientific journal Physical Review X, one of the world's leading journals in the field of physics. 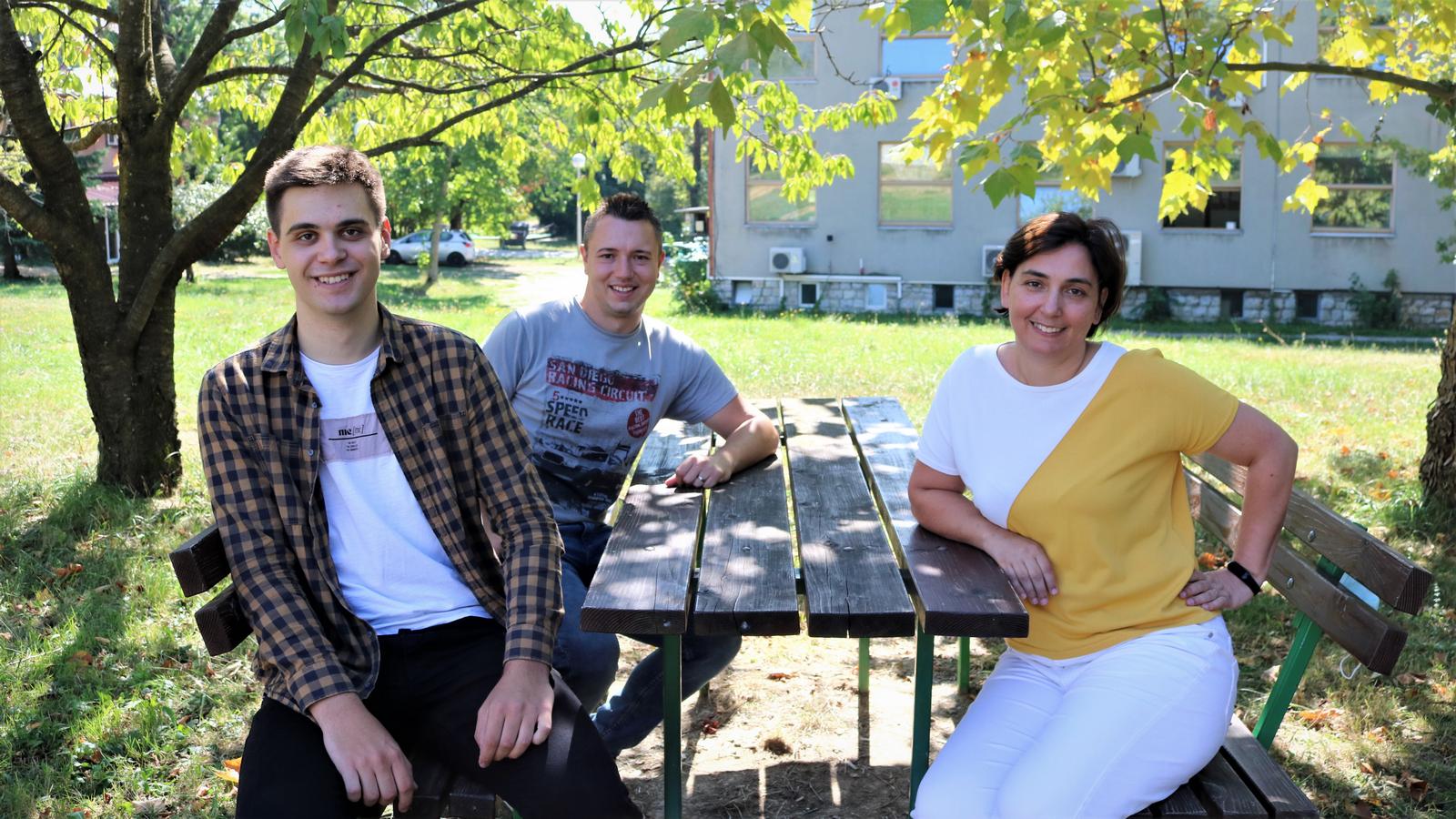 During our lifetime, due to a disease or a body injury, the elastic properties of extracellular matrix change. Adaptations to these changes have so far been analysed at the cellular level as part of mechanoresponse, however, the impact of the mechanical properties of micro-environment on the structure of epithelial tissues, those that provide a protective outer layer to organs and the body as a whole, have not been analysed in detail.

By skilfully combining theoretical and experimental biophysics methods, the researchers have investigated simple model epithelial tissues. They have demonstrated that extracellular matrix stiffness dictates the self-patterning and growth of the tissue at all length scales.

''In our experiments, we have grown epithelial tissues on substrates that produce varying levels of stress on the overlying tissue. On the cellular level, we have found a stiffness-driven transition from squamous to tubular epithelium.  At the tissue level, we have demonstrated that cells self-organize in macroscopic compartments with different cell dynamics and organisation. These results pointed a more complex relationship between cell density and cell motility than previously known.

Most interestingly, we found that the organization of epithelial tissues is highly robust despite displaying largely different densities of the homeostatic state for different microenvironment stiffness. These results suggest that in cellular tissues it is a particular topology, and not density, of the tissue that is actively regulated. This fact could have implications in aging or diagnostics of medical pathologies,'' said professor Ana-Sunčana Smith, who led the research.

It is a special pleasure to point out the contribution of young researchers from Institute Ruđer Bošković, who collaborated with their colleagues from Friedrich-Alexander University in Erlangen-Nuremberg and the University of Göttingen. Jakov Lovrić, a doctoral student in Professor Smith 's Group, conducted a topological analysis of the tissue structure, while Lovro Nuić, a student of the Zagreb Faculty of Electrical Engineering and Computing, developed a computer simulation of tissue growth. For this work he and his colleague Luka Rogić, a physics student at the Faculty of Science in Zagreb, received the Rector's Award in 2021, said professor Smith.