We invite you to attend a lecture by Petra Kolarević entitled “Evolution,” to be held at 6 p.m. on April 19, 2012, in the Auditorium of Wing III. 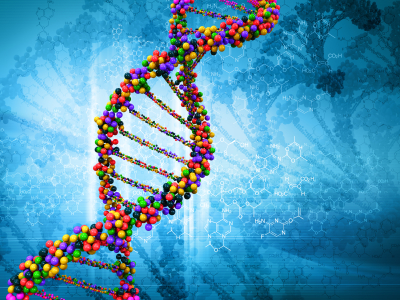 Life on earth appeared 3.7 billion years ago in the form of a simple single-celled organism. From this common ancestor, the present wealth of life on earth gradually developed over time.

The beginning of life and the development and subsequent extinction of various species are only some of the questions that have long preoccupied scientists and led to significant discoveries, including Darwin’s theory of natural selection, Kimura’s neutral theory of molecular evolution and genetic drift. These discoveries not only had a major impact upon classical biology but also upon society.

The lecture will be held as part of the Science Thursday Series of popular scientific lectures, jointly organized by the Ruđer Bošković Institute and the Center for Inquiry (CFI) Croatia, with the goal of familiarizing the general public with scientific topics.