Access to the HPC Vega supercomputer for cancer research using the Vini in silico model of cancer was granted to the group of researchers at Ruđer Bošković Institute, Centre for Informatics and Computing 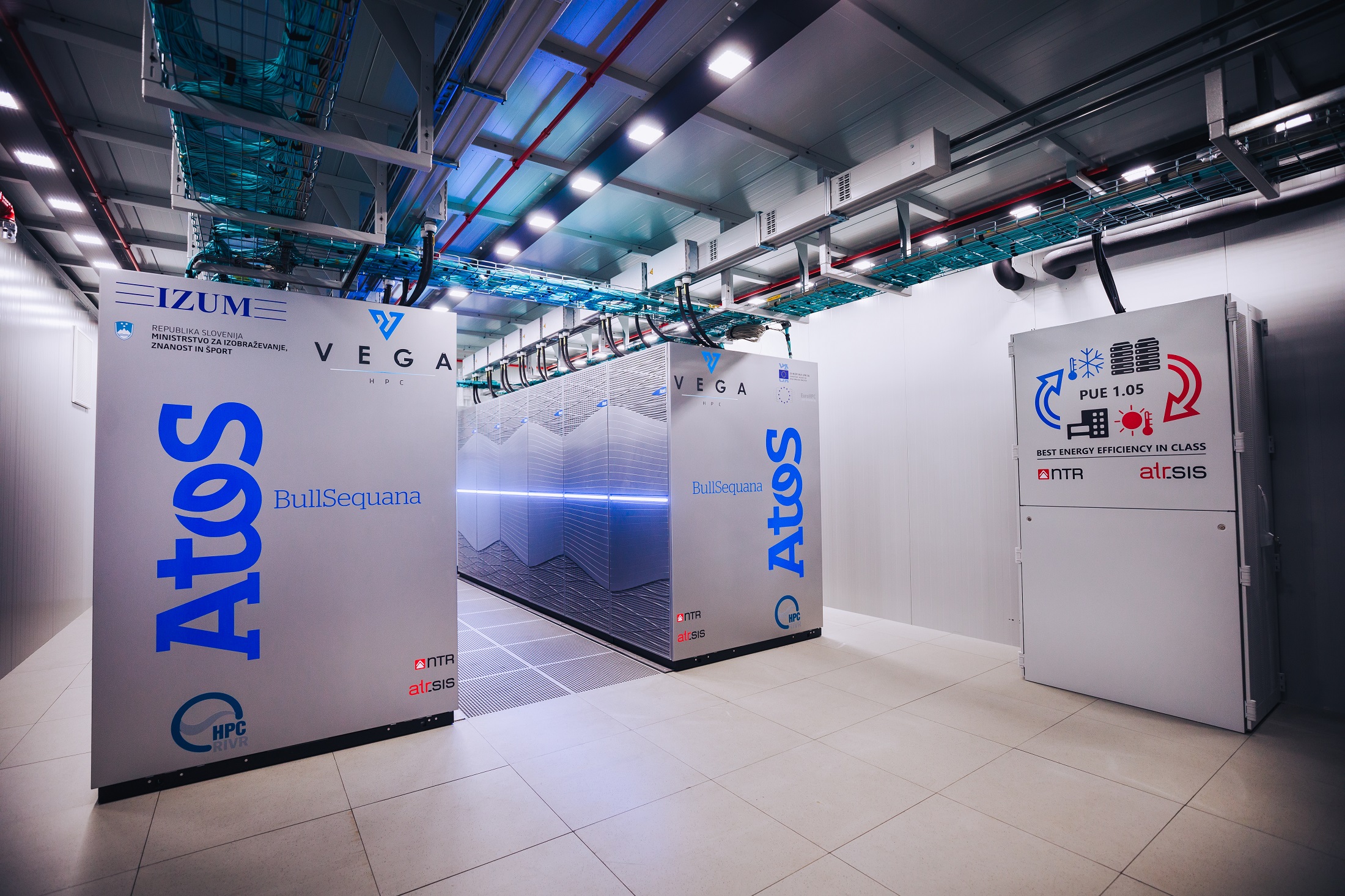 Access to HPC Vega is granted for cancer research using the Vini in silico model of cancer, to the group of researchers at Ruđer Bošković Institute led by Dr. Draško Tomić. Access was obtained through a public EuroHPC JU Access Call.

HPC Vega is located at the Institute of Information Sciences - IZUM in Maribor, Slovenia. With 960 CPU nodes (overall 1920 CPUs AMD Epyc 7H12 – 122000 cores) and 60 GPU nodes (overall 240 GPUs NVidia A100) the sustained performance of HPC Vega is 6.9 PFLOPS (peak performance is 10.1 PFLOPS). An access was granted for a period of six months with the possibility of further extension.  Allocated resources are 2.560.000 core hours on the HPC Vega CPU partition and 384.000 core hours on the HPC Vega GPU partition. The research team will use these resources to further develop the Vini in silico model of cancer.