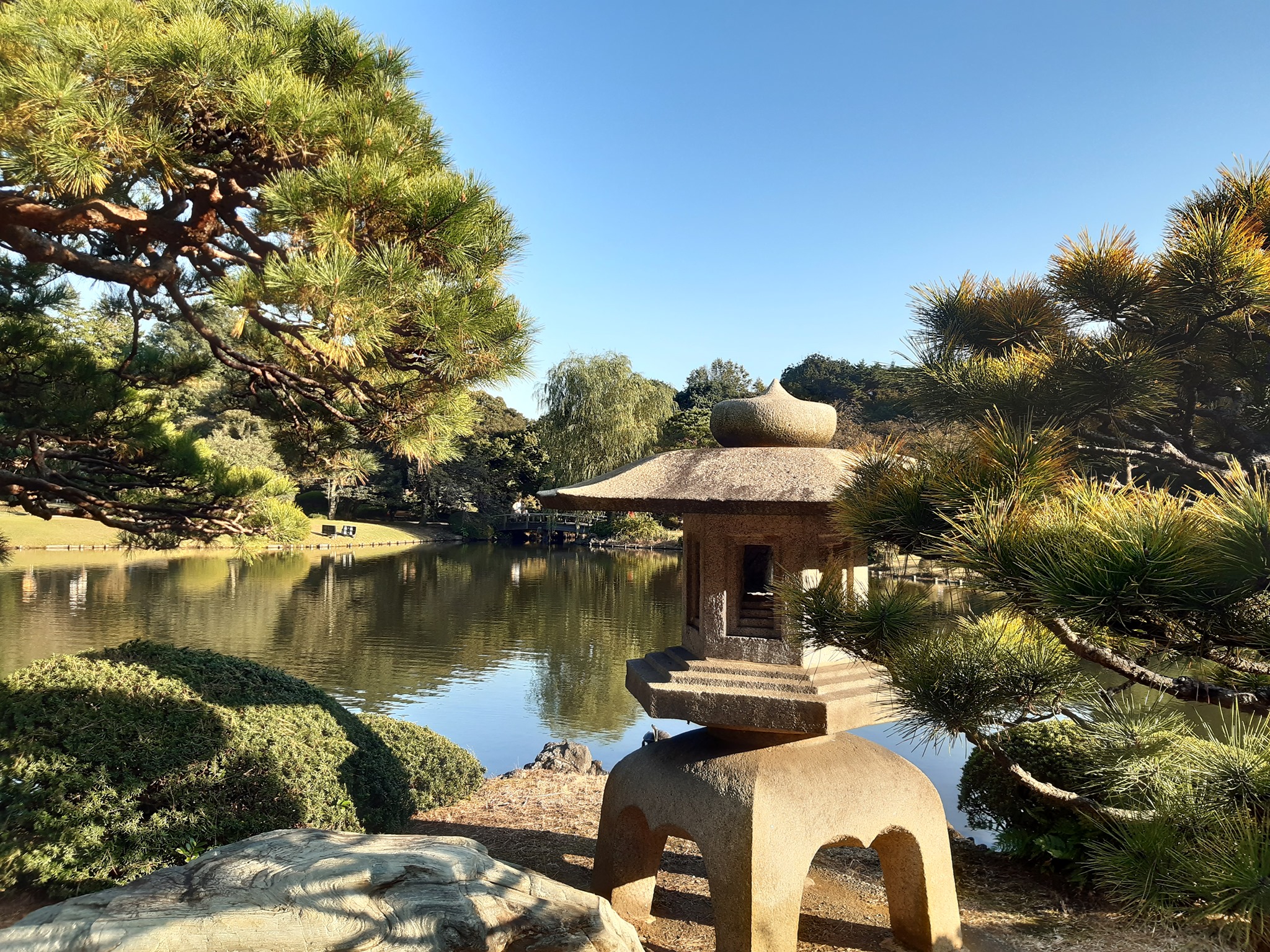 The project has been successfully completed, and all major objectives of the visit have been achieved. The focus of the project are evolutionary and ecological implications of metabolic adaptations of Japanese rice fish (medaka, Oryzias latipes) to various environmental conditions -- especially temperature -- present in the habitat where distinct medaka populations have evolved. The habitat of medaka spans more than 2500km from north to south, so distinct populations have adapted to different environmental (temperature) conditions. Medaka is has a short lifespan and a fast growth rate, and , due to its resilience, is one of the most frequently used model organisms in science. All of this makes medaka an extremely appropriate model organism for studying metabolic adaptations in the context of temperature acclimation. The plan us to use the knowledge acquired in this project (on medaka as a model organism) in fields such as ecology, protections of species and the environment, as well as aquaculture. In other words, the results are applicable in research and projects focusing on fish, as well as those focusing on metabolic adaptations of vertebrates to environmental conditions.

How much do fish exposed to different temperatures differ?

Working together with project collaborators at the host institution (Tokyo Institute of Technology-Institute for Innovative Research), Dr. Nina Marn, Dr. Marko Jusup and Prof. Petter Holme, have, during Dr. Marn's visit in Japan, analyzed highest quality data pertaining to three geographically distinct populations of medaka --- Aomori in the north, Niigata in the center, and Fukui further south in the Japan's main island of Honshu --- in order to assess metabolic adaptations of fish to environmental conditions. Prior to research conducted in Japan, work on this issue was (and will continue to be) invested on the Ruđer Bošković Institute. Here, Dr. Tin Klanjšček and other members of the Laboratory for Informatics and Environmental Modelling (including Dr. Marn) are working on CSF.funded project AqADAPT, the focus of which is finfish aquaculture under pressures induced by climate change.romjena.

During her visit in Japan, Dr. Marn gained accees to high quality data on the model organism (medaka), pertaining to the three aforementioned populations. Individuals from the three populations have been gathered on previous field trips, and then reared in state-of-the-art experimental rearing facilities in Japan. Environmental conditions in the three regions of Japan (Aomori, Niigata, Fukui) are very different, especially in the context of temperature, so preliminary data analysis focused on evolutionary and ecological implications of fish metabolic adaptations to the environment. The main focus of the project is looking into the metabolic basis for differing temperature tolerance mechanisms in medaka, developed both during evolution (in three distinct regions of Japan) and during the experiments (where different batches of individuals of a same populations were exposed to different temperatures: 20℃, 23℃, 26℃, 28℃, 30℃, and 32 ℃). Preliminary visual and statistical analysis of the data was performed, to confirm the presence of the hypothesized pattern in the data (phenological difference between individuals belonging to the three populations) and assess the strength of the pattern: adaptation to environmental, i.e., experimental conditions. The data on growth in length and weight under multiple controlled temperature and feeding regimes, reproduction rates and fecundity of medaka, as well as age and size at critical life-history events such as the onset of feeding and reproduction, and the corresponding information on fully grown individuals was then used to begin calibrating the standard DEB model -- an approach to physiological energetics known as the Dynamic Energy Budget (DEB) theory (Kooijman, 2010; Sousa et al, Jusup et al., 2017).

In the second phase of the project, the focus was on DEB model calibration. A multi-species module
(http://www.debtheory.org/wiki/index.php?title=Multi-species_parameter_estimation) of the model calibration was used, to allow for simultaneous model calibration for multiple fish populations and multiple rearing temperature. Inter-population differences have evolutionary implications, whereas intra-population differences (stemming from different rearing temperatures) have ecological implications, because they took place on a much shorter time scale. Metabolic responses were therefore expected to be similar to those seen as a response to long-term and short-term (intense) climate oscillations.

In the field of mathematical modelling, an ideal situation is when as many as possible variations between individuals (or observations) are explained by as few as possible parameters. While looking into various combinations of several key metabolic (DEB) parameters, the conclusion was that the best results are obtained when we assume that individuals, both evolving in different populations and being exposed to different experimental temperatures, differ only in one key metabolic parameter: [pM], the volume-spec somatic maintainence costs, which determine metabolic costs of structural maintenance.

In addition, simulations of population dynamics were perfomed, also planned in this project. Due to circumstances and research phase, this step was done using an already well calibrated DEB model of sea turtles. The results were included in an article submitted for publication (Marn i sur., 2019), but same approach is applicable to fish, and is planned for later stages for the project.

All major objectives of the visit were realized, as is evident also from the project's results -- expected to be strengthened and extended further in the forth coming weeks and months. It is especially encouraging that such a complex data pattern (differences between and within populations in all key observed traits) were explained to a very satisfactory degree with a standard (simple) DEB model that has 12 core parameters. Furthermore, variation in only one out of those 12 parameters was enough to explain both inter- and intra-population variation in: length at key life events (onset of feeding and reproduction), growth rates, and reproduction. Such a focused signal enables further data and hypothesis exploration of fish metabolic adaptations to environmental factors, including climate change.