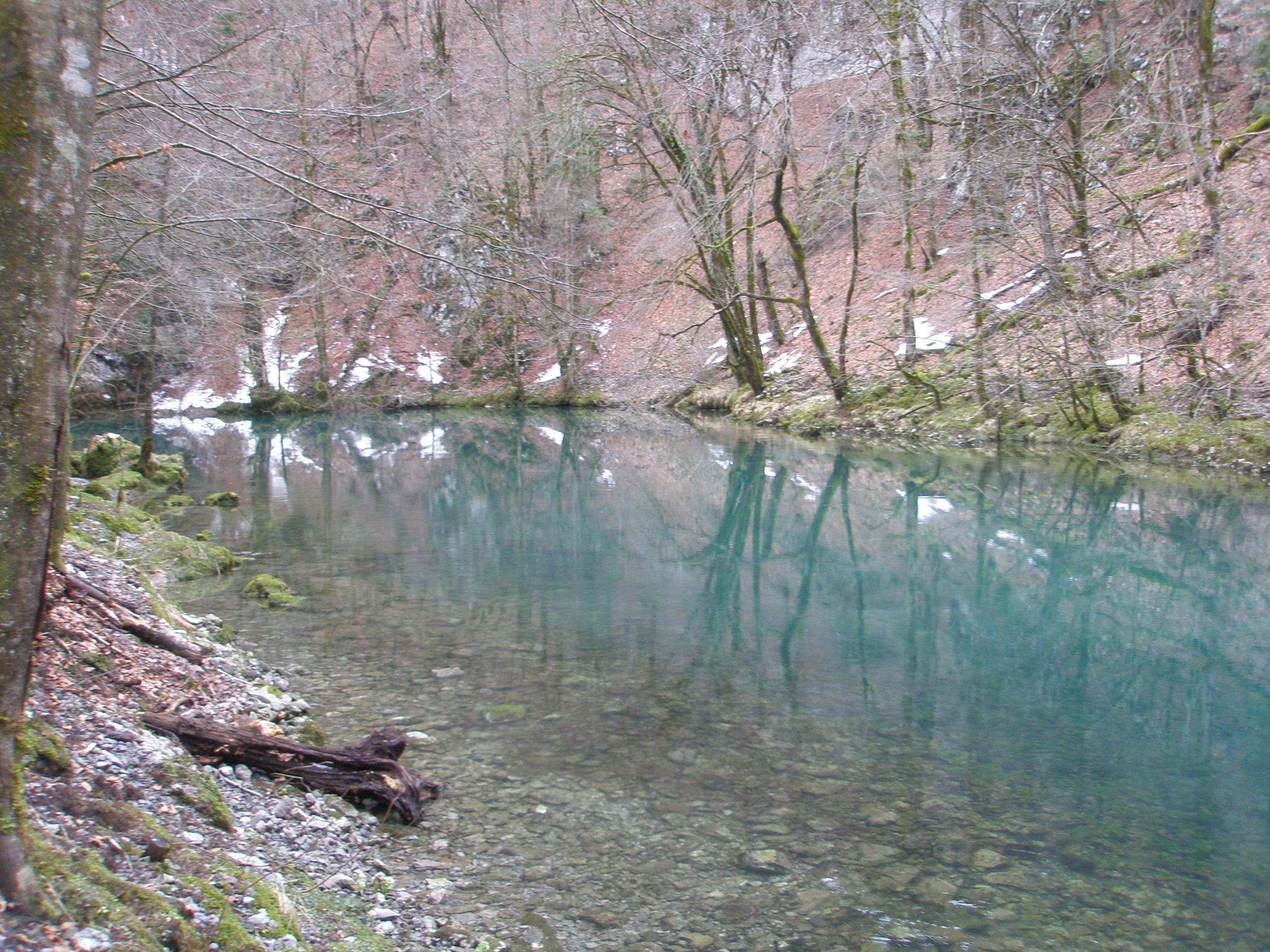 The Kupa River drainage basin of 10.000 km2 is a large supraregional basin, which has central position in Croatia, but also it extends to two neighboring countries (Slovenia and Bosnia and Herzegovina). The north-western part of the basin is very important water resource for Croatia and Slovenia. Karstic source of the Kupa River is at the foot of the Risnjak Mountain at 313 m above sea level. It flows about 5 km within the forested region of National Park Risnjak, characterized by its biodiversity and karstic phenomena. At the edge of the National Park Risnjak the Kupa River meets its large tributary, Čabranka River. The geochemical and pollution status of stream sediments of the whole Kupa River drainage basin, except that part within National Park was studied in details by Frančišković-Bilinski (2005; 2006; 2007; 2008) and by Frančišković-Bilinski et al. (2005a, 2005b, 2007). Preliminary study on weathering in that region was reported by Bilinski (2008). Similar studies of stream sediments within National Park have not been performed, neither was the quality of water with respect to ecotoxic elements determined. Isotopic analysis of water was not performed and origin of water is not determined.

Objectives of the project

The main objective of the project is to perform hydrogeological investigations to define exact origin of water of the Kupa River.

Hypothesis is that the sources of Kupa and Rječina rivers (belonging to Black Sea and Adriatic Sea watersheds respectively) both originate from the same groundwater body situated at the boundary of the two watersheds under the mountain Risnjak. The two sources are at the distance of 22 km, at 313 and 385 meters above sea level, respectively.

Research will be performed in the upper flow of Kupa River and its tributaries and on Rječina River. We will particularly focus our research to the areas not exposed to anthropogenic influence, where mineralogical, geochemical and stable isotope compositions reflect the lithology.

Hypothesis about common ground water body, from which originate waters of Kupa and Rječina rivers will be proved or disproved. This will lead to broadening of existing knowledge and databases about these important water resources. Results will lead to several publications in scientific journals. However, nowadays and especially due to climate change which will severely affect the Mediterranean region in the upcoming decades, the understanding of our water resources is of paramount importance. We will try to add to the understanding of the water resources for the Kupa region within the framework of this cooperation.

Principal investigator on Croatian side

Principal investigator on Austrian side

Collaborators on project from Croatia

Collaborators on project from Austria