Major research directions of the Laboratory for Hereditary Cancer are: 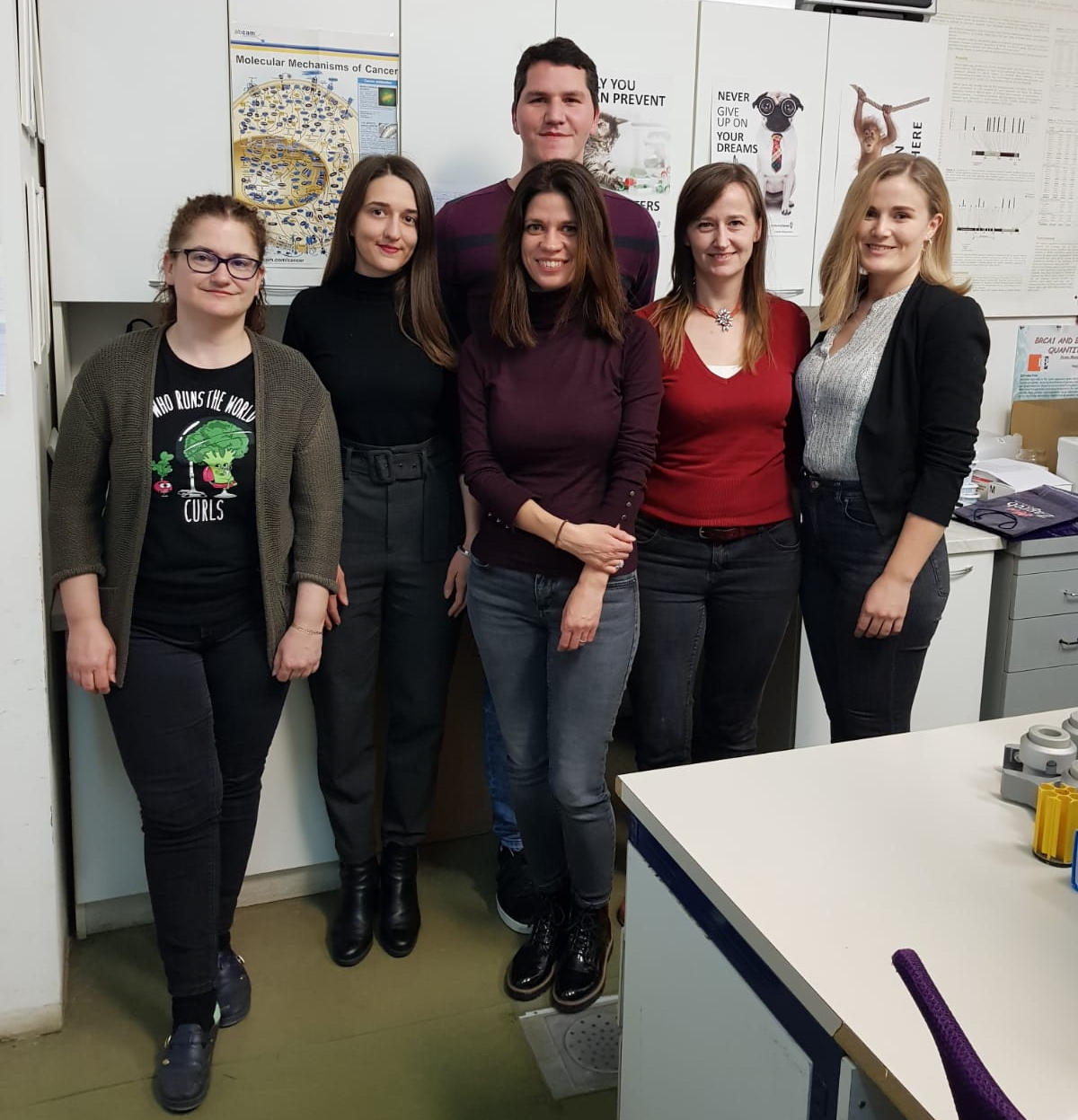 Major research directions of the Laboratory for Hereditary Cancer are:

The major focus of our research activities is the Hh-Gli signaling pathway, also known Hh-Ptc, Hh/Ptc/Smo,  Hedgehog-Gli or Hedgehog-Patched. It is an evolutionary highly conserved pathway of signal transduction from the cell membrane to the nucleus. The pathway plays a major role in normal development, and its malfunctioning is associated with developmental malforamtions and cancer.

Based on latest estimates, this signaling pathway is involved in almost 1/3 of all lethal tumors, and is becoming a relevant target for potential cancer therapy. Our experiments on pathway inhibition have contributed to this hypothesis. This points to the extreme importance of further research on mechanisms leading to aberrant activation of the pathway, as well as the searc for new potential inhibitors.

Applied research is focused on hereditary breast cancer, especially BRCA1 and BRCA2 genes. The analysis of these two genes can be used in early diagnostics and therapy of breast cancer, and the new methods used for their analysis could also be used for other tumors and hereditary diseases. The method for BRCA1 and BRCA2 mutation detection has been commercialized, and additional genes relevant for breast cancer development may soon be included in the analysis (CHEK2...).