Laboratory for Neurodegenerative Disease Research (LAND) at the Ruđer Bošković Institute (RBI), Zagreb is working on molecular mechanism(s) of neurodegeneration.

We have been intrigued by the fact that the two different neurodegenerative disorders, a rare childhood lipid and lysosomal storage disease Niemann-Pick type C (NPC) and the most common and complex Alzheimer's disease (AD), share several key features of neurodegeneration and neuroinflammation, including accumulation of the Alzheimer’s amyloid-beta peptides, increased levels of hyperphosphorylated tau, dysfunction of the endolysosomal pathway, apolipoprotein E ε4 allele as a risk factor and strong activation of astrocyte and microglia. 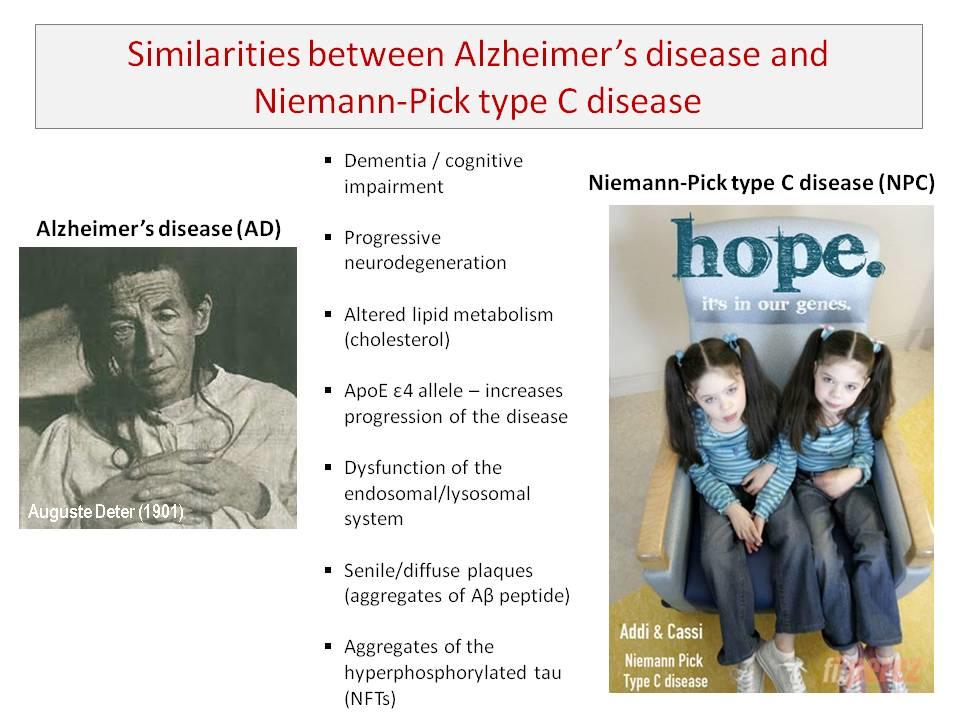 However, these two disorders also show clear neuropathological distinctions. In contrast to AD where neurodegeneration primarily occurs in the brain regions of hippocampus and cortex, while cerebellum seems to be protected, in NPC disease Purkinje neurons in the cerebellum are most affected, while hippocampus seems to be spared. Using different mouse models, primary neurons and glia cells, organotypic brain slices as well as cell lines our goal is to elucidate molecular details of similarities and different brain region vulnerabilities between these two neurodegenerative disorders. These studies will increase our understanding of the molecular pathogenesis of these conditions, as well as our chances of finding disease-modifying therapies. 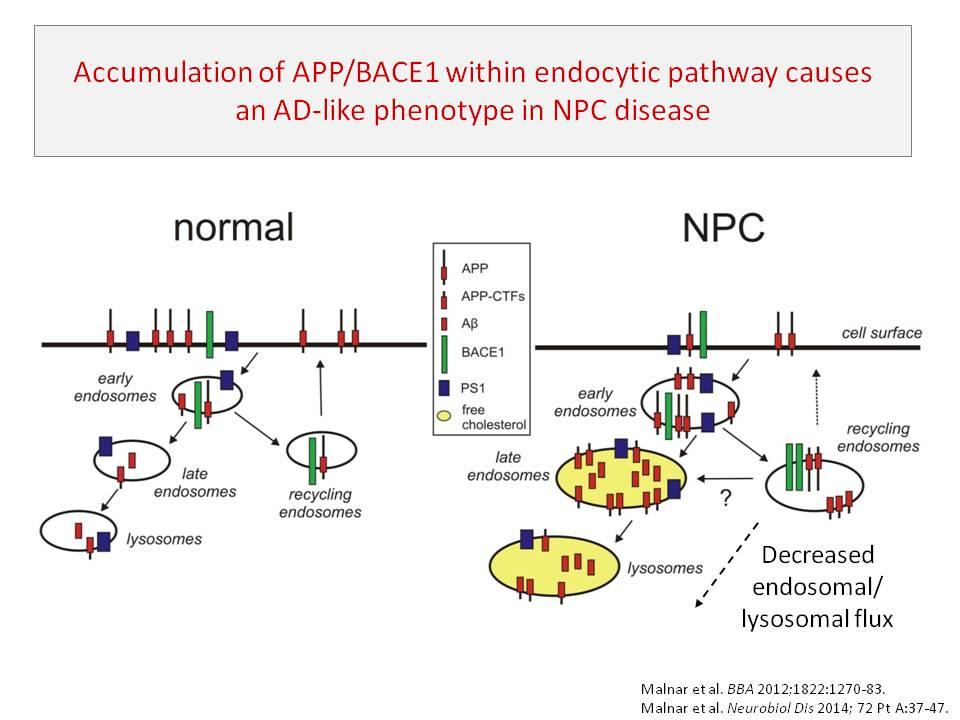 Alzheimers  disease (AD) comes in 90% of cases as sporadic one without clear genetic markers. Human and preclinical studies have provided convincing evidence that AD is a degenerative metabolic disease, mediated by impaired insulin responsiveness in the brain, glucose utilization and energy metabolism. The connection between diabetes/obesity and AD, may shed light how sporadic AD develops. Biomarker search in cerebrospinal fluid of  AD  patients  identified  TFF3 protein as a new  possible candidate for this crosstalk. Tff3 protein is present in neurons and liver produced Tff3 can act neuroprotective and concentrate in brain upon injury. Our goal is to elucidate the role of Tff3 protein  in liver/brain axis using Tff3 -/-mouse strain and modeling metabolic relevant conditions. This systemic approach will help us understand common pathways in diabesity and neurodegeneration and possibly reveal novel therapeutic targets. 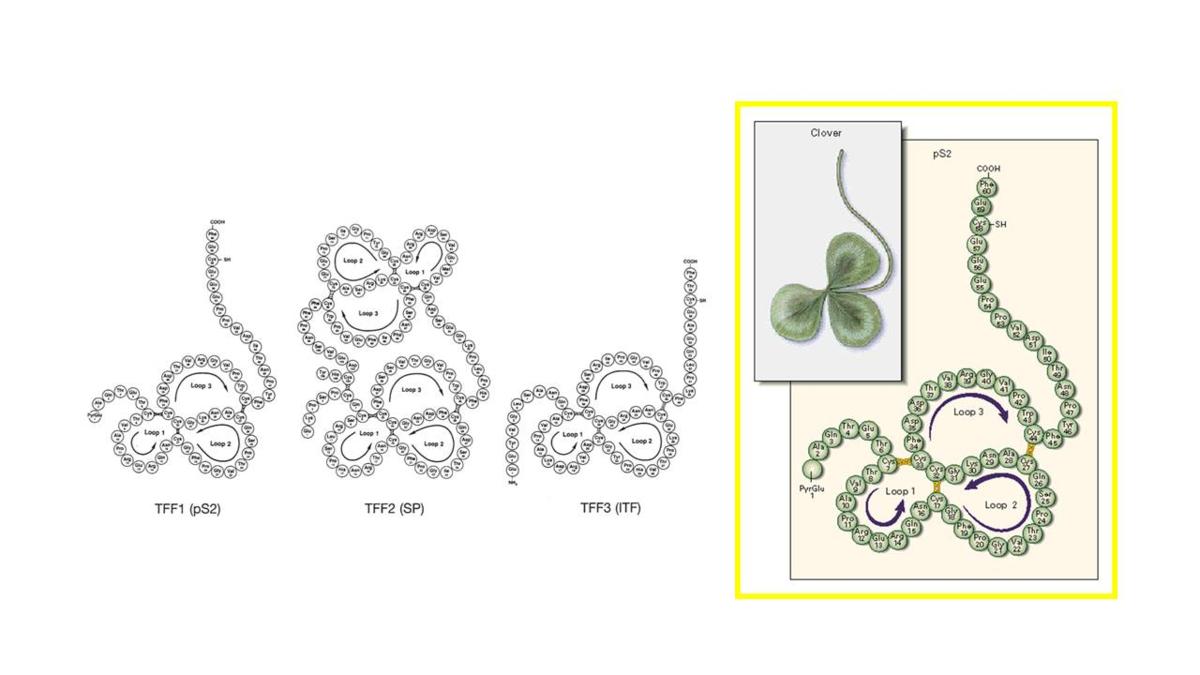