This three million kuna worth confocal laser scanning microscope arrived at the RBI thanks to the ERC project.

At the press conference held today at the Ruđer Bošković Institute, the project team of the Tolic Group presented a three million kuna worth confocal laser scanning microscope. This valuable piece of equipment arrived at the RBI thanks to the prestigious project of the European Research Council (ERC), awarded to Professor Iva Tolic last year. 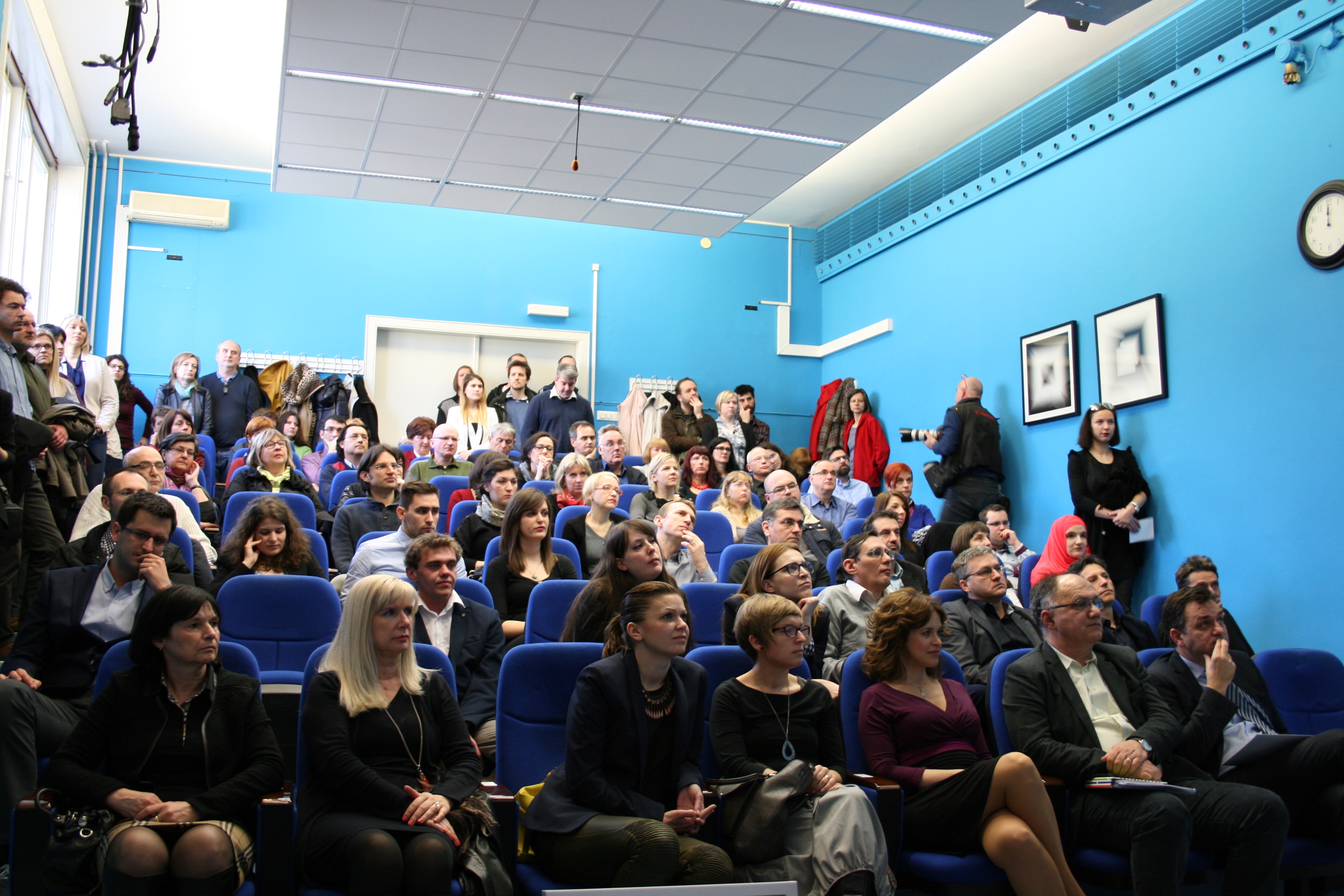 In the opening notes, the RBI Director General Tome Antičić congratulated Prof. Tolić and her team, and thanked them for having chosen Croatia and the Ruđer Bošković Institute as the host of their research within the ERC project.

Antičić also stressed that despite currently unfriendly context created by the new cuts in the budget for science, RBI constantly adopts a number of internal measures and regulations focussed on attracting young researchers and new projects. Moreover, he explained that RBI had constantly been making a special effort in order to provide excellent scientists, such as prof. Tolić, with the same working conditions as those at the best scientific organisations worldwide.

Prof. Iva Tolić thanked the RBI Director General, her colleagues and co-workers at the RBI who provided valuable support in putting the laboratory into function.  She pointed out that as far as now she doesn`t see any difference in the working conditions here at the RBI compared to those she had while working at the Max Planck Institute in Germany. Tolić said she was most proud of her team of young researchers and their results, which were recently published by the respected scientific journal Nature Communications.

'' This system is the ideal solution for gentle and quick capture of the living cells and study of cellular processes, such as the organization and dynamics of the mitotic spindle, which until now have not been accessible by conventional methods of microscopy.
Also, this microscope allows us to perform a micro-surgery inside living cells in a way that you can use a high speed power laser to cut cellular structures, such as components of the mitotic spindle and without affecting the normal function of cells. Furthermore you can then observe the response of cells to the resulting change.'' - explain Renata, Kruno and Bruno.

'' This kind of microscope enables us to record biological processes at very high speed. Also, it allows the acquisition of digital images with very high resolution. Combined with the laser ablation technique, which enables us to accurately cut the cell structure, this microscope provides us with the great opportunity to approach our study of cell division, particulary the forces acting on the separation of chromosomes, from a completely new level.'' - explains dr. Tolic.

Porfessor Iva Tolić is a distinguished young scientist whose scientific discoveries have put her in the spotlight both of the scientific community and the media. She is a winner of numerous national and international awards and honours including the Order of the Croatian Danica, a prestigious European Life Science Award and the European Biophysical Society Award. Moreover, it was only recently that one of the most prestigious scientific journals in the world – Cell, upon celebrating its 40th anniversary, welcomed Iva Tolic in ‘40 under 40’ - elite society of the 40 best young world biologists.

Tolić earned international reputation due to the research of complex cell processes. Namely, not so long ago in cooperation with her colleagues from the Max Planck Institute Tolić has discovered the first potentially immortal organism.  – a special kind of yeast, which was isolated from African beer. Another discovery by Tolić and her scientific team challenged the paradigm of chromosome capture that was introduced in the 80's.

They discovered a completely new mechanism of how microtubules, which divide the chromosomes into two equal parts, do not grow towards the kinetochores at the chromosome centre, but find kinetochores by pivoting around the spindle pole.
After spending nine remarkable years at the Max Planck Institute, Tolić has returned to the Ruđer Bošković Institute where she has established a new research group in the Division of Molecular Biology and continued her research thanks to the ERC grant. 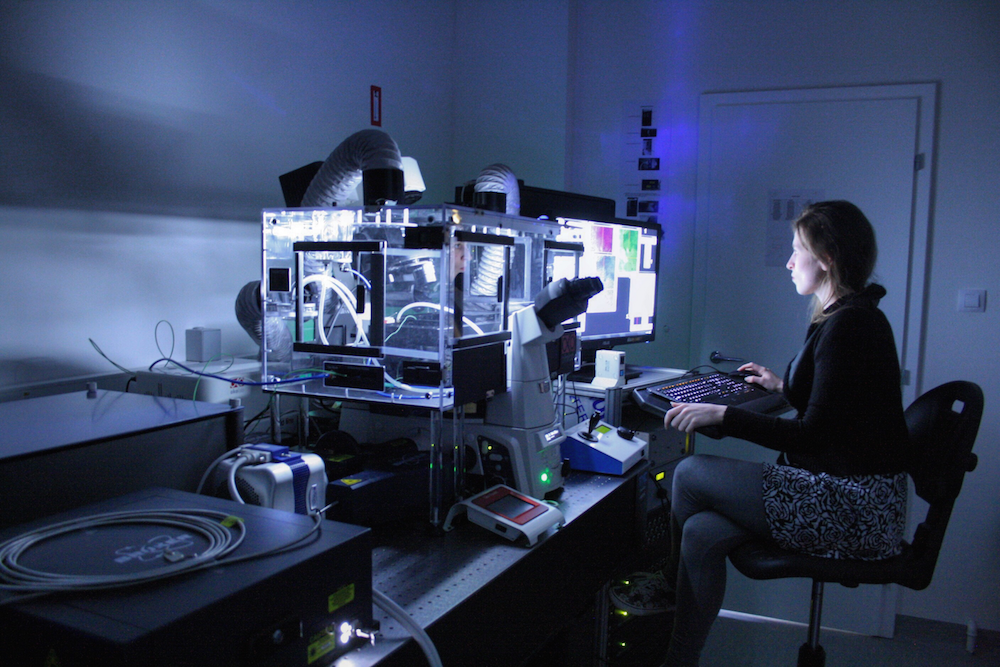