From 3rd to 6th November 2019, the International p53/p63/p73 Isoforms Workshop was held in Dubrovnik, organized by the RBI. 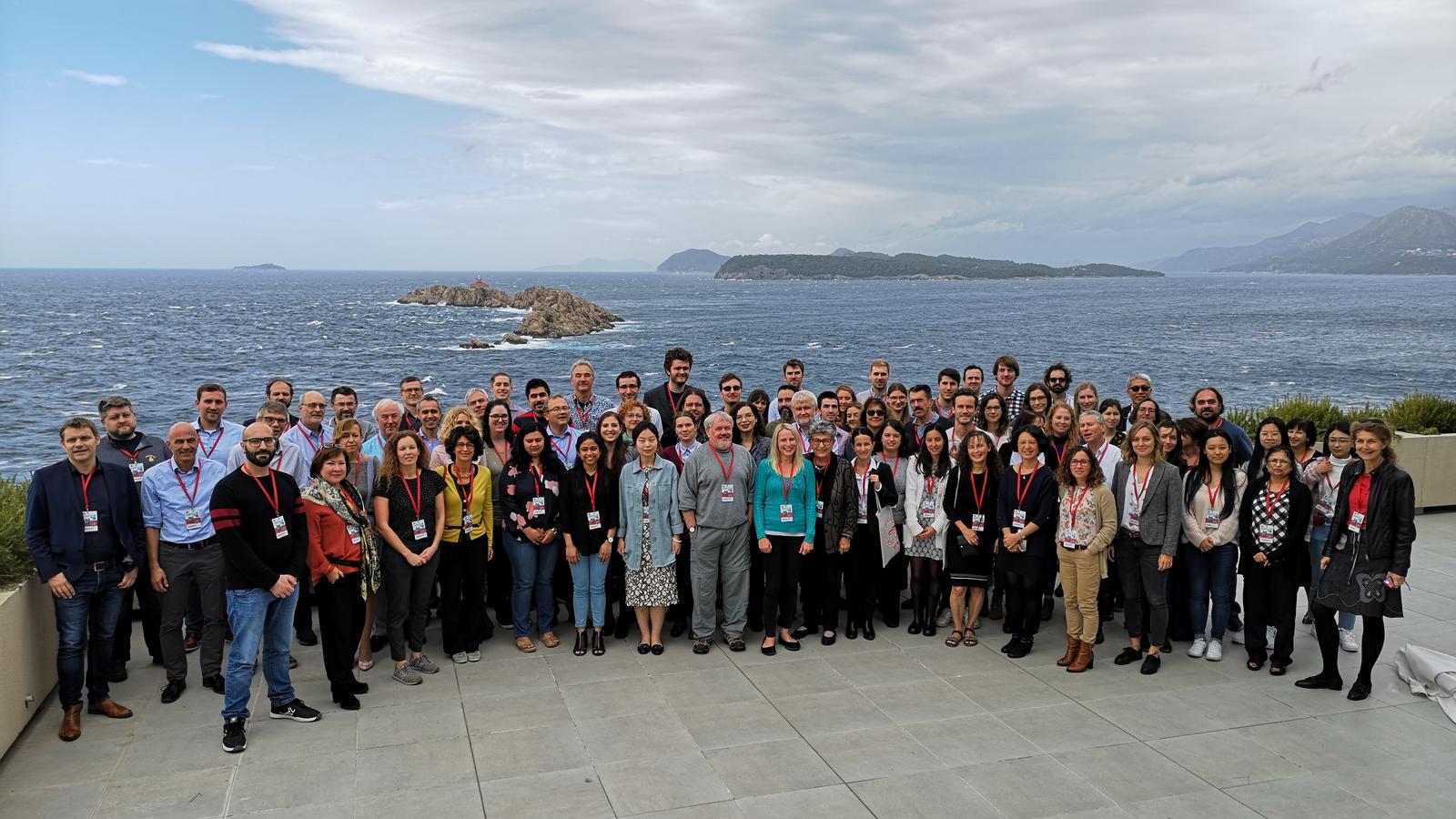 The conference brought together two traditional workshops - the 4th International p53 Isoforms Meeting and the 9th International p63 / p73 workshop into one joint meeting. The main organizers of the conference, Dr. Neda Slade and Dr. Jean-Christophe Bourdon, together with the members of the organizing committee M.Sc. Marina Radić and Dr. Ana Dekanić, with the support of Ana Vidoš, brought together a hundred experts in the field of p53 protein isoform research to discuss new insights and challenges.

Therefore, p53 today cannot be viewed separately, but rather its role is explored through the prism of numerous isoforms within the entire family that are mutually interacting. During the conference, the world's leading scientists discussed how deregulation of p53 isoforms’ leads to defects in tissue maintenance and regeneration, and that the activities of different p53 isoforms can be pharmacologically stimulated. Therefore, understanding the mechanism of action of the p53/p63/p73 isoforms offers new treatment challenges.

The tumor suppressor protein p53 was discovered exactly 40 years ago, so by this conference we marked the anniversary of the discovery of this important protein, also called the guardian of the genome. We are proud that professor Varda Rotter, a doyen in the field of p53 who participated in the discovery of p53 has given a plenary lecture on "Development of a mutant p53-dependent novel cancer therapy". The arrival of Dr. Varda Rotter was sponsored by EMBO.

Also, Cancers journal sponsored the arrival of two plenary speakers. Dr. Jean-Christophe Bourdon (University of Dundee, UK) who made the breakthrough in the field with p53 isoforms discovery, in a lecture entitled “Towards a p53 code?” has presented the achievements and explained the importance of p53 isoform research. Professor Jeffrey W. Pollard (University of Edinburgh and Albert Einstein College of Medicine), a leading scientist in the field of the macrophages research, delivered a plenary lecture on "Macrophage diversity plays an essential role in development, repair and disease." In addition, a plenary lecture on "Aging and cancer: p53 isoforms" was given by professor Curtis Harris, a distinguished scientist at the National Center for Cancer Research in the United States (NCI, NIH).

The lectures were delivered by 34 invited speakers, prominent scientists who came to Dubrovnik from almost all over the world. The younger scientists had the opportunity to present their work with short oral presentations or posters with a two-minute flash presentation. Thus, young researchers were given the chance to present their research to colleagues and discuss it with the best scientists in the field.

We are proud to have the honor of organizing this conference in Croatia that for the first time brought together all-family isoforms’ research in the year that marks the 40th anniversary of the discovery of p53.