Professor Branko Soucek , a native of Bjelovar , was a leading expert in the world in the design of computer systems for laboratory applications. Regarded by many as the founder of Croatian computing for 256 -channel 16-bit analyser which was constructed in 1958 at the RBI .

This 256 -channel analyser was the first computer developed in Croatia. Director of Brookhaven National Laboratories personally came to Zagreb because of that analyser.

From the Laboratory of Cybernetics which was founded by prof. Soucek on RBI resulted in many significant scientific and developmental achievements in the early stages of development of ICT technologies in Croatia. So after the first functional prototype prof. Soucek improved his computer to work in real time and thus creating associative analyser. This computer worked on a new principle and was the first of its kind in the world.

The first laboratory computer supporting scientific research in nuclear physics has been used in other laboratories RBI and in other institutions, and increased the speed of data collection and analysis, about a thousand times. Soon Souček project attracted the attention of the international scientific community and he has been invited as a speaker at numerous conferences, among other things, the annual national conference in Washington in 1965 . Scientists from the US , Europe, China , Russia and Japan visited the professor. Soucek to learn more about his achievements .

Since 1960, Branko Soucek held the first university course on digital computers at the Zagreb University. At the same time he initiated the establishment of Numerical Computational Centre ( NCR ) of the IRB . His course digital computers was held at the Electrical Engineering and the Faculty of Science .

In 1970, at the Electrical Engineering Faculty introduced a new direction in computer science at the undergraduate and postgraduate levels. At that time, Soucek two books were published in Computer Science : Microcomputers and data processing and simulation ( New York , 1973 ) and Microprocessors and Microcomputers ( New York , 1976 ), which were a powerful incentive to the younger generation of students of computer science and computer users. Together with colleagues, in 1969 he organized the International Conference for Data Processing ( International Conference on Data Processing), and then followed a three-day MICRO - computer seminars. Since 1978, these seminars grew into a number of prestigious international conferences on information technology, communication technology, electronics and microelectronics - MIPRO .

Professor Soucek, known for his achievements, called the publishing house Wiley Publishing Company to regulate a series of books on computer technology of the new generation and thus present the latest breakthroughs in theory, research, development and application of intelligent computer systems. Professor Soucek and his associates accepted this challenge and published 13 books ( 10 in English and two in Russian and one in Japanese), which were translated into Russian, Japanese and Croatian in over 100,000 copies.

Prof. Soucek was a professor at the University of Arizona in Tucson, Faculty of Electrical Engineering and the Faculty of Science in Zagreb, and so gave a great contribution in educating professionals in the field of computer technology.

He was a partner at the UN, associate NASA , IBM, Siemens, Schering and the American Institute BNL and Croatian Ruder Boskovic Institute. He was a member of the international scientific organization "American Association for the Advancement of Science" , which is the largest scientific organization in the world and publishes the journal "Science".

How indebted Ruder Boskovic Institute and Croatian science confirms the fact that he was at the proposal of the Scientific Council awarded the State Award for Lifetime Achievement in 2012.

Wishing to pay their deserved recognition, the Scientific Council of the Institute Ruder Boskovic launched an initiative for the award for lifetime achievement concluding: Based on many years of significant achievements in the world is proposed eminent scientist Professor  Branko Soucek for the Lifetime Achievement Award, for overall scientific research and a significant personal contribution to the expansion of scientific knowledge and application of the results in the field of computing and electronic measuring instrumentation .

Committee for the State Awards for Science at its meeting held on September 25 , 2013 decision on the division of awards for 2012 . Professor Branko Soucek was awarded the highest ranking award for lifetime achievement in the field of Engineering - National Award for Lifetime Achievement in 2012 .

Professor Soucek as a great scientist, visionary, humanist and friend will remain in permanent memory with gratitude and respect . 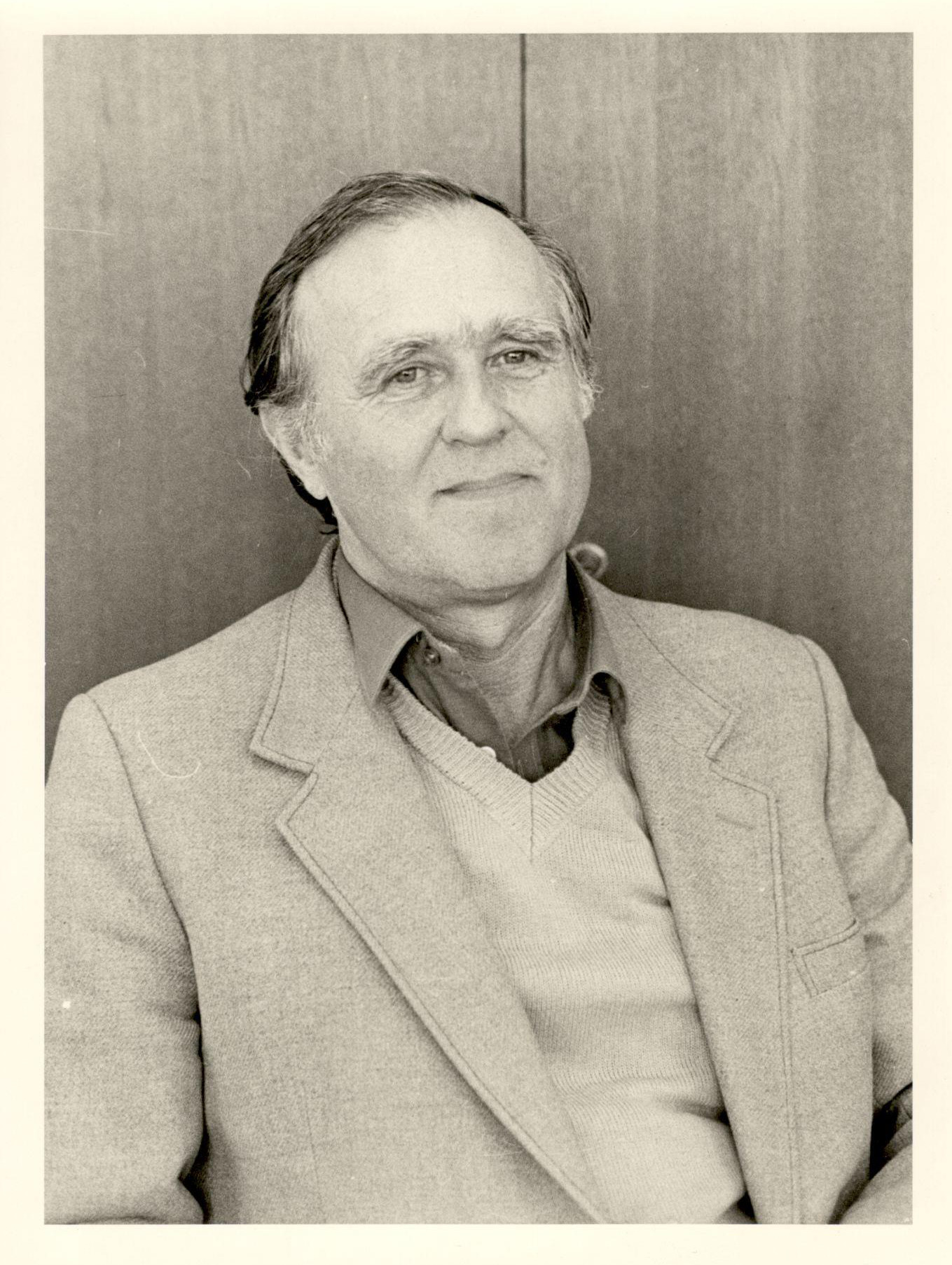