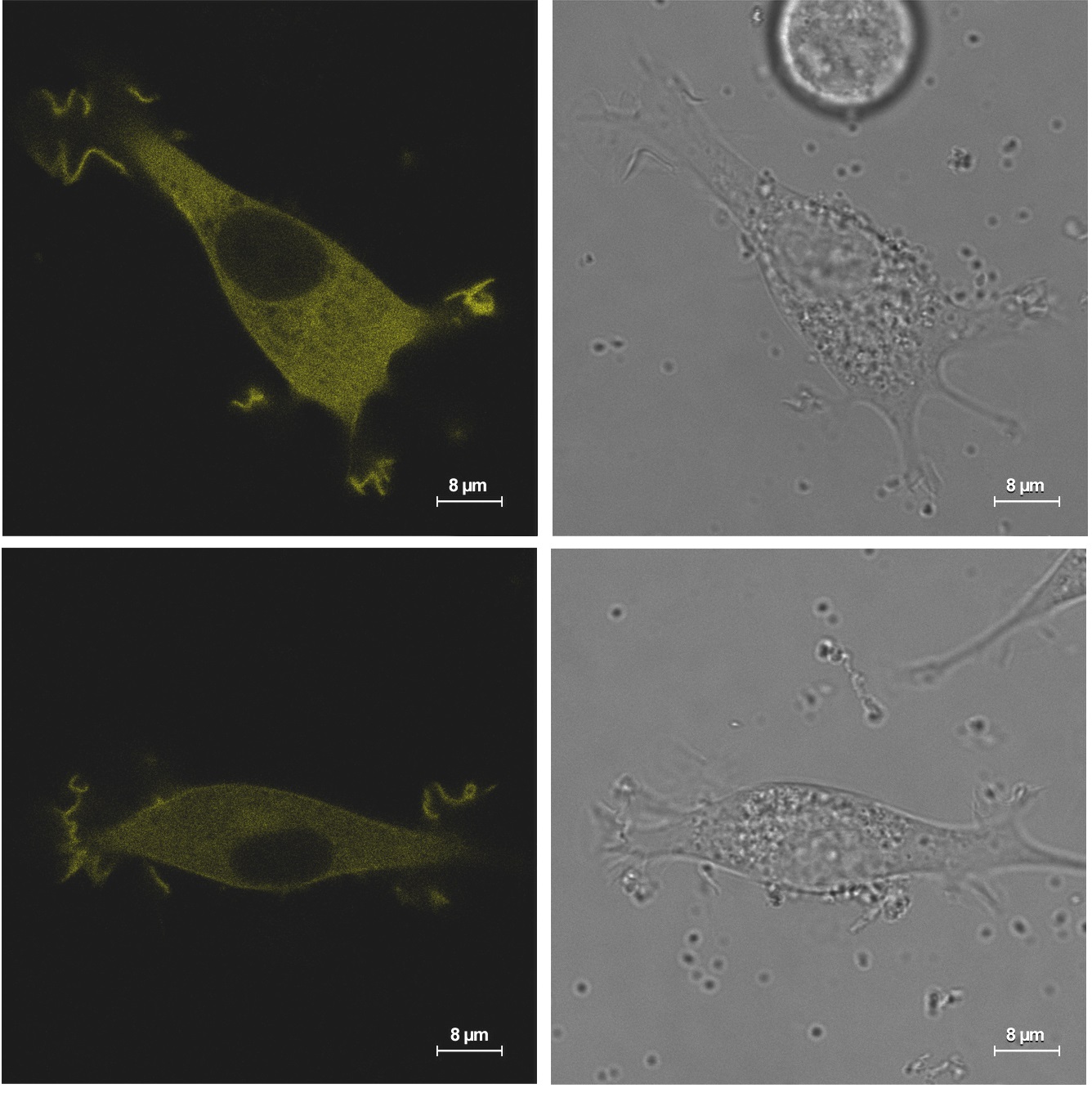 Dipeptidyl peptidase III (DPP III) is a zinc metallopeptidase that sequentially cleaves off dipeptides from the amino-termini of 3 to 10 residue long peptides, ubiquitously present in organisms from bacteria to human. It has assumed role in the final stages of protein turnover in the cell, and in the regulation of blood pressure and pain. DPP III is also involved in the regulation of Nrf2/KEAP1 signalling pathway mediated by the competitive binding to KEAP1 protein that leads to the release of Nrf2 transcription factor and the activation of the oxidative stress response. In the search for other interactors of DPP III by SILAC-MS approach, SH2 domain-containing protein 3C (SH2D3C) was identified as a putative interactor. The interaction was confirmed on overexpressed proteins by several biochemical methods. SH2D3C is one of the three members of the NSP family of proteins which contain both SH2 domain, RasGEF-like domain, and a proline/serine rich region in between. SH2D3C and the other two members of the same family (SH2D3A and BCAR3) serve as adaptor or scaffolding proteins that control cell migration by integrating growth factor and integrin signalling, however, the exact mode of their action is still unknown. We propose to confirm the interaction between endogenous DPP III and SH2D3C and investigate the effect of each protein on the function of the other by the overexpression and knock-down of the genes, respectively, determine the affinity of the binding by biophysical methods, and use molecular modelling to predict the likely binding sites. The results of the proposed investigations will enable better understanding of the role of DPP III in the signalling pathways related to SH2D3C in human cells and vice versa. Considering that the cell migration control and Nrf2/KEAP1 signalling pathways are frequently dysregulated in cancer, the results of the proposed research might offer new possibilities for cancer biomarker identification and treatment.